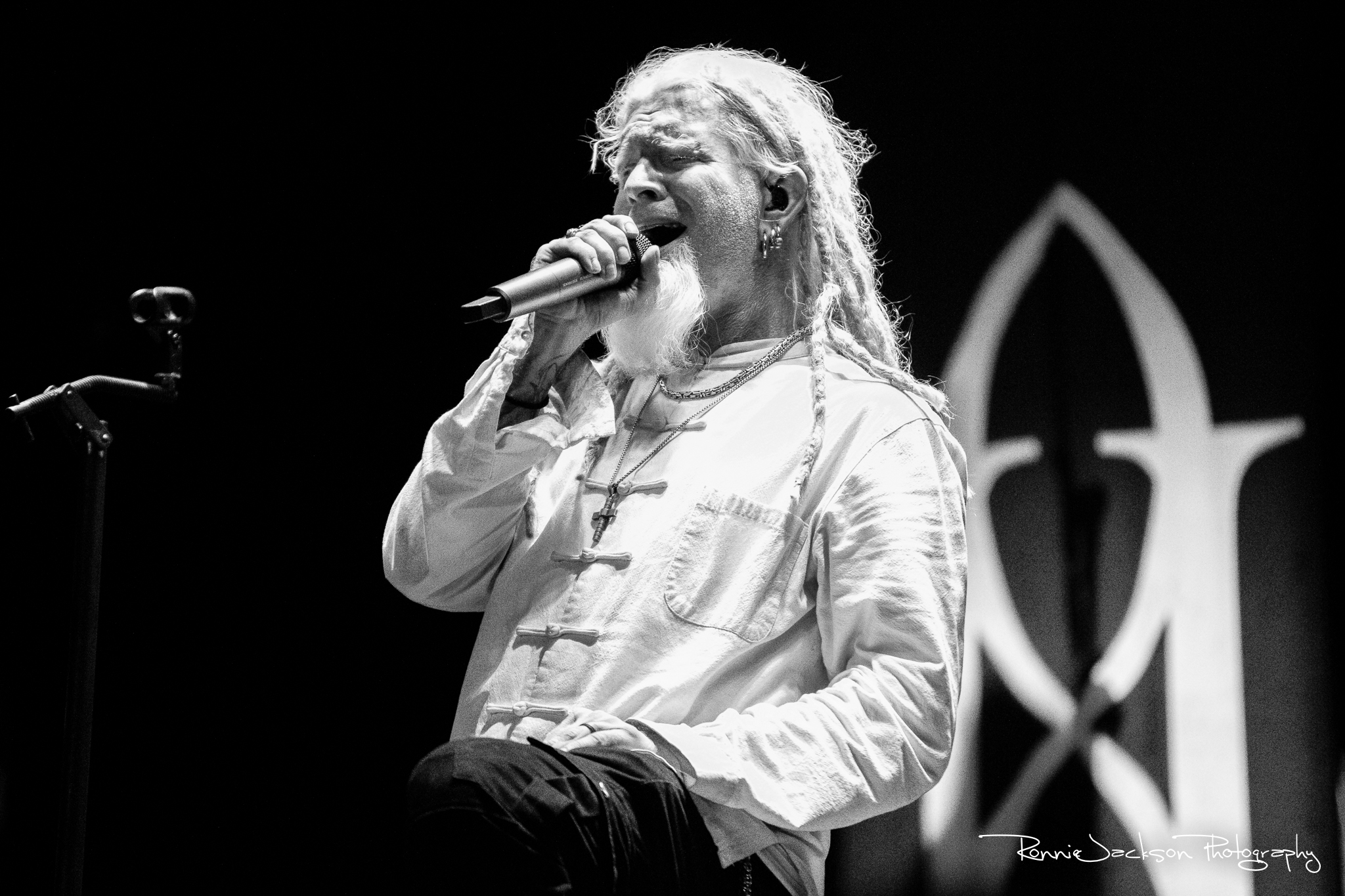 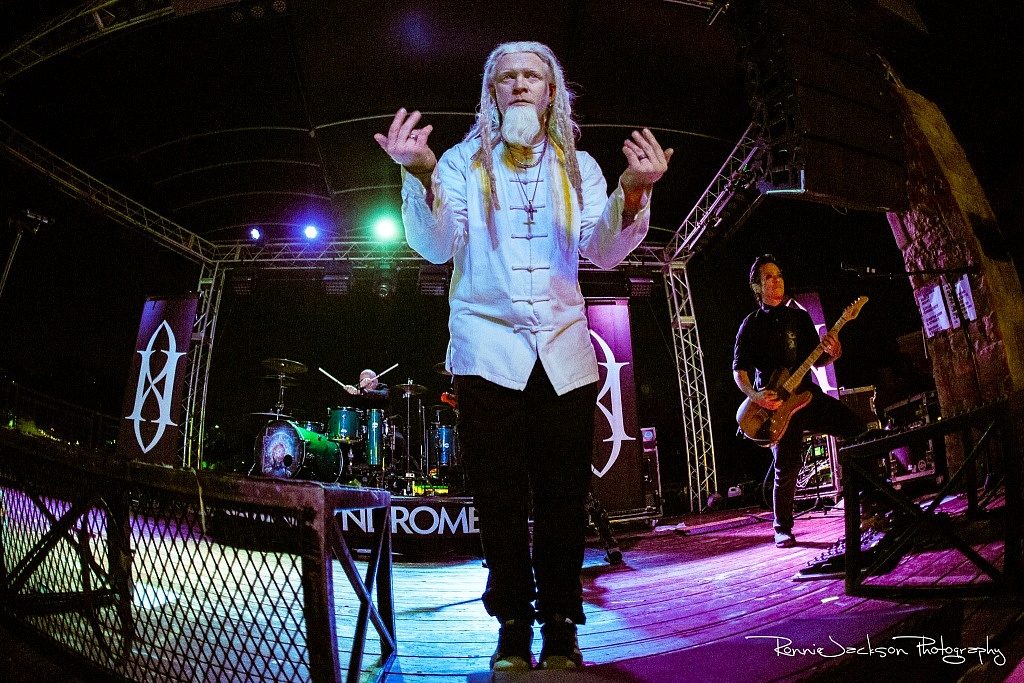 Words and Photos by:  Ronnie Jackson

Gemini Syndrome is making their way across the U.S over the next few months with a plethora of shows on the “Brought To Light” tour before they head back into the studio to make their 3rd album. Monday night shows aren’t normally conducive at drawing large crowds, but this night seemed to be an exception. There was no doubt as to who anyone was there to see as most prominently wore some version of the bands merchandise.

They squeezed in as many songs during the 60-minute set as possible, with Aaron Nordstom only taking a few moments at select times to ask everyone how they were doing and thanking them for all the continued support. Meegs Rascon has officially taken up the slot of their new guitarist and seems very much at home with Gemini and the rest of the staple members.

For the fans who wanted a bit more, a private acoustic performance was given after the show. This is something I have seen several band doing lately and it’s a very nice, intimate, personal gesture. Its always interesting to hear the acoustic version of songs that are normally heavy and in your face.

Overall, it was a very nice evening with Gemini Syndrome and all that attended seemed very satisfied with the show. Definitely a show to see when they come to your town.