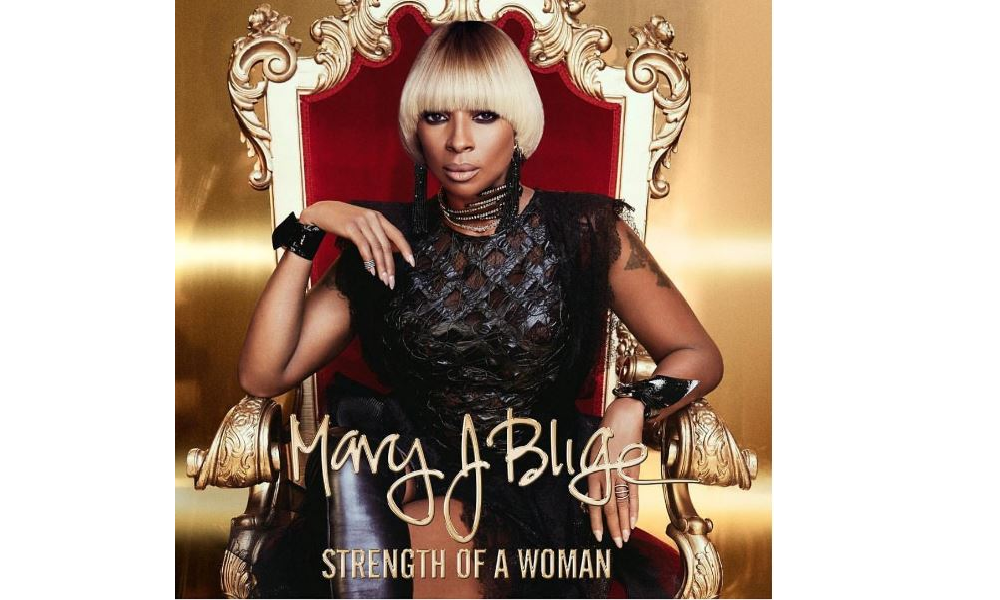 The tour announcement comes on the heels of Blige’s 13th studio album release, STRENGTH OF A WOMAN, which debuted at #1 on Billboard’s R&B Album Chart and has received critical praise since its April 28th release on Capitol Records. The New York Times called the album “empowering” in a recent review while the Guardian hailed that “Blige’s vocals alone are a reminder of why she remains so important to the genre”. Featuring production by DJ Camper, Bam, Hit-Boy, and KAYTRANADA, the new release also features collaborations with Quavo (of Migos), DJ Khaled, Missy Elliot and Kanye West who lends vocal support on the album’s latest single “Love Yourself”.

Tickets for the STRENGTH OF A WOMAN TOUR go on-sale to the general public beginning Friday, May 19th at 10am local time. Fan Club, VIP and Pandora Premium pre-sale will go on-sale on May 17th at 10am local time. As the official presale credit card for Mary J. Blige’s STRENGTH OF A WOMAN TOUR, Citi® cardmembers will have access to purchase presale tickets beginning Wednesday, May 17th at 12pm local time through Citi’s Private Pass® program. For complete details please visit www.citiprivatepass.com.

A special Pandora, Facebook and Live Nation pre-sale will be available May 18th at 10am local time. For all ticket purchase information, please visit http://www.maryjblige.com.

STRENGTH OF A WOMAN TOUR DATES: 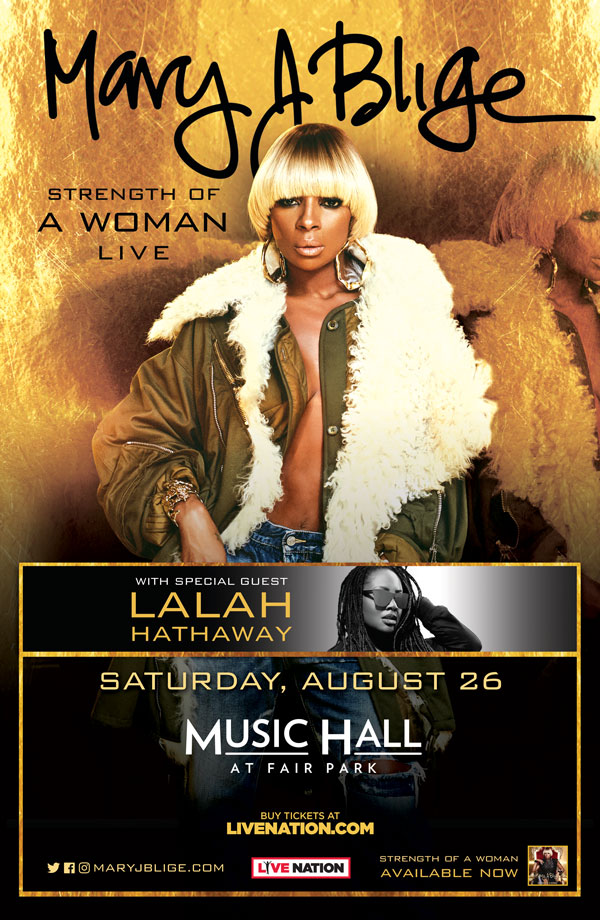 About Mary J. Blige
Mary J. Blige is an iconic singer, songwriter, actress and philanthropist. She has sold over 50 million albums and 25 million singles worldwide, garnered nine GRAMMY® Awards (plus a staggering 32 nominations), a Gold Globe nomination and five American Music Awards. She holds the distinction of being the only artist to have won GRAMMYs® in the R&B, hip-hop, pop, and gospel categories. She is amongst a handful of entertainers to release eight or more multiplatinum albums, with Billboard naming her “the most successful female R&B artist of the past 25 years”.