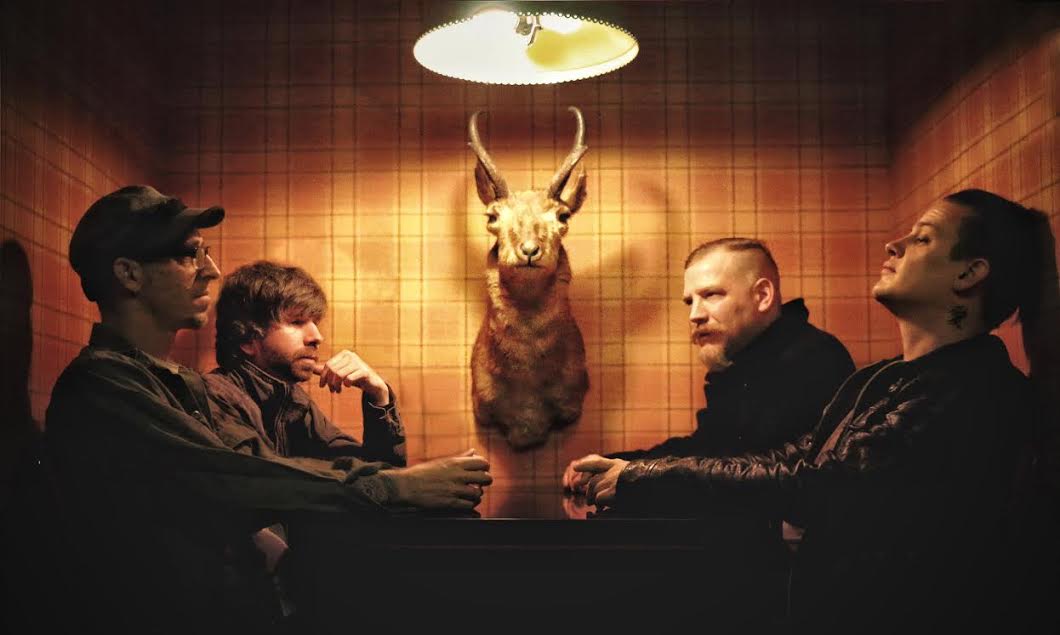 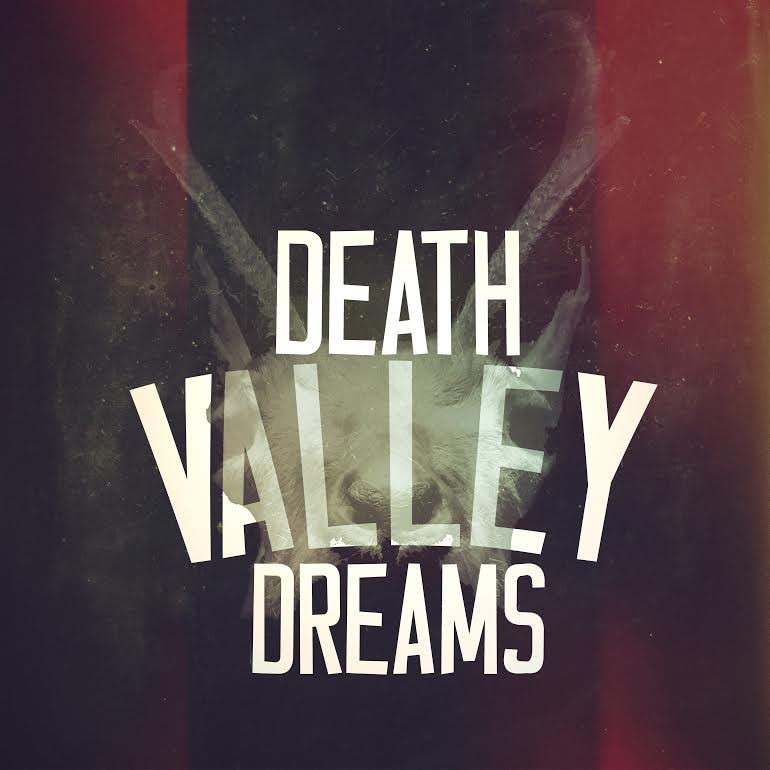 Brought together by their common love for a real and live approach to music. The band, who only formed in the fall of 2015, have already formed a strong bond both personally and musically.   Combing haunting guitar textures, strong melodies, dark and thought provoking lyrics, pulsing groves, and almost nostalgic sounding synth parts.  They have truly created something unique and “alive”.   Collectively they have all played in numerous bands together over the years.  All with hundreds of shows under their belts.  A group of working musicians coming together with a common goal.  To play music they love.