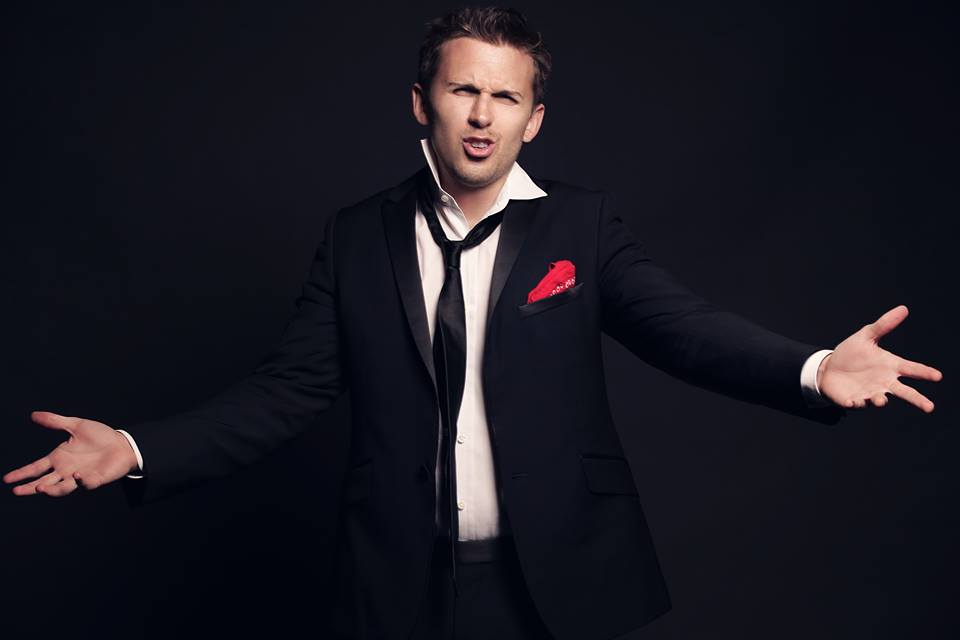 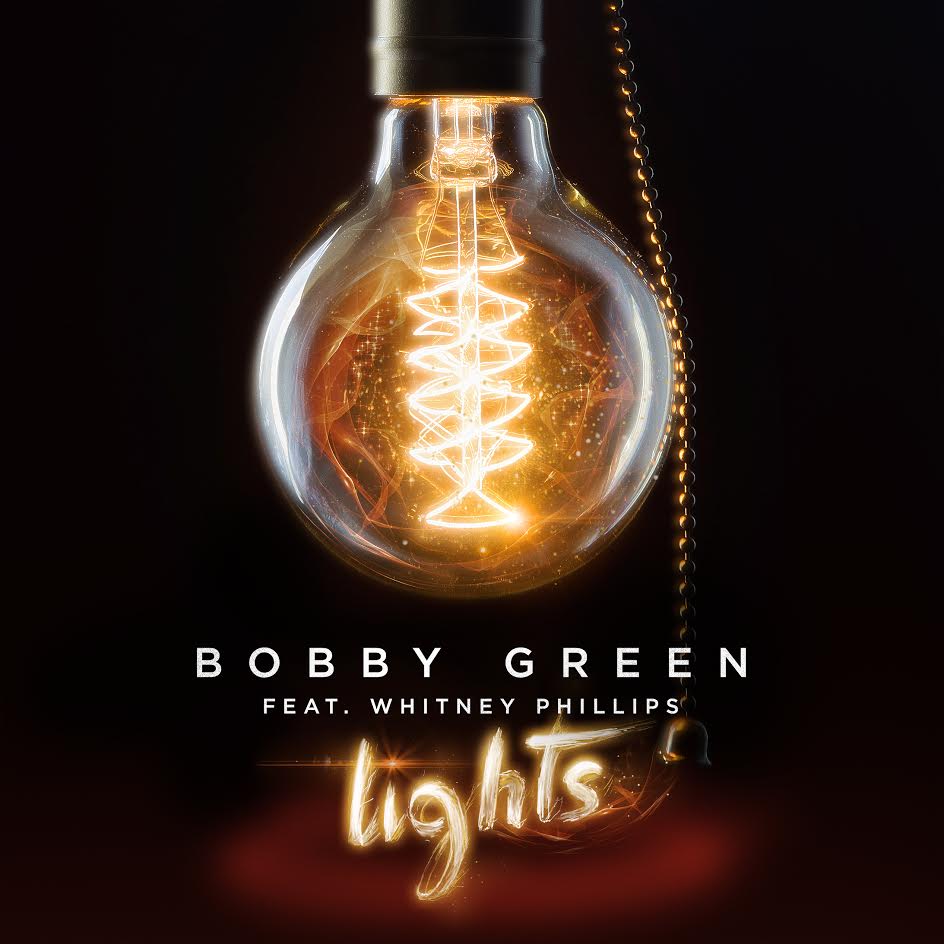 “The first words that came out of my mouth when I started writing this song were “putting all your lights on.” And I could never get those words out of my head. What Whitney and I eventually realized was that this was a song about the walls that we put up around ourselves, and the way that we often fear a world that fears us back. “Lights” is about the disconnection we all feel, and about the great things that can happen when we open up and show the world who we are.”