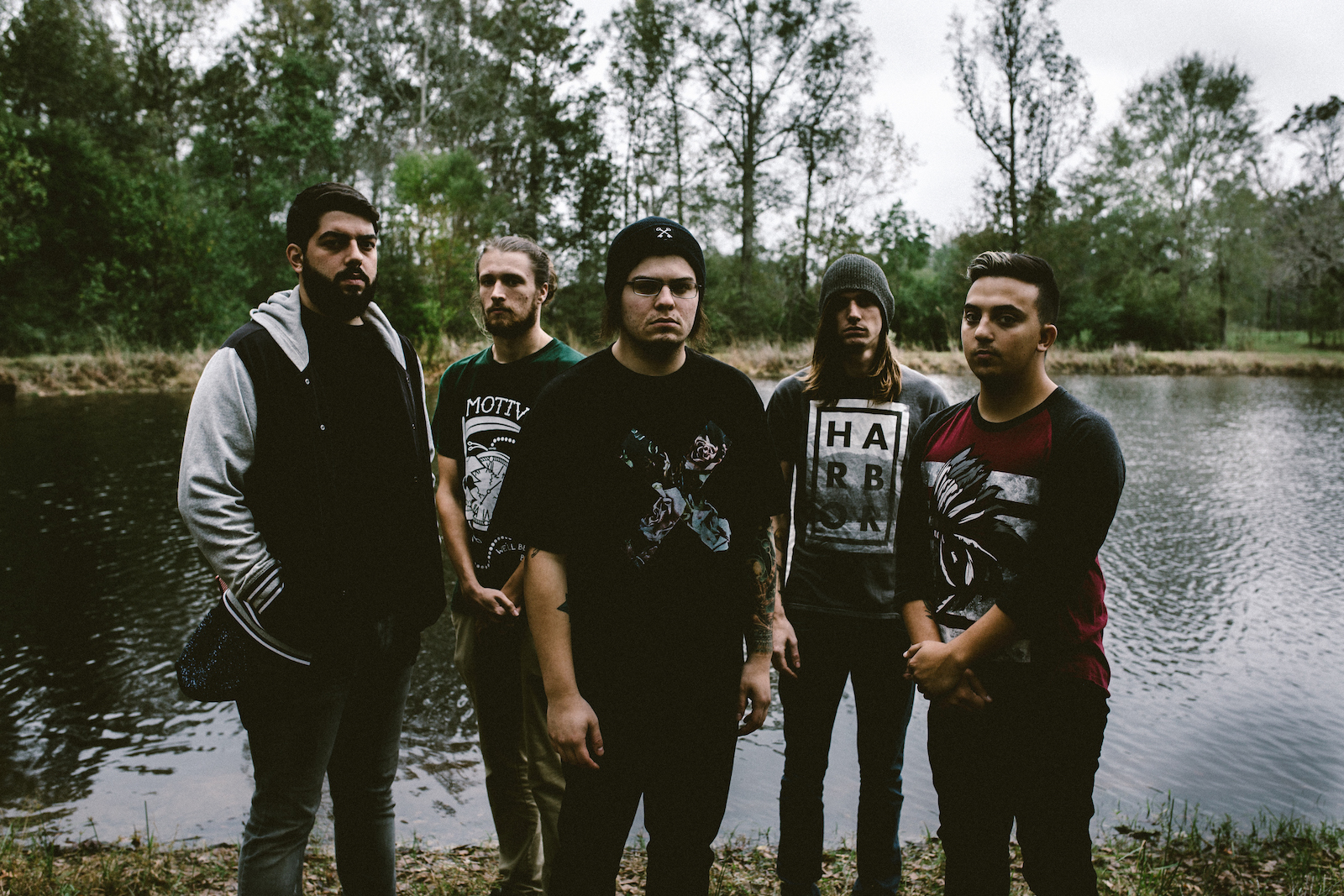 All In Release “Capsized” Music Video

Mississippi melodic hardcore outfit All In has released a new music video for their new single “Capsized.” The song comes from the band’s forthcoming debut EP titled, Lost set to release February 5th. The anticipated 5 track album was produced by Zac Buras of Law Studios and mixed and mastered by Erik Bickerstaffe of Paralysis Studios.

“I’m so glad to have finally filmed this music video. We always wanted to do one and when we finally got around to this point in our career, we knew “Capsized” would be the right choice. I wrote this song to help kids understand that they aren’t alone in their day to day struggles. Whether that be internal or external, your life is worth fighting for. Fight to be happy because at the end of the day, as people, we all just want to be happy. So many people, I find, in older generations do not believe someone as young as myself can be a voice of reason but I believe differently. I wrote this song for me. I wrote this song for you. Stay strong, and never let life defeat you,” says Jared Daws

Watch All In’s debut music video for, “Capsized” below.