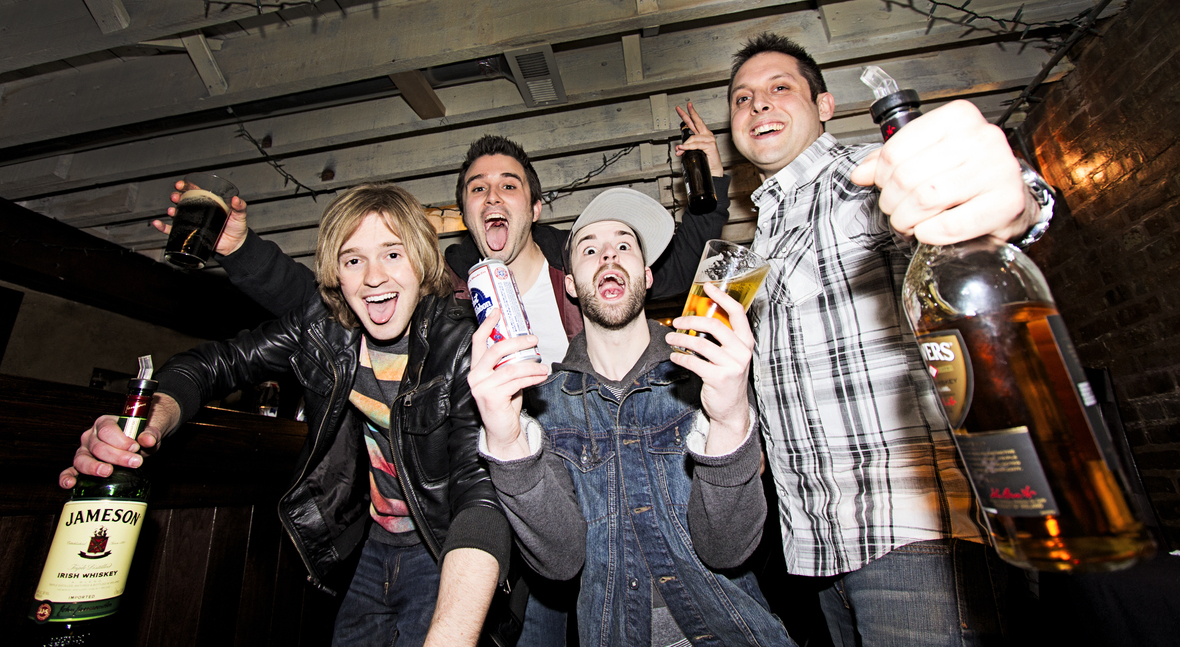 Blackout Due Out Later This Fall 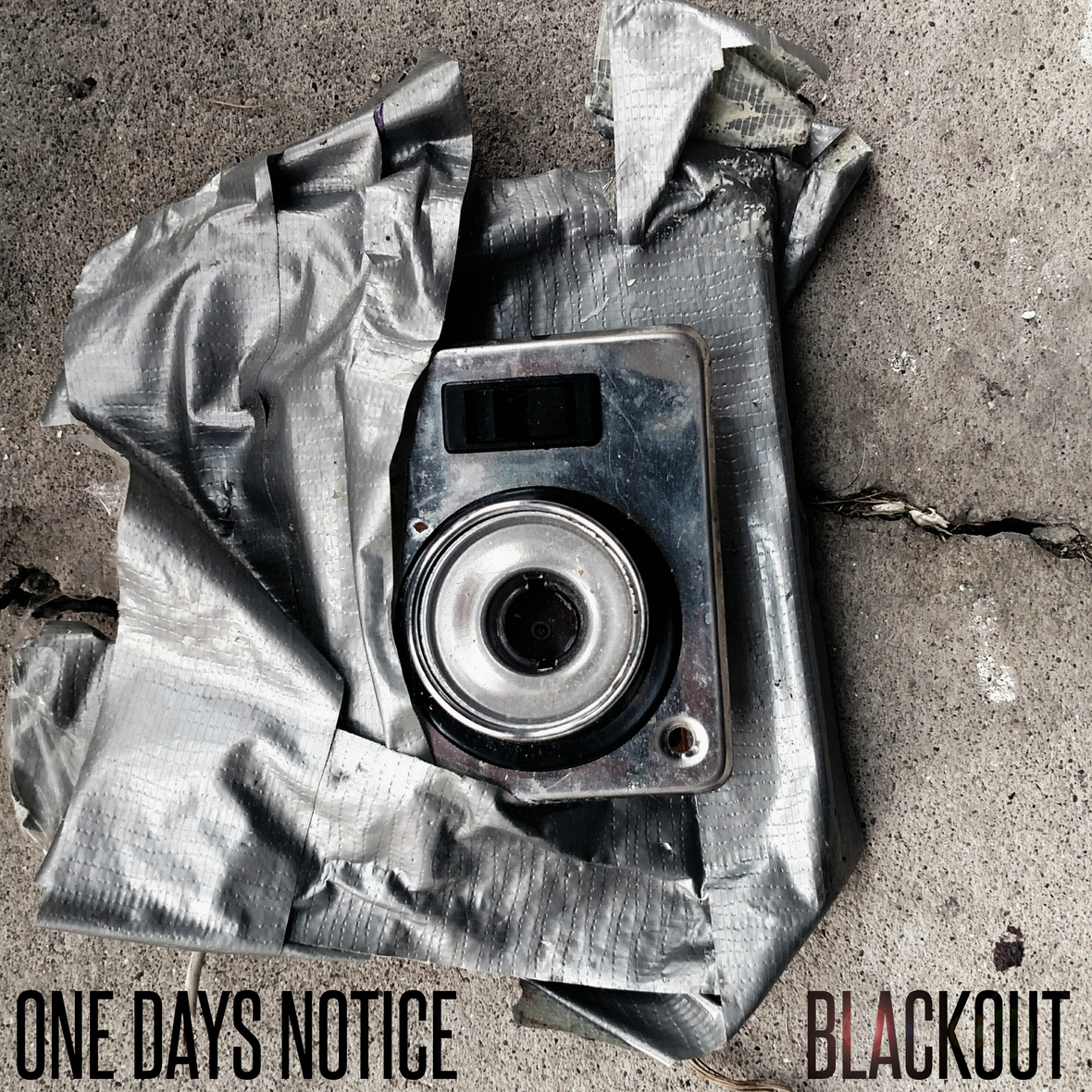 Premium brewed punk rock band One Days Notice will release their sophomore album Blackout later this fall, but you can stream the first single “All That I Know” here. The 13 track record is a follow-up to their 2013 debut When Dinosaurs Get Drunk and is “a gritty, skatepunk throwback” says Scott Heisel of Substream Magazine.

“Words cannot express how excited we are to finally be releasing a song off our new album,” says vocalist Chris Bassitt. “The ups and downs over the last year of recording wore us out more than a month-long bender in Tijuana. ‘All That I Know’ really captures that angsty, ‘fuck all’ emotion that we’ve been feeling lately and definitely sets the tone for the rest of the record”