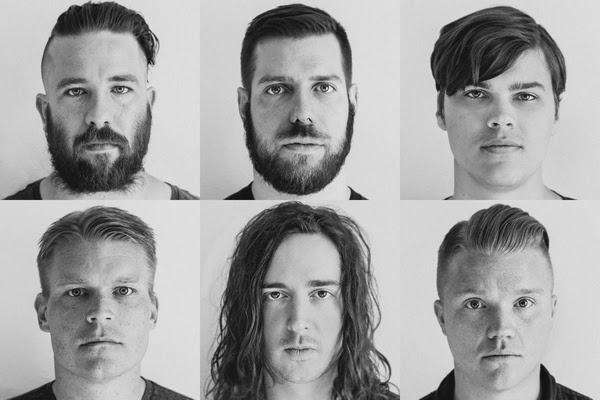 Underoath Announces Reunion – “The hiatus is off” 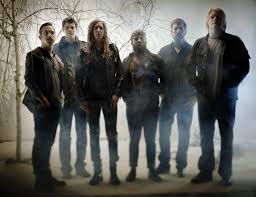 “This will be fun, just pure fun. So excited to get real closure and give all the peeps the best night ever with my five oldest buddies.” – Aaron Gillespie

“I think after the storm settled, we immediately started being friends again. I’m not sure if the ‘stars aligned’ or what,” added Chamberlain. “All of our schedules lined up to where we could do this show. I couldn’t be more stoked!”

Underoath announced a farewell tour in late 2012 as well as a career-spanning album, Anthology: 1999-2013. The band played their final show on Jan. 26, 2013 in St. Petersburg, Fla. with Gillespie joining his former band mates for two songs.

Underoath released five studio albums during their decade plus career, including two gold records: They’re Only Chasing Safety and Define The Great Line. Define The Great Line debuted at #2 on Billboard’s Top 200 Album chart and earned the outfit a Grammy nomination for their “Writing On The Walls” video.