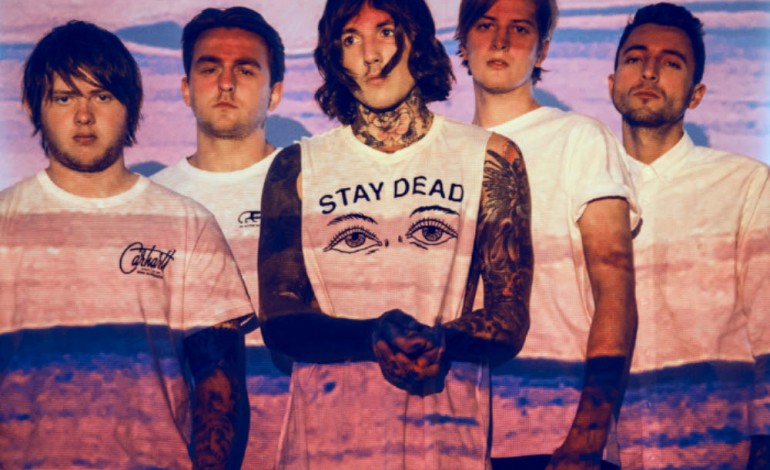 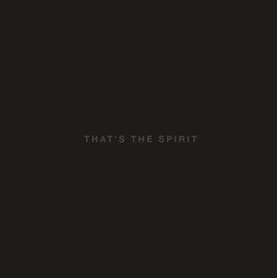 That’s The Spirit is an 11-track, exhilarating ride bursting with huge riffs, soaring vocals and stadium filling monster tracks. The album, which lead singer Oli Sykes recently told NME is “a celebration of depression,” was recorded this spring in Santorini, Greece at Black Rock Studios, which the band discovered by Googling “world’s most amazing studios.” That’s The Spirit was mixed in London, mastered in New York and produced by Sykes and the band’s Jordan Fish.

Listen to “Happy Song” off of That’s The Spirit: 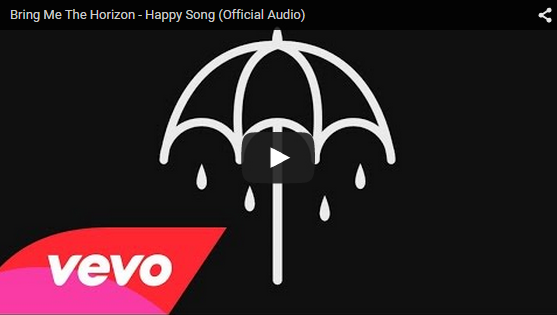 Pre-order That’s The Spirit on iTunes.

The band has also shared full details of their North American fall tour, with American Metalcore band Issues, including festival stops at Louder Than Life, Rock Allegiance, Aftershock and Knotfest.