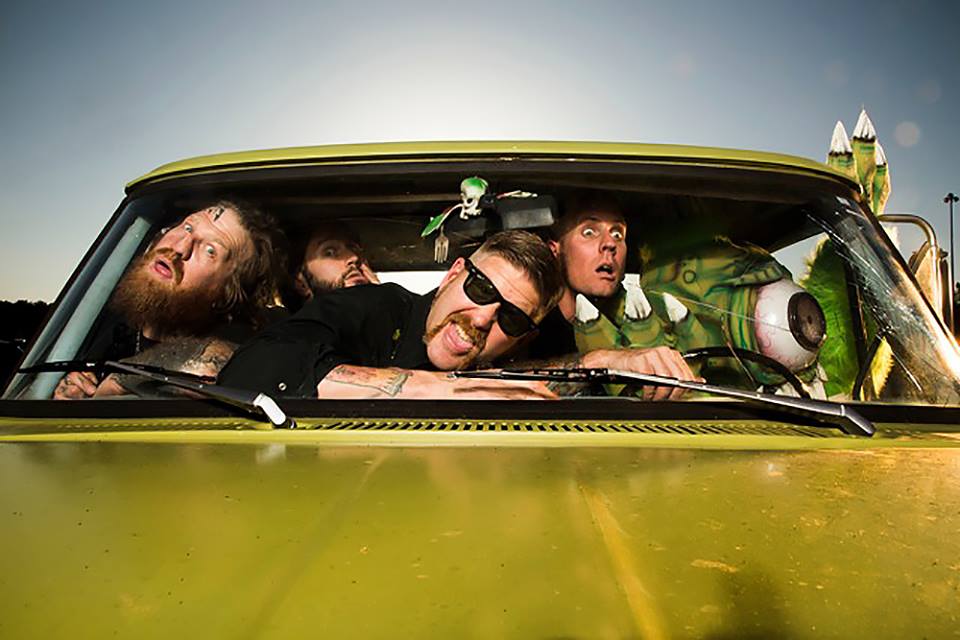 Mastadon Releases New Music Video For “Asleep In The Deep”

Mastadon Releases New Music Video For “Asleep In The Deep” 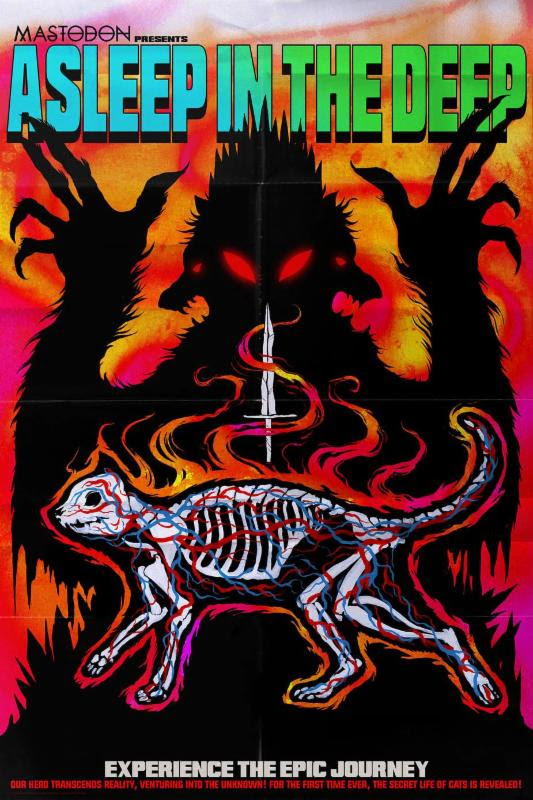 Atlanta Progressive Metal band Mastodon has teamed up once again with Once More ‘Round The Sun’s cover artist Skinner to push the boundaries of psychedelia as far as they can. Skinner is the mastermind behind “Asleep in the Deep”, telling the psychedelic and epic journey of a house cat who unknowingly travels into a bizarre gypsy catacomb where it encounters a giant bullfrog, a three-headed evil rat king, cat gnomes, cheese slaves and a warrior squirrel. ‘Asleep in the Deep’ is directed by Atlanta-based director, Video Rahim, and co-directed by Special FX guru, Shane Morton (Head of SPFX Make-Up on Adult Swim’s Your Pretty Face Is Going To Hell) and Skinner. Hey Beautiful Jerk, a NYC-based design and visual effects boutique, provided creative direction and all post production services. The creator and co-director of “Asleep in the Deep”, Skinner, has this to say about the video: 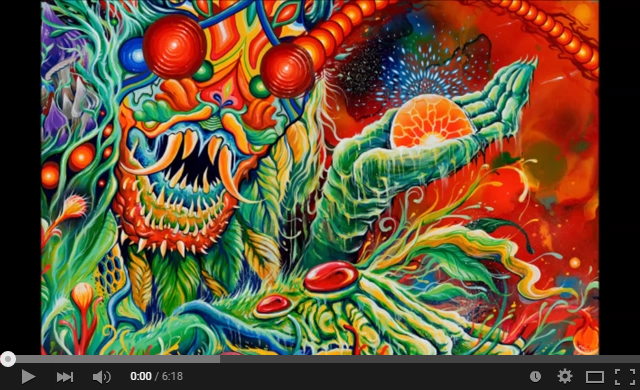 “This concept was birthed out of my curiosity about what a cat really does at night while we are asleep,” says Skinner. “Where do they go? Cats have a very mysterious myth to them and I thought it would be cool to explore that, as little nocturnal heroes. I decided to put a sort of Joseph Campbell hero myth spin on it and add some Jodorowsky psychedelia as well. I’m more than excited about the way it came out! I love it!”

Mastodon will spend their summer overseas performing at all the major European and South American festivals, including Belgium’s Pukkelpop, the prestigious Reading and Leeds Festival in England, and Brazil’s Rock in Rio Festival. They will also support Metallica for two shows in Russia.