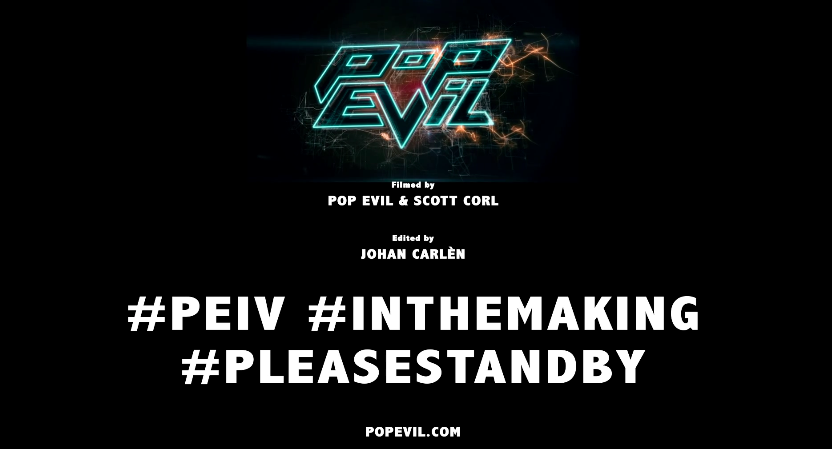 All New LP Due Out This Summer 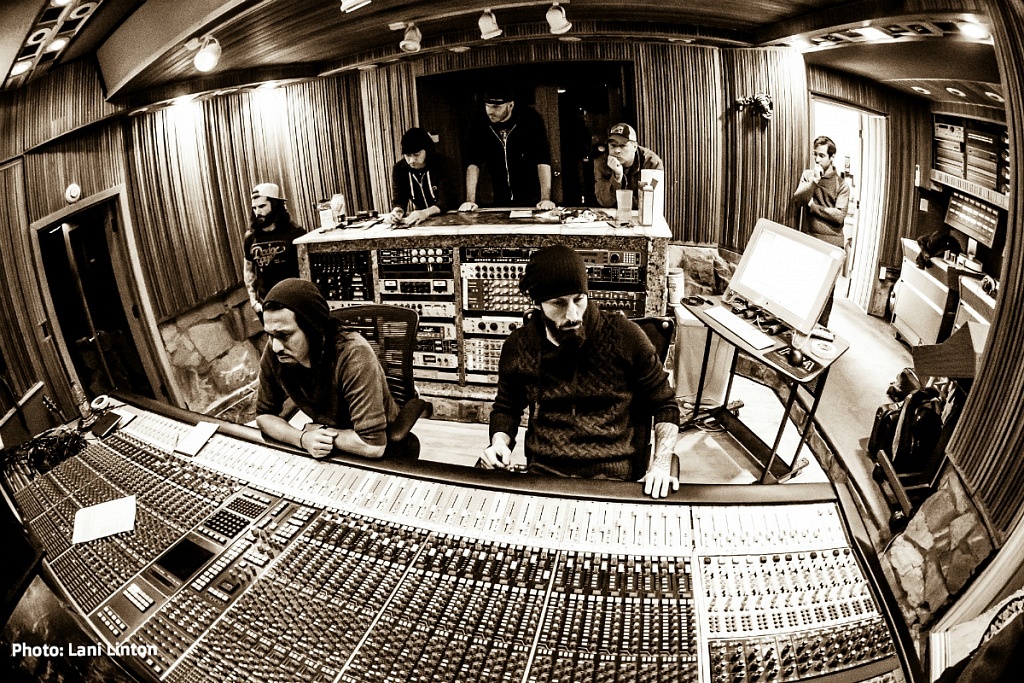 POP EVIL have released episode two of seven of an all new in the studio / making of documentary surrounding the fast approaching LP due out later this year. “We are excited to show our fans an inside look at what it was like for us to live and record in Seattle,”says frontman Leigh Kakaty. “PEIV took us out of our comfort zone resulting in what we feel like is our best work yet.” Directed by longtime director and collaborator Scott Corl, the series aims to give the fans an inside look at the making of the band’s highly anticipated release. 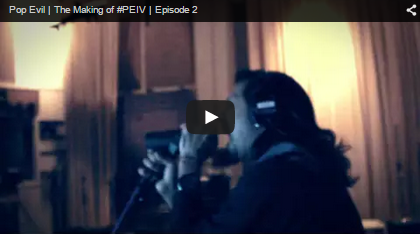 POP EVIL recently wrapped up production in Studio Litho and London Bridge Studios with veteran producer Adam Kasper  on their all new LP due out this summer. Kasper is notable for producing mega-hit records for bands like Pearl Jam, Soundgarden and Foo Fighters.