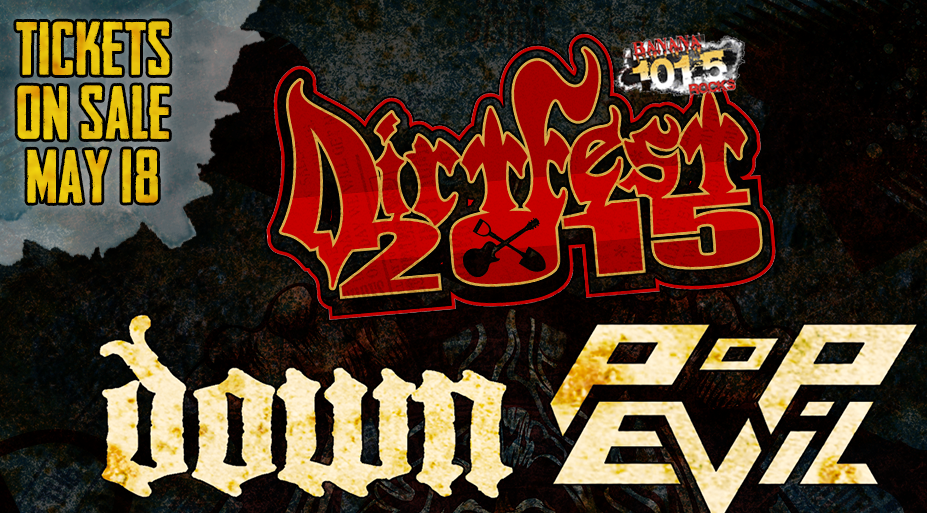 Phil Anselmo & Down return to Michigan to headline Dirt Fest 2015 on August 7-8! 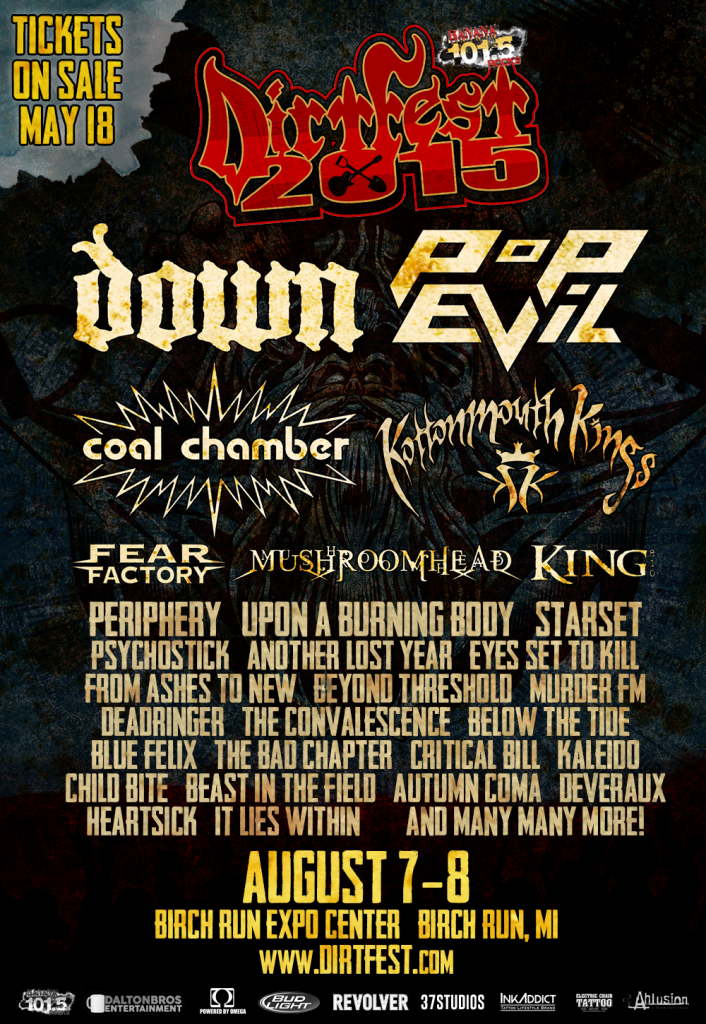 For the first time since its history, Dirt Fest 2015 has expanded its event to 2 full days of music performances with Coal Chamber headlining Friday August 7th along with Mushroomhead, Fear Factory, King 810, & more. Coal Chamber has spent some time overseas and return to the United States to visit Dirt Fest 2015 in support of their new record Rivals which hits stores May 19th, and is the “spooky metal” band’s first offering in 13 years.

The full Dirt Fest 2015 Lineup can be found at www.dirtfest.com. Currently scheduled to perform over the 2 days are Down, Coal Chamber, Pop Evil, Kottonmouth Kings, Fear Factory, Periphery, Mushroomhead, King 810, Upon A Burning Body, Starset, Murder FM, & more to be announced leading up to the festival. 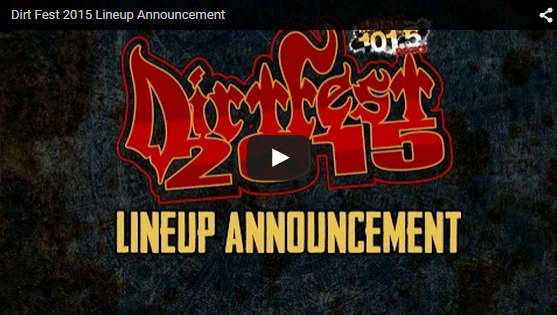 In addition to General Admission & VIP Ticket Packages, Dirt Fest will offer Meet & Greet opportunities and will have several media outlets broadcasting live coverage from the show and interviews with the bands. 2-Day General Admission & VIP packages go on sale Monday May 18th at 10am at www.dirtfest.com. Visit the website for package options and pricing. VIP Packages include early entry into the festival, access to the VIP tent, raised seating, access to the private bar where the bands hang out, private VIP restrooms, and an event t-shirt.