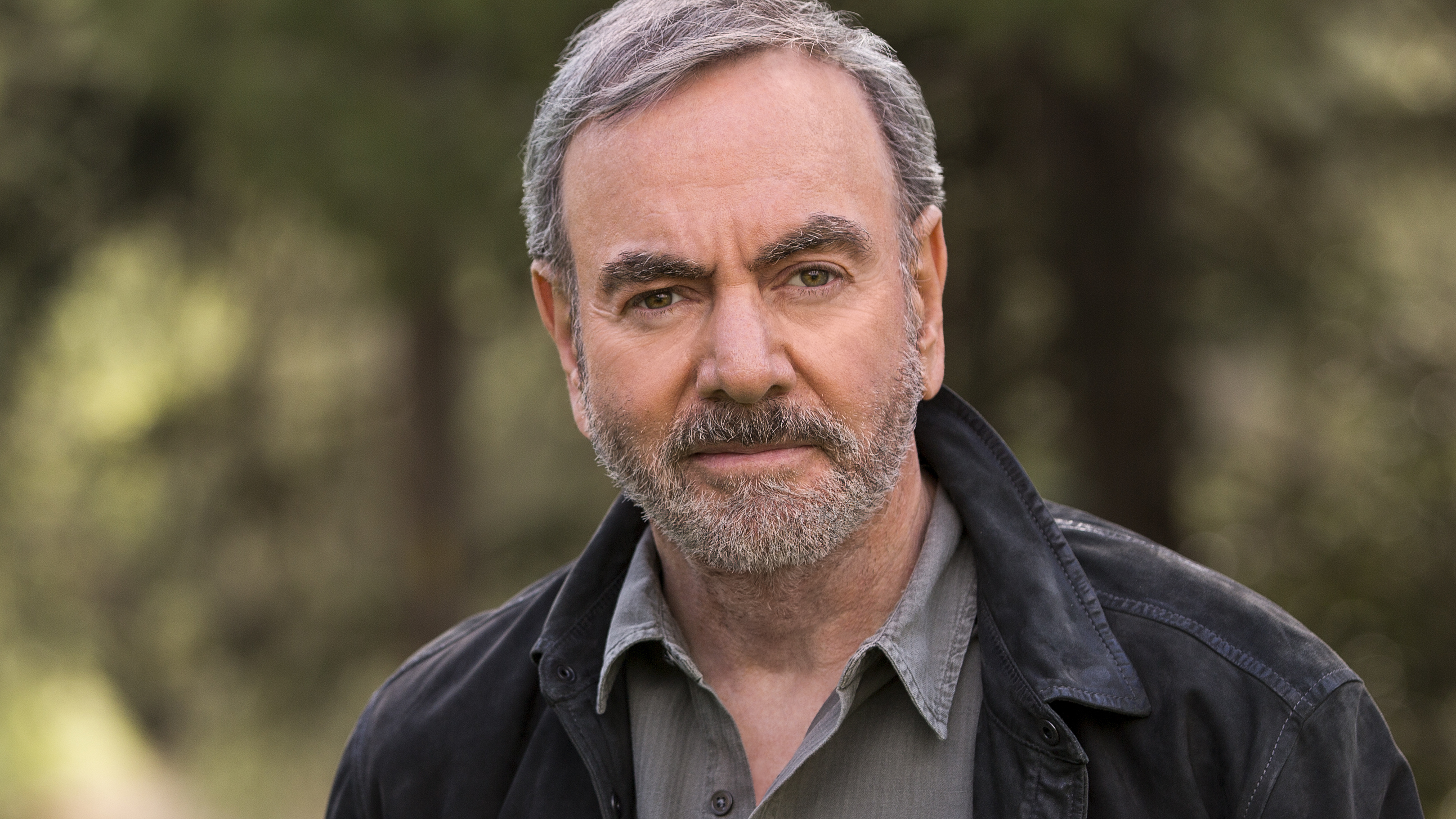 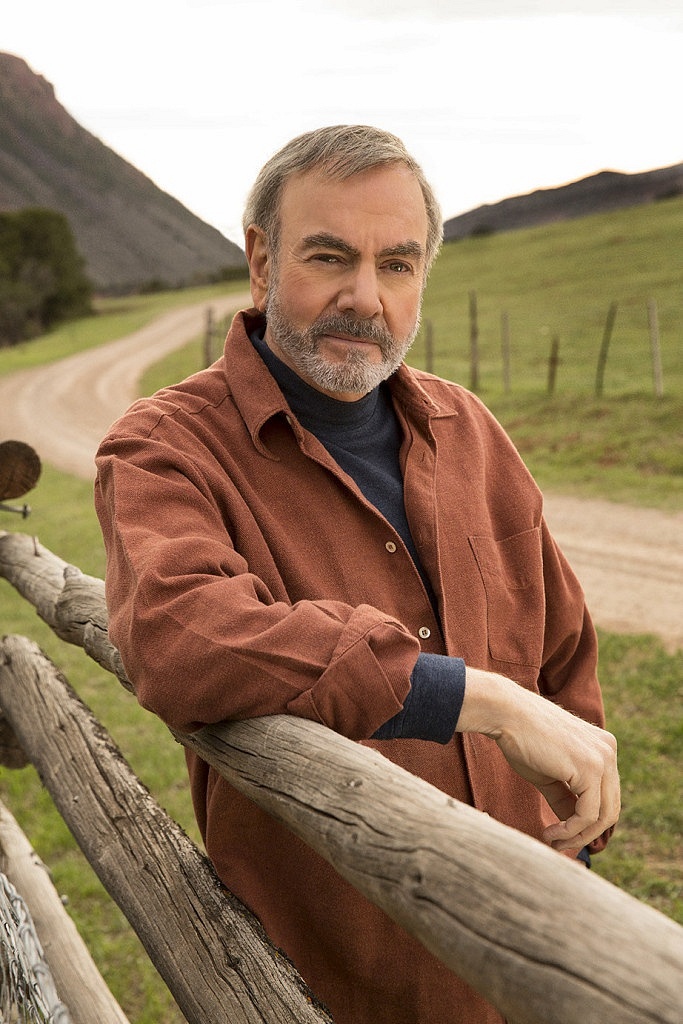 Neil Diamond, iconic Grammy Award®-winning Rock and Pop Singer/Songwriter and Rock and Roll Hall of Fame member, will embark on his highly anticipated NEIL DIAMOND WORLD TOUR 2015, kicking off in Allentown, Pa. on Feb. 27, 2015 and ending in Denver, Colo. on May 31, 2015. Produced exclusively by Live Nation in North America, the 2015 world tour will include 29 shows throughout the U.S. and Canada plus one stop in Mexico City, which marks Diamond’s first time ever visiting or performing there. “Neil is one of the greatest live performers touring today and we are honored to be working with him on his 2015 tour,” said Michael Rapino, president and chief executive officer, Live Nation Entertainment. “The depth and power of the Neil Diamond songbook, from his early hits, right through to his soon to be released Melody Road album, will be a treat for fans everywhere.”

The 2015 tour will feature songs from his newest studio album Melody Road, as well as many classic favorites. Tickets go on sale beginning Oct. 13 in the U.S. and Oct. 20 in Canada at www.livenation.com and through the Live Nation mobile app. Citi® cardmembers will have access to pre-sale tickets beginning Monday,Oct. 6 at10 a.m. local time through Citi’s Private Pass® Program. For complete pre-sale details, visit www.citiprivatepass.com.

March 4 at Budweiser Gardens in London, ON

March 7 at Canadian Tire Centre in Ottawa, ON

March 20 at The Palace of Auburn Hills in Detroit, Mich.

April 2 at Air Canada Centre in Toronto, ON

May 2 at Scotiabank Saddledome in Calgary, AB

May 5 at Rexall Place in Edmonton, AB

May 7 at Pepsi Live at Rogers Arena in Vancouver, BC

May 10 at KeyArena in Seattle, Wash.

May 12 at SAP Center at San Jose in San Jose, Calif.

May 15 at Valley View Casino Center in San Diego, Calif.

May 19 at Hollywood Bowl in Los Angeles, Calif.

May 26 at Toyota Center in Houston, Texas

May 28 at American Airlines Center in Dallas, Texas

May 31 at Pepsi Center in Denver, Colo.