Palms, the Los Angeles-based band featuring three former members of the post-metal band ISIS with Deftones’ frontman Chino Moreno, return to the road for a southwestern tour in September.

The band released their self-titled debut album in 2013 with Spin describing Palms as “the slow-orbiting-rocket float of Oceanic-era ISIS painted in soft colors, now with the gushing, soaring melodies that would work on an older sibling’s mixtape next to Cure, Echo & the Bunnymen, US, or Depeche Mode” and Revolver proclaiming the album a “dreamy, swooning… masterpiece.” 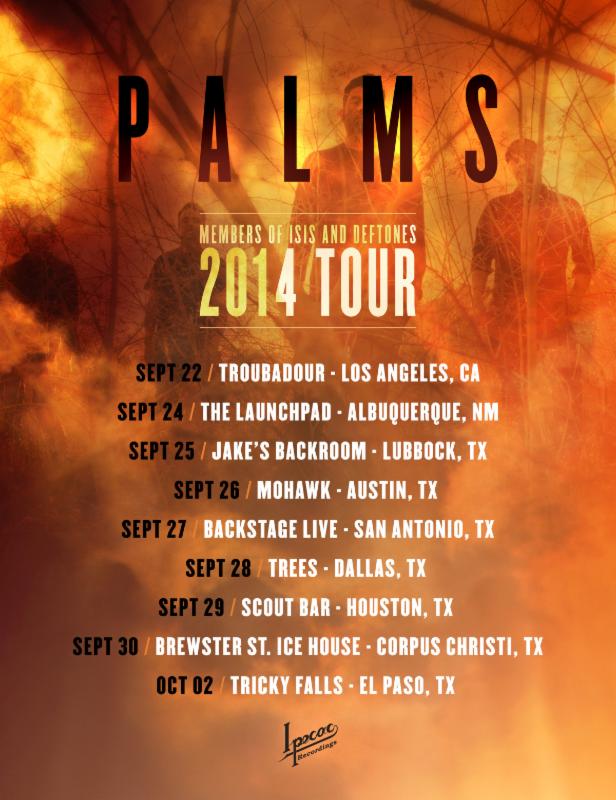 Tickets for all shows are on-sale this Friday, June 27. 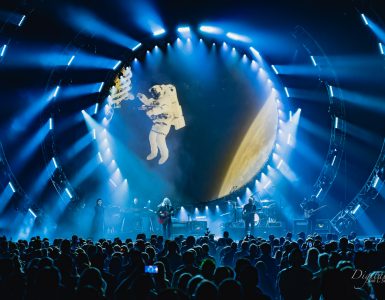