On Tour Recommends: “Think Like A Machine, Not A Boy” at Stereogum.com 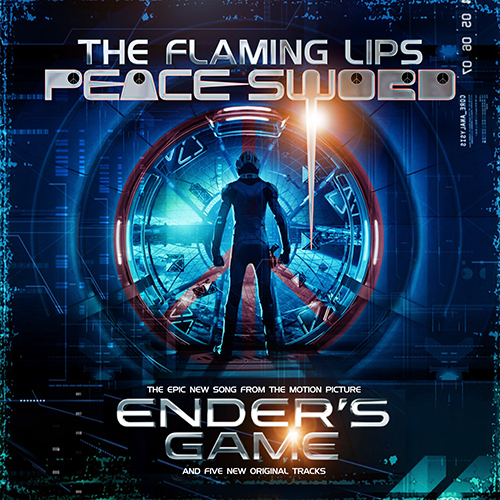 “Is The Black At The End Good” at Spin.com

“Think Like A Machine, Not A Boy” at Stereogum.com

“Assassin Beetle – The Dream Is Ending” at Pitchfork.com 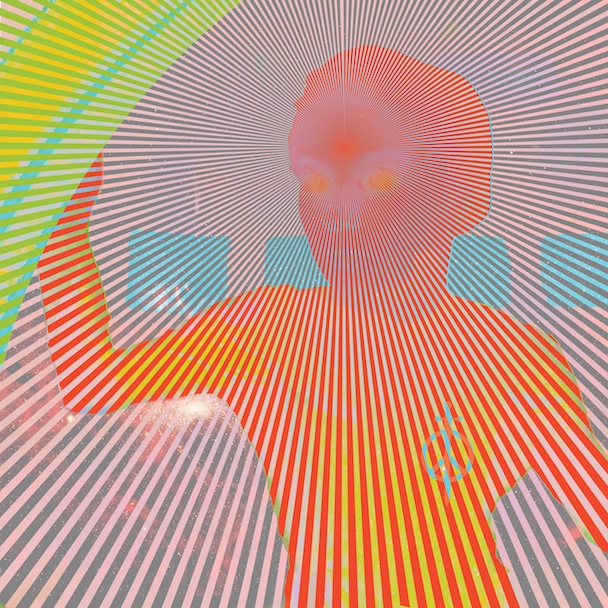