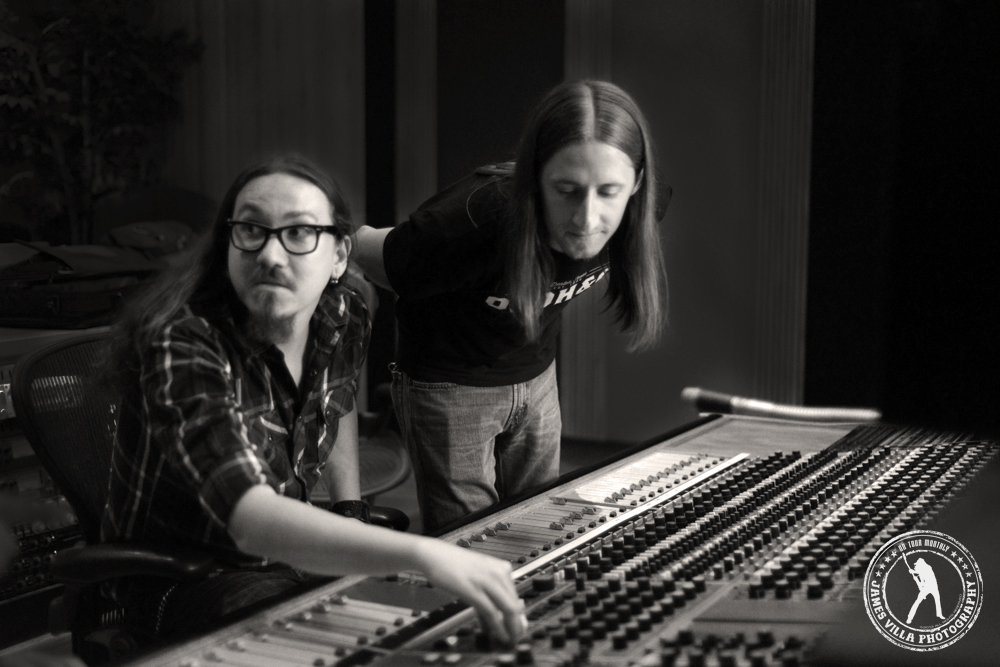 OTM EXCLUSIVE: In the Studio with Exit 380 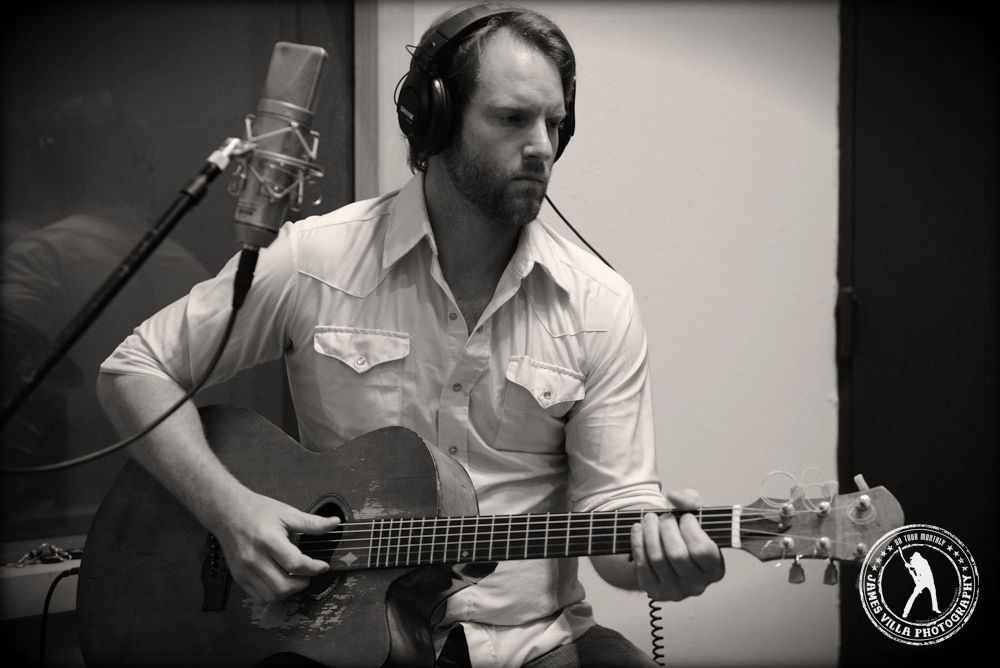 Upon my arrival at the studio I heard the delightful sound of a solitary violin finding its way down the long corridor. Looking into the booth I saw instrumentalist Cheryl Harrell tracking this charming sound, which is now bored its way permanently into my temporal lobe. Though I can’t say I’m upset; it can stay as long as it likes.

Introducing myself into the room, I was pleasantly greeted while taking my seat near an extremely rare Neve mixing console. Dallas roots-rock band Exit 380 was recording their first single, “La Rosa Carlina” for their upcoming album, Photomaps, and for the first time in the band’s 13 year history, they were bringing in a non-member to enhance a track. 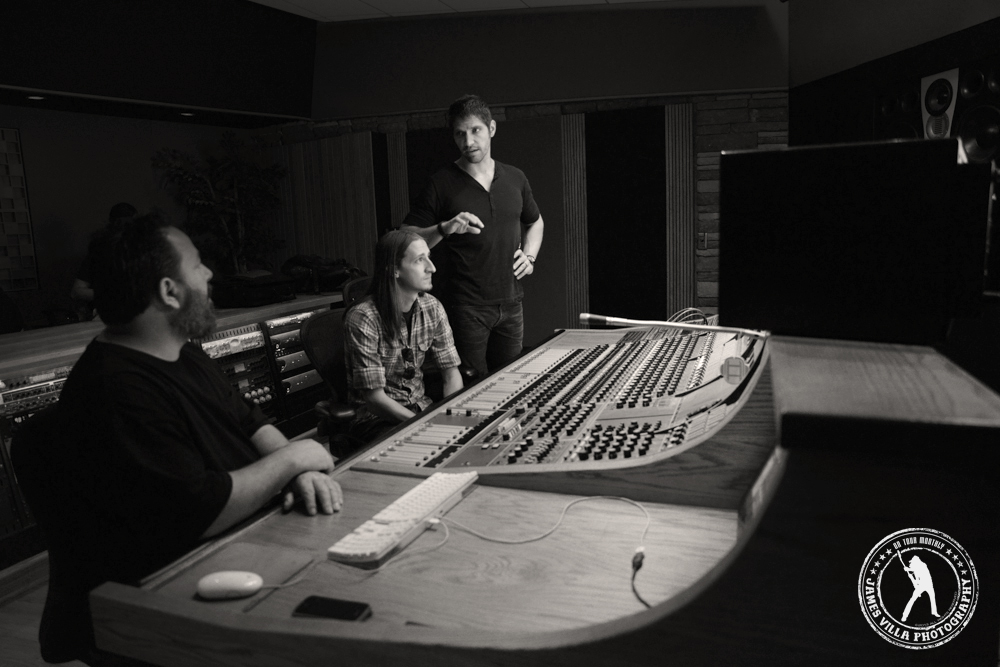 To say I was impressed is an understatement, and all I heard was violin. In the dimly lit mixing room, the track’s smooth vocals and laid back instrumentals put me in a trance of sorts.

On this night, the session had a relaxed air about it, but work was getting knocked out at a swift pace. Three of the band’s five members weren’t present, leaving only singer and organist Dustin Blocker, and percussionist Bobby Tucker to lay down the numerous overdubs, which progressively heightened the song’s arrangement.

Once I heard the rough edit come together, I knew I wouldn’t be able to get this song out of my head. Exit 380 gives out the good vibes with a smile, so be on the lookout for when their new album Photomaps drops on Hand Drawn Records next year. We think it’s going to get a serious #PushPlay.