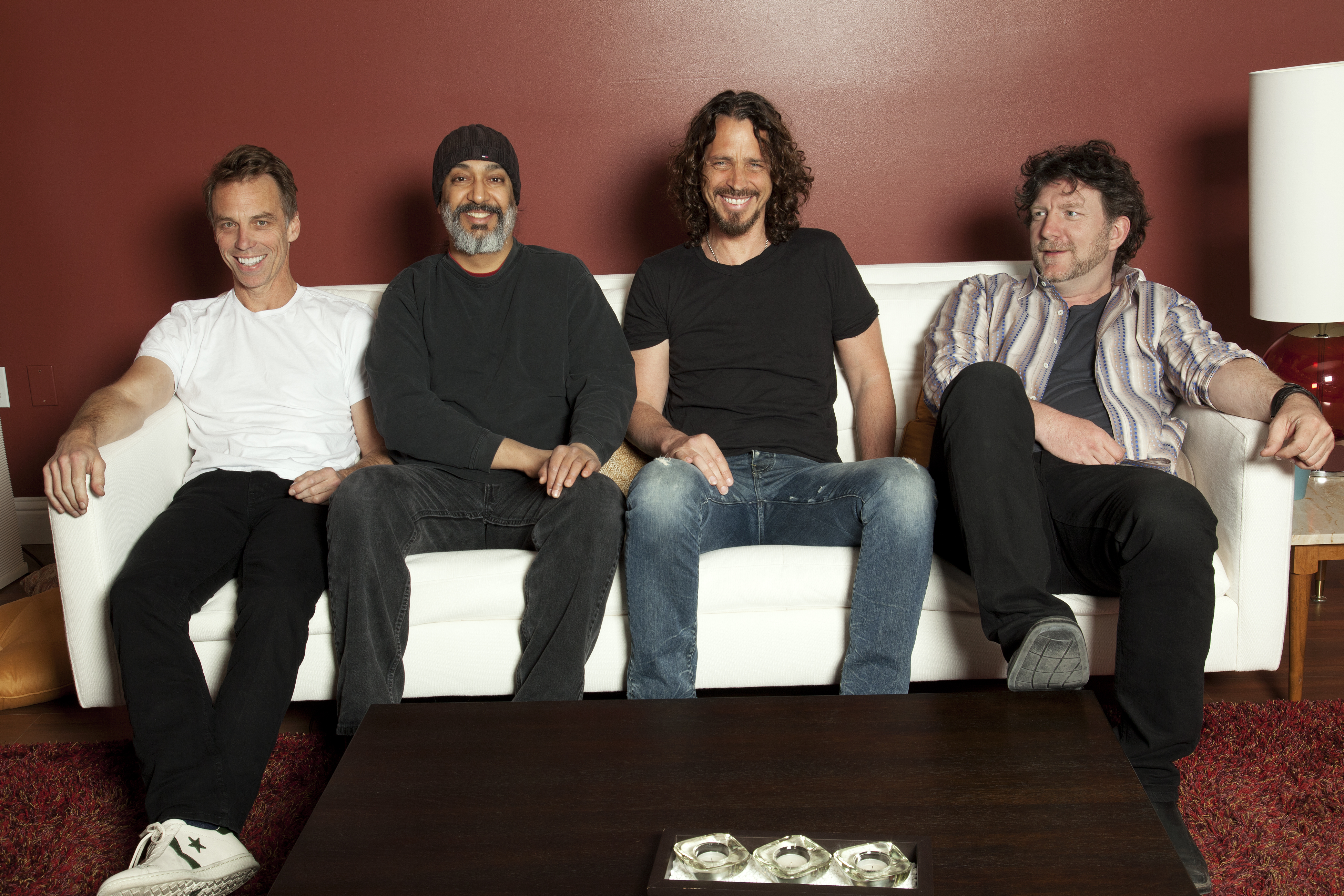 SOUNDGARDEN Coming to The Palladium Dallas!

Perennial grunge rock kings come to Dallas’ Palladium Ballroom in support of their first record in 15 years King Animal!  The band’s live performance is being touted as riveting as it was during the band’s rise to fame in the early ’90’s.

If you have never heard Chris Cornell’s voice live, then being in earshot of that greatness is alone worth the price of admission.  His throat should be placed in some sort of museum for awesomeness, that is of course, after this tour. 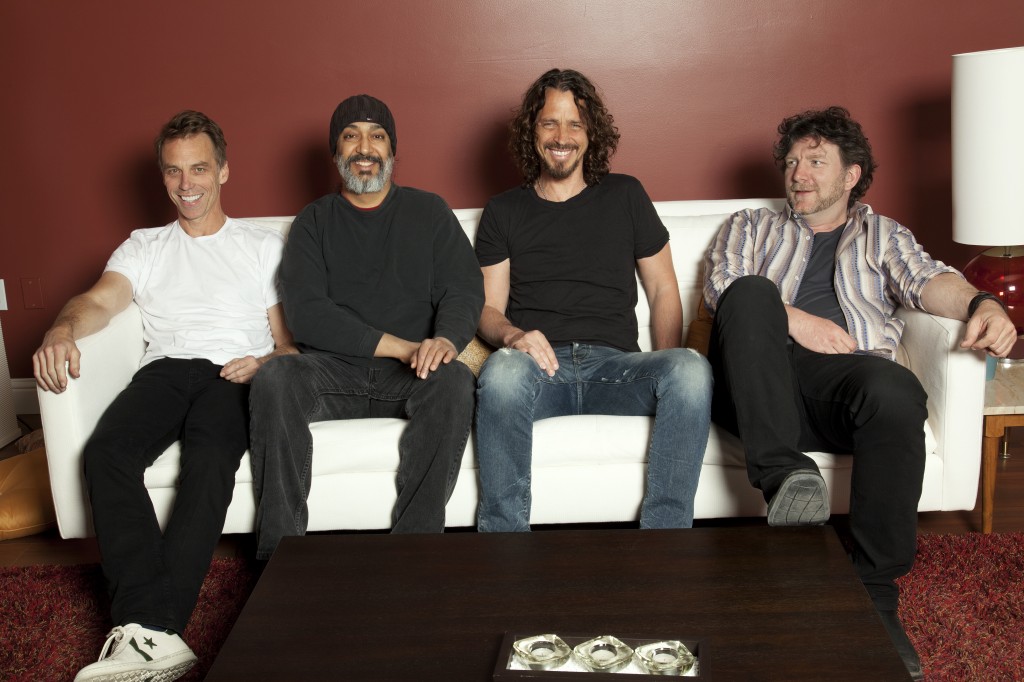 Soundgarden are touring in support of King Animal, the band’s first album in over 15 years. The album was co-produced by the band and Adam Kasper at Studio X in Seattle and was released on November 13 via Loma Vista/Republic to rave reviews from peers, fans and critics alike. First single, “Been Away Too Long,” was  No. 1 on both Active and Rock formats.  Watch the video for the bands second single from the album, “By Crooked Steps,” directed by friend and fan Dave Grohl. 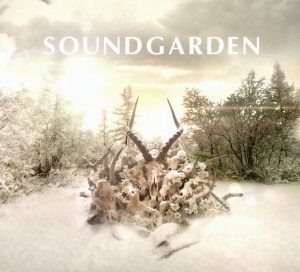