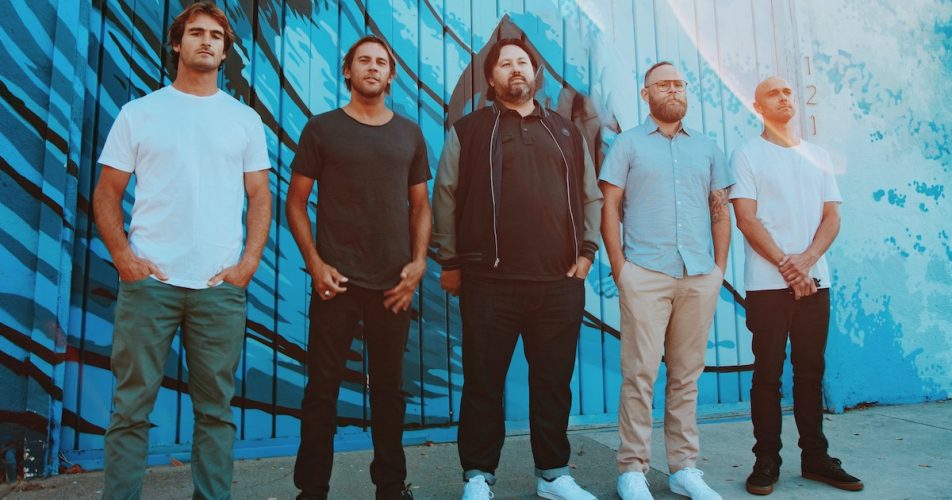 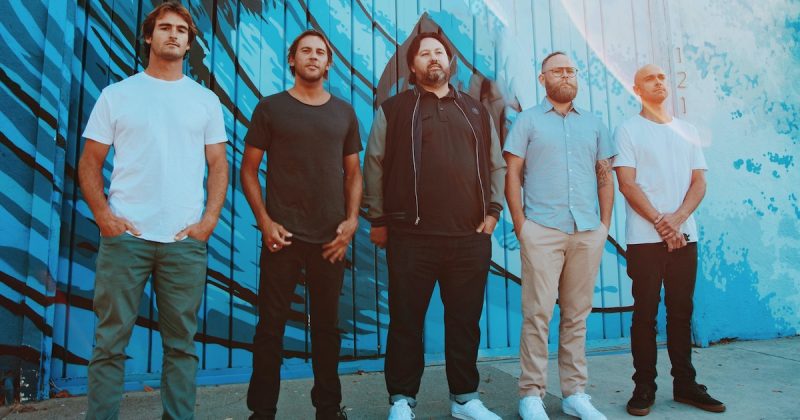 Reggae-influenced alternative rock band Iration and underground hip-hop titans Atmosphere have teamed up for a massive 30-date cross-country summer outing. Their co-headlining Sunshine & Summer Nights Tour will be coming to Dallas on Friday, July 15 at The Factory in Deep Ellum. The eclectic package features an inimitable fusion of styles, sounds, and good vibes all-around that is sure to unite audiences at each and every date. Tickets are on sale now; PRESS HERE for ticketing information.

The Hawaiian-bred, California-based quintet – Micah Pueschel [lead vocals/guitar], Adam Taylor [bass], Joe Dickens [drums], Cayson Peterson[keyboard/synth], Micah Brown [guitar/vocals] – is touring in support of their latest full-length album Coastin’, which debuted at #2 on the Billboard Reggae Albums chart upon its June 2020 release. A record about being thankful for the moments that we have, Coastin’ (Three Prong Records), the band’s seventh full-length studio album, is a 13-song musical journey showcasing Iration’s distinct hybrid style of music blending rock and reggae with elements of pop and newly incorporated R&B, funk and jazz sounds, set against meaningful and personal lyrics that push positivity, good vibes and good feelings into the world. Coastin’, declared “truly a melting pot of what this group is capable of” by mxdwn, features the singles “Right Here Right Now,” “Move Forward,” “Coastin’” and “Chill Out” along with guest appearances from Common Kings and Eli-Mac. PRESS HERE to listen to Coastin’.

Since their formation over 15 years ago, Iration has racked up more than 1 billiontotal streams worldwide and established themselves as one of the most popular reggae-rock bands in the world. Their previous albums Hotting Up [2015] and Automatic [2013] both peaked at #1 on Billboard’s Reggae Albums Chart with Iration [2018], Double Up [2016] and Time Bomb [2010] each reaching #2 on the chart. The celebrated five-piece is currently on their headlining Zen Island Tour bringing their vivacious live performance to select cities this spring, which concludes May 27th back in California for the band’s triumphant return to the BottleRock Napa Valley music festival. Throughout their impressive and growing career, Iration has also brought their aloha spirit to such festivals as Lollapalooza, Hangout, SXSW, Life Is Beautiful and Outside Lands and special events for the San Francisco Giants, San Francisco 49ers and Bernie Sanders, in addition to selling out headlining shows across the country and touring alongside such artists as Slightly Stoopid, Rebelution, Sublime With Rome, UB40, Dirty Heads, 311, and many more.

Atmosphere – rapper Slug and DJ/producer Ant – is touring in support of their most recent album WORD?, released October 2021 via Rhymesayers Entertainment, which debuted at #4 on the Billboard Top R&B/Hip-Hop Albums chart and #29 overall and has accrued over 5 million streams on Spotify to date. The 14-track collection features “Barcade” (feat. Aesop Rock & MF DOOM), “Woes,” and “Clocked.” WORD? has received rave reviews with Under The Radar Magazine hailing the album “successfully proves that Atmosphere still have the chops to pull off a compelling record” and HotNewHipHop stating, “it’s all Atmosphere, who remain in fine form both lyrically and behind the boards.” PRESS HERE to listen to WORD?. For over two decades, Atmosphere have quietly influenced and instigated progression of hip-hop as evidenced by sales of 2 million-plus units independently and over 1 billion streams. Atmosphere is celebrating the 20th anniversary of their groundbreaking sophomore album, Lucy Ford, in 2022 and in honor of the occasion will release the album on vinyl for the first time ever on Friday, May 27; PRESS HERE to pre-order. For more info on Atmosphere, visit: https://atmospheresucks.com. 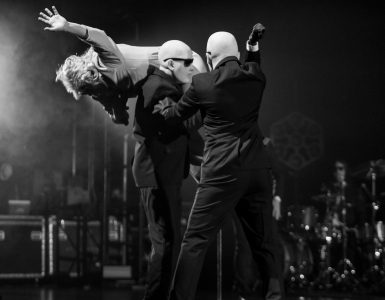