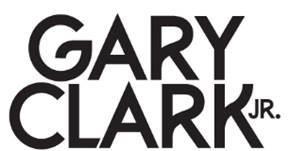 LIVE AT THE PAVILION AT TOYOTA MUSIC FACTORY

TICKETS ON SALE FRIDAY, APRIL 27 AT 10AM
BUY TICKETS AT LIVENATION.COM

Gary Clark Jr. announced today that he will be performing at The Pavilion at Toyota Music Factory on Saturday, December 1, 2018. Tickets for the show go on sale to the public on Friday, April 27, at 10:00 a.m. Buy tickets at LiveNation.com. 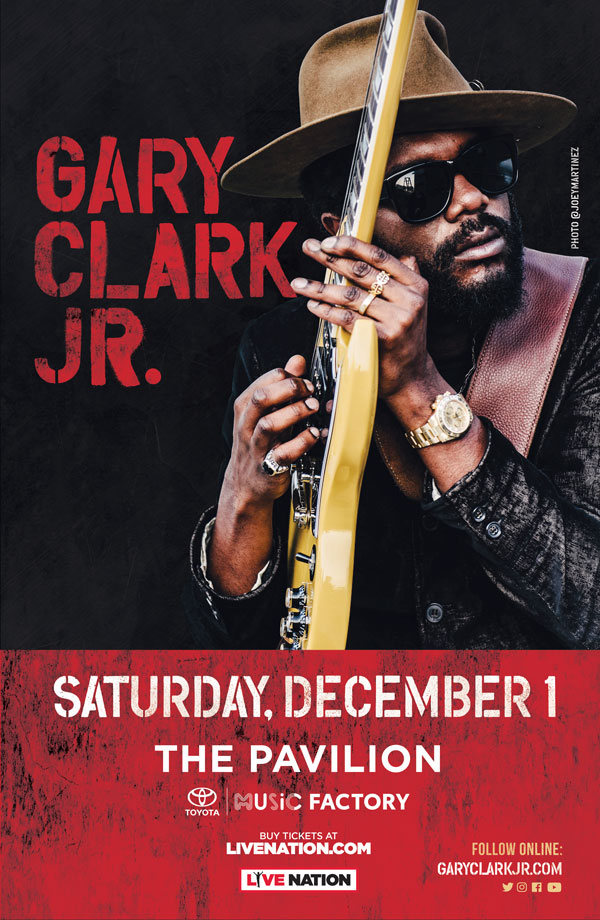 About Gary Clark Jr.
“Come Together” was never the most sensical song in the Beatles’ catalog, but when John Lennon wrote one line in the last verse — “He got muddy water, he one mojo filter” — maybe he was having a prophetic moment. Almost four decades later, that rock classic has been covered for the Justice Leaguesoundtrack by Gary Clark Jr., a man who assuredly has a lot of Muddy Waters in him, and who’s got his mojo filter working full-time, transforming the greatest, most time-tested tropes of traditional American music into the blazing-est rock and roll this side of a Jimi Hendrix bonfire.

There’s another line amid the lyrical insanity of “Come Together” that feels apropos, too: “He just do what he please.” That befits Clark, a one-time teen prodigy of Austin’s roots music scene who’s gone on in his 20s and early 30s to embrace the widest possible world of music. Even as he remains the best young distiller the blues could have asked for, purism is the last thing on his mind. “My whole foundation is based in blues, and that’s what I have a reputation for doing,” says Clark. “But I’ve always been somebody who said that I don’t know what to expect of myself, so you shouldn’t expect anything from me. I’ll hear some comments from people who say stuff to me when I go back home: ‘Hey, just play blues’ or ‘Hey, just do this.’ But as a human being, and somebody who doesn’t want to stay in the same place, to not experiment and explore and try to discover new things would be a waste of time for me, personally. I’m curious.” 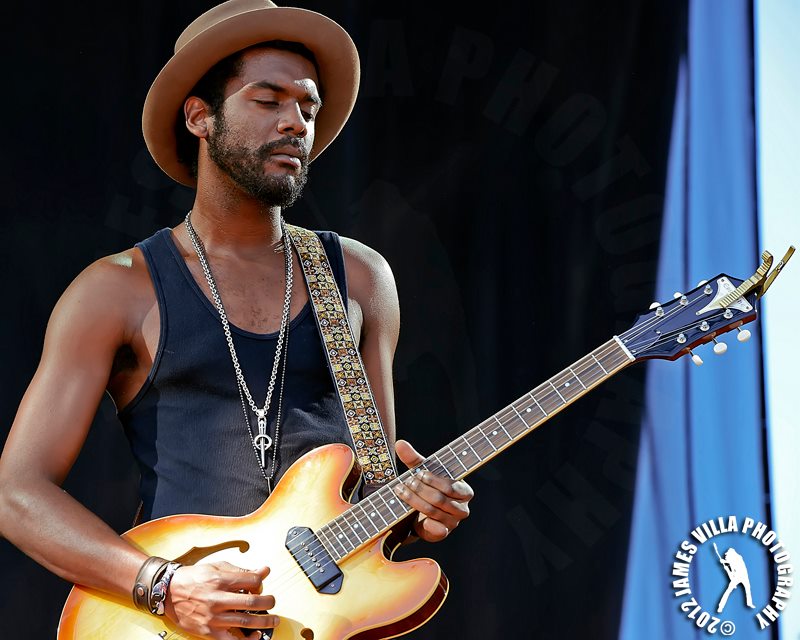 So, naturally, when he got a call asking if he’d be interested in collaborating with electronically inclined producer Junkie XL on a transformative remake of “Come Together,” he showed up. This was even though, on the initial approach, they wouldn’t tell him what it was for, everything having to do with Justice League being top-secret at that point, even to possible soundtrack participants. “I knew they were working on something, but I wasn’t privy to the information yet,” Clark recalls. “They wanted me to be a part of it, so it was like, ‘You’re great, but we don’t quite trust you.’ It’s all good, though,” he laughs. He was happy enough when he learned just what franchise he was to be affiliated with: “When I found out that I wouldn’t grow up to be Batman, I was a little bit disappointed. So to get to play a Beatles song in a movie with that, it’s pretty cool. And my son thinks I’m cool.”

In concert now, with his own band, Clark plays a more straightforward version of “Come Together”: “With four guys on stage, we’re gonna strip it down and have it adapt to our situation that’s comfortable, not switch it up too much and bring synthesizers out and all kinds of crazy stuff. But part of the fun in the studio is all the things you can do in the studio. I was up for doing something new, too, and collaborating with somebody, especially Junkie XL,” says Clark, who admits he did some catch-up work on the producer/DJ’s work before going into the studio. Junkie XL may still be best known for his update of Elvis Presley’s “A Little More Conversation” in 2002, knew that bringing “Come Together” back into the public consciousness couldn’t entail a mere remix. He needed Clark, a guitar hero fit to stand tall amid movie superheroes, and a singer who can find newfound soulfulness even in a late ‘60s fever dream. The result is a total rewiring: “Abbey Road” meets Tobacco Road, meeting today’s music of the street.