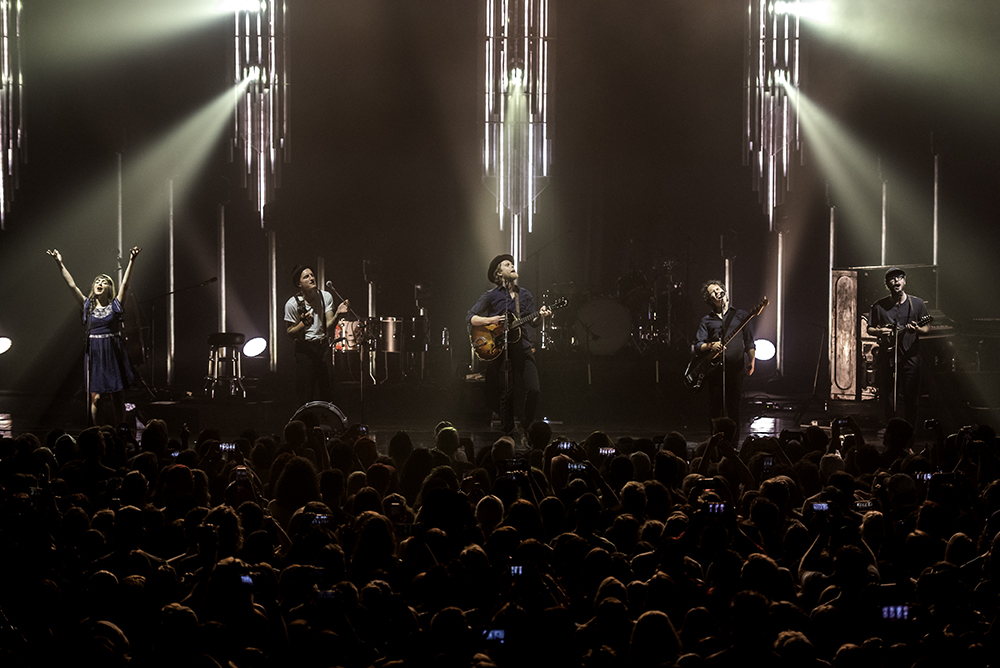 An Evening with The Lumineers at The Bomb Factory – Concert Review 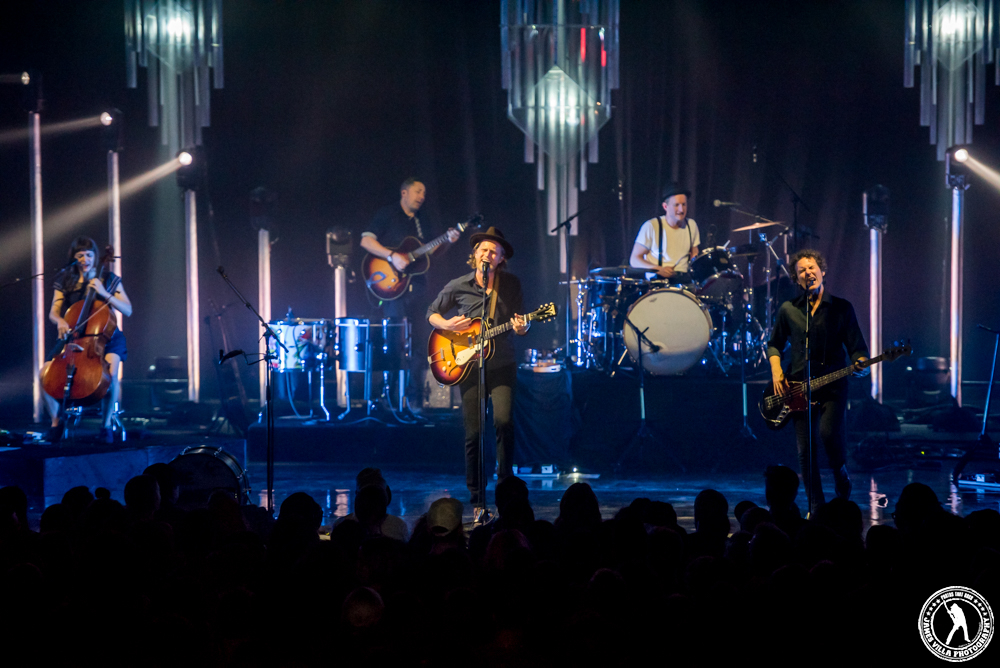 The Americana folksters revisited Dallas Sunday night, welcomed by 4,000+ eager fans. The band’s stripped down sound was met with a force of energy bigger than the room itself and made for a stellar night of music.

The sardine-packed venue was full of floppy hats and families as they waited out the two openers, Soaked and Sleepwalkers. The beat of Jeremiah’s drum kicked off the night and the crowd dove right in to a sing-along session with “Sleep on the Floor”, and “Ophelia”.

After the third song, Wesley ensured the room’s energy would sustain. He kindly bargained with the crowd to put their phones away in their “pockets and pocketbooks”, using the radio favorite, “Ho Hey” as leverage – and it worked. Holy shit was it refreshing. No more distractions. Just the people on stage doing what they love for you. Great job, Dallas.

Sure, you’ve still got to handle distractions like Awkwardly Tall Guy or Personal Space Violator – with the bill of his hat tap-tap-tapping against the back of your head as he moves… but these distractions belong. Those assholes are all just part of the ambiance. 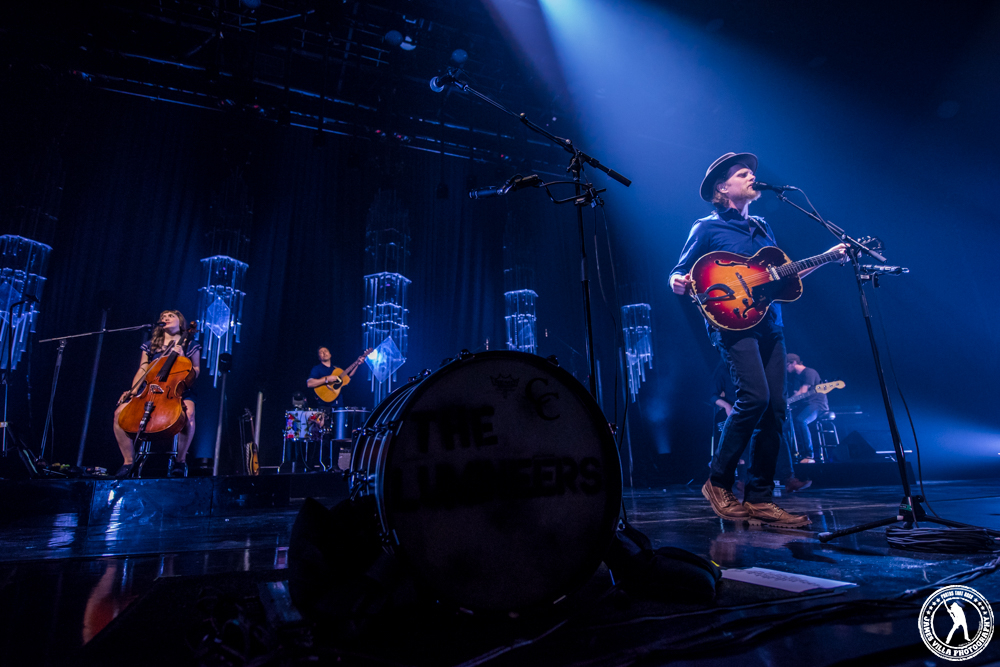 The Lumineers reminded the room what a concert should feel like, and hopefully taught young concert newbs a lesson or two; Life without social media documentation is GRAND. Forget videoing “Ophelia” and watching a live performance through a tiny screen. Take it all in…even  Obnoxious Hat Guy.  Seize moments like when The Lumineers made their way to the back of the room, slowly trekked through the crowd and back to the stage, but not before unloading 3 amazing songs in the middle of the crowd. It’s hard to experience the feels you get when songs like “Slow It Down” are sung to perfection and you’re trying to make sure your low-res camera phone frame isn’t shaking.

The Lumineers are masters of negative space in music. You’ll miss the perfectly timed breaks and hollow moments in “Charlie Boy” if you’re running your mouth to your bestie. Seriously. Save your breath. Thankfully, those guys (and gal) can command a crowd, and quickly put an end to the gab fest by pulling the crowd performance stunt, encouraging some heavy-handed clapping for the Sawmill Joe cover, “Ain’t Nobody’s Problem”. 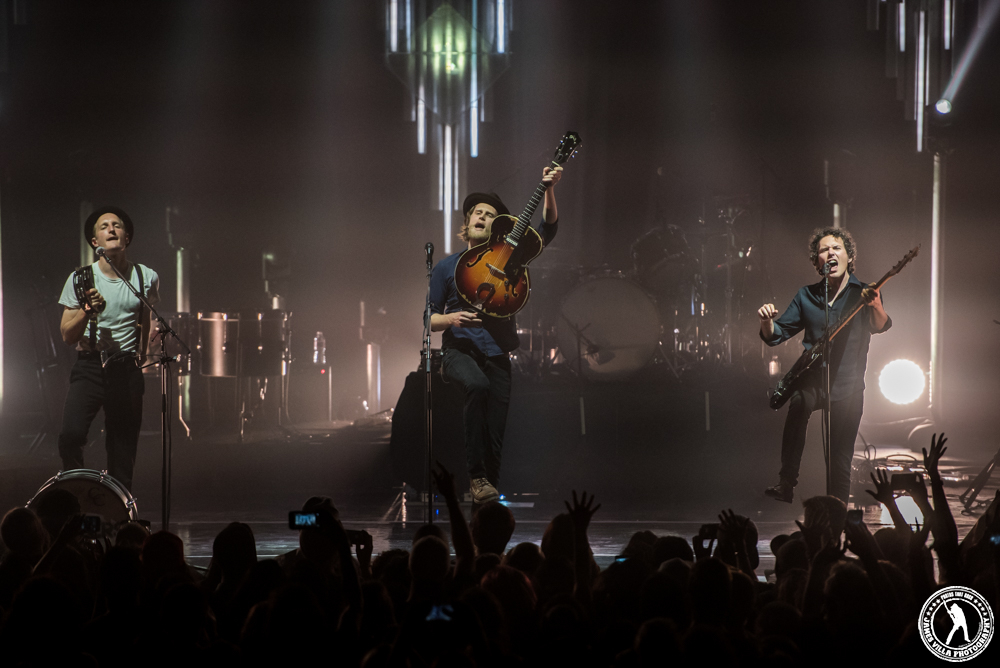 If you’re posting on SnapChat, you’ll miss their multi-instrumental musician swaps, like when the set closer “My Eyes” ended with Jeremiah killing a piano solo.

The spot on set list covered all of the hits from their debut and sophomore albums. Great performances amidst the crowd were matched with a magically timed explosion of white confetti during “Big Parade”, and a fun shout-along during the encore “Stubborn Love”.

Lumineers, thanks for an incredible show. Youngbloods, thanks for keeping your phones stashed and giving the stage all the energy and adoration your folk-loving hearts could muster.