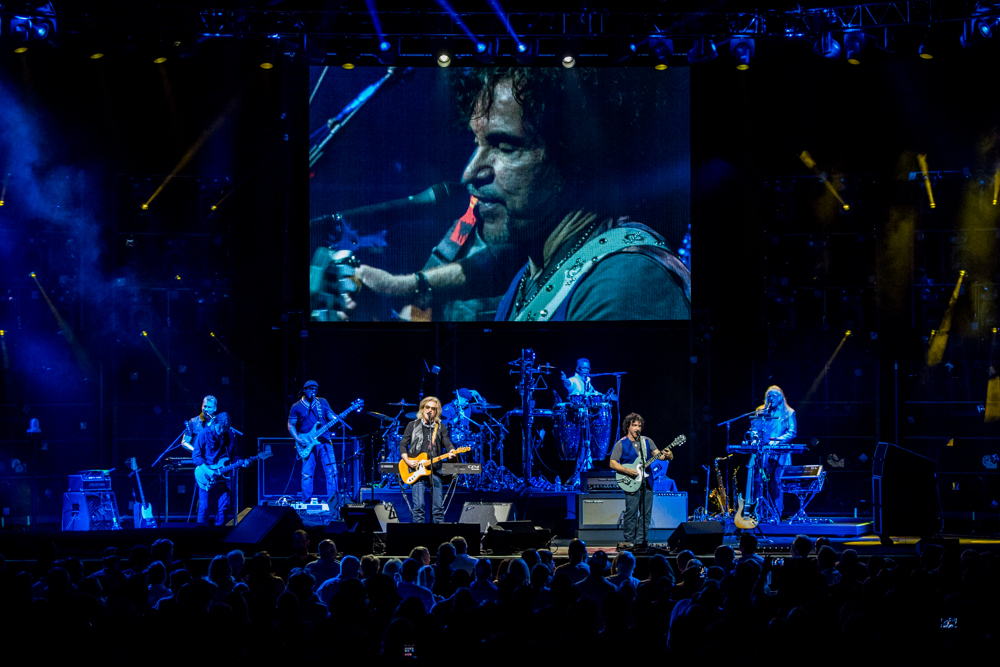 “All our songs are about real things. Things that really happened to us.” So said Daryl Hall, about mid-way through their 15-song, double-encore set at Gexa Energy Pavilion in Dallas on Friday night. Affectionately known around town as “The Shed”, the open-air amphitheater was magically transformed into the world’s largest living room as Daryl Hall and John Oates played to a near-capacity crowd.

Opening with hits “Out of Touch” and “Maneater”, the crowd got into the set early, up on their feet and belting out the songs along with the band. Hall was cool as ever, adorned in a black vest with his flowing blonde hair and sporting sunglasses. Oates…well, he was all John Oates; all about the music, and it showed in spades.

Moving through the early part of their set with “Did it in a Minute” and “Say it isn’t So”, the 70’s pop duo laid the groundwork for a rousing cover of “She’s Lost That Lovin’ Feeling” by The Righteous Bros. Well-oiled by now, the audience sang along like a band member. It was…well, righteous for sure. 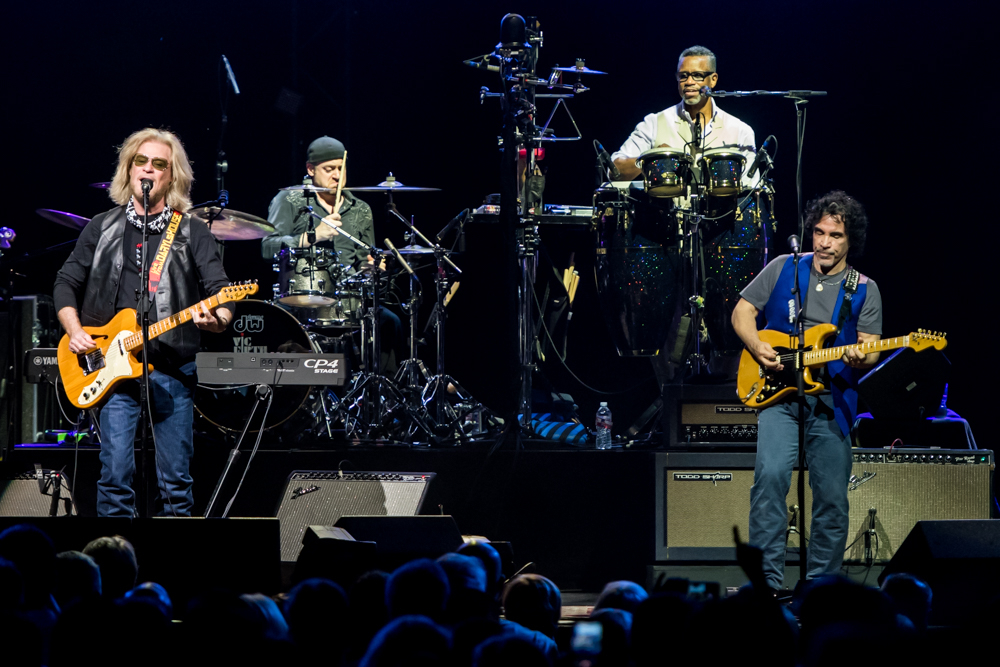 As the show rolled on, the boys took it down a notch as Oates stepped to the mic with “Las Vegas Turnaround (The Stewardess Song)”. Soulful and sweet, Oates brought the show to its musical center, where the boys and band really shined. 1973’s “She Gone” led to “Sara Smile”, as iconic a Hall & Oates staple as has ever been, and the audience knew they had the real deal tonight. Oates intro’d with a terrific solo on his big maple Strat and Darryl Hall certainly hasn’t lost a step; his vocal prowess was on display for all the world to see with this soulful rendition, the crowd swaying and singing.

“Do What You Want, Be What You Are” was smooth with great harmonization by the band and Hall switching to keyboards, leading to 1981’s “I Can’t Go For That (No Can Do)” which was the jam. This song, perhaps more than any other illustrated what fantastic musicians Hall and Oates had assembled with them. This little pop number morphed in a jazz/funk fusion jam, and brought out the talents of each band member. These guys like to play and it showed. 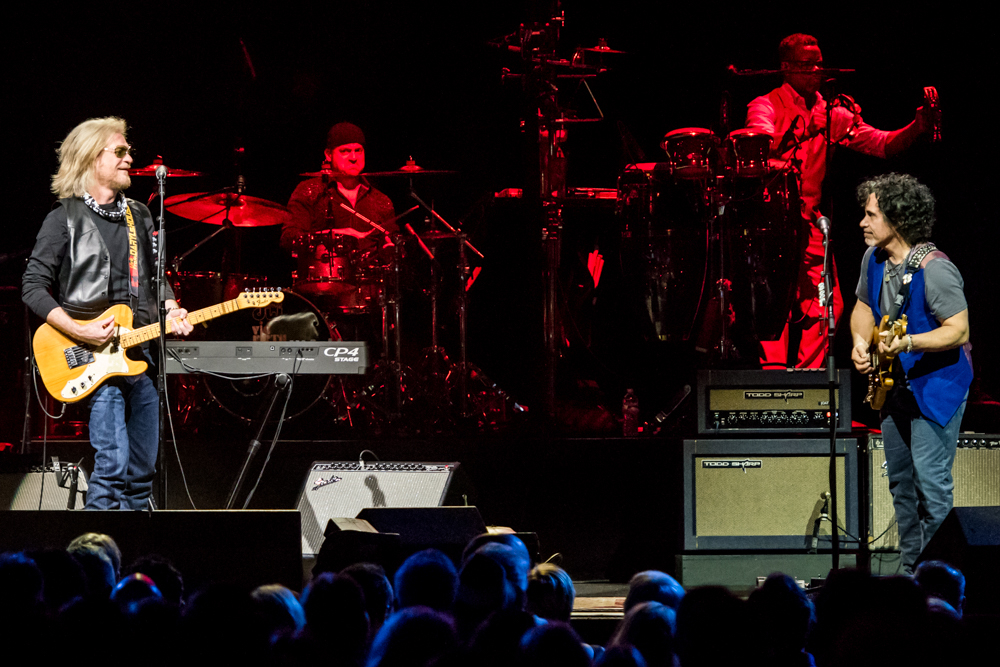 And then it ended. But not really. After a quick head-fake to the wings, the boys came back and stepped on the gas with their 1st encore, lighting into “Rich Girl” and “You Make My Dreams”, and the still-near capacity crowd responded in kind, roaring to life. First encore led to, you guessed it; SECOND encore where they launched perhaps two of their most well-known hits, “Kiss On My List” and the wildly popular “Private Eyes”.

Overall, the show was a real indication of the staying power of these two 70’s singer/songwriters. Well-crafted and intimate, it had the feeling of a really big episode of “Live at Daryl’s House”. The crowd was very cross-generational, and though some of them resorted to playing on their phones during slower parts of the show, at the end the crowd was largely still in their seats. No mass exodus; they stayed. And perhaps THAT is the best testament to the music Daryl Hall and John Oates. Well, that and all the words to Hall & Oates songs that you never knew you knew.

Out of Touch
Maneater
Did It in a Minute
Say It Isn’t So
You’ve Lost That Lovin’ Feelin’ (The Righteous Brothers cover)
Las Vegas Turnaround (The Stewardess Song)
She’s Gone
Sara Smile
Do What You Want, Be What You Are
I Can’t Go for That (No Can Do) 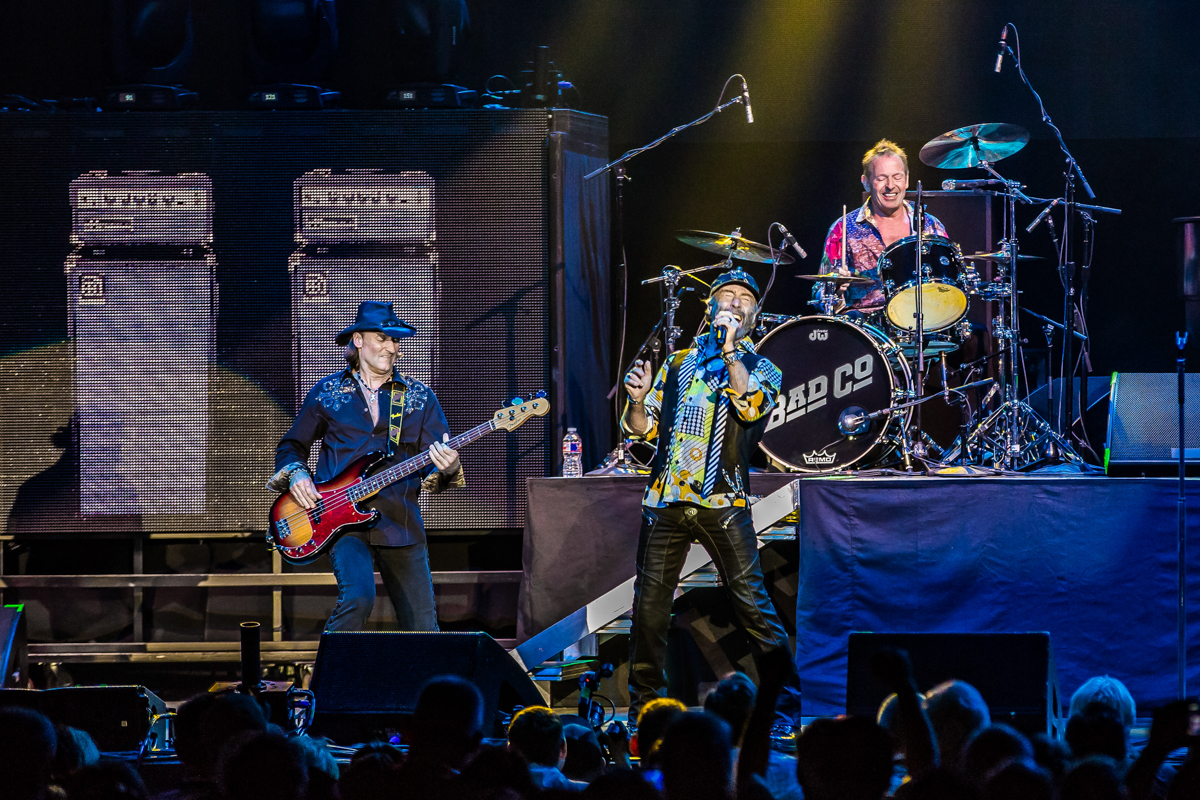 Joe Walsh and Bad Company Deliver One Hell of a Show 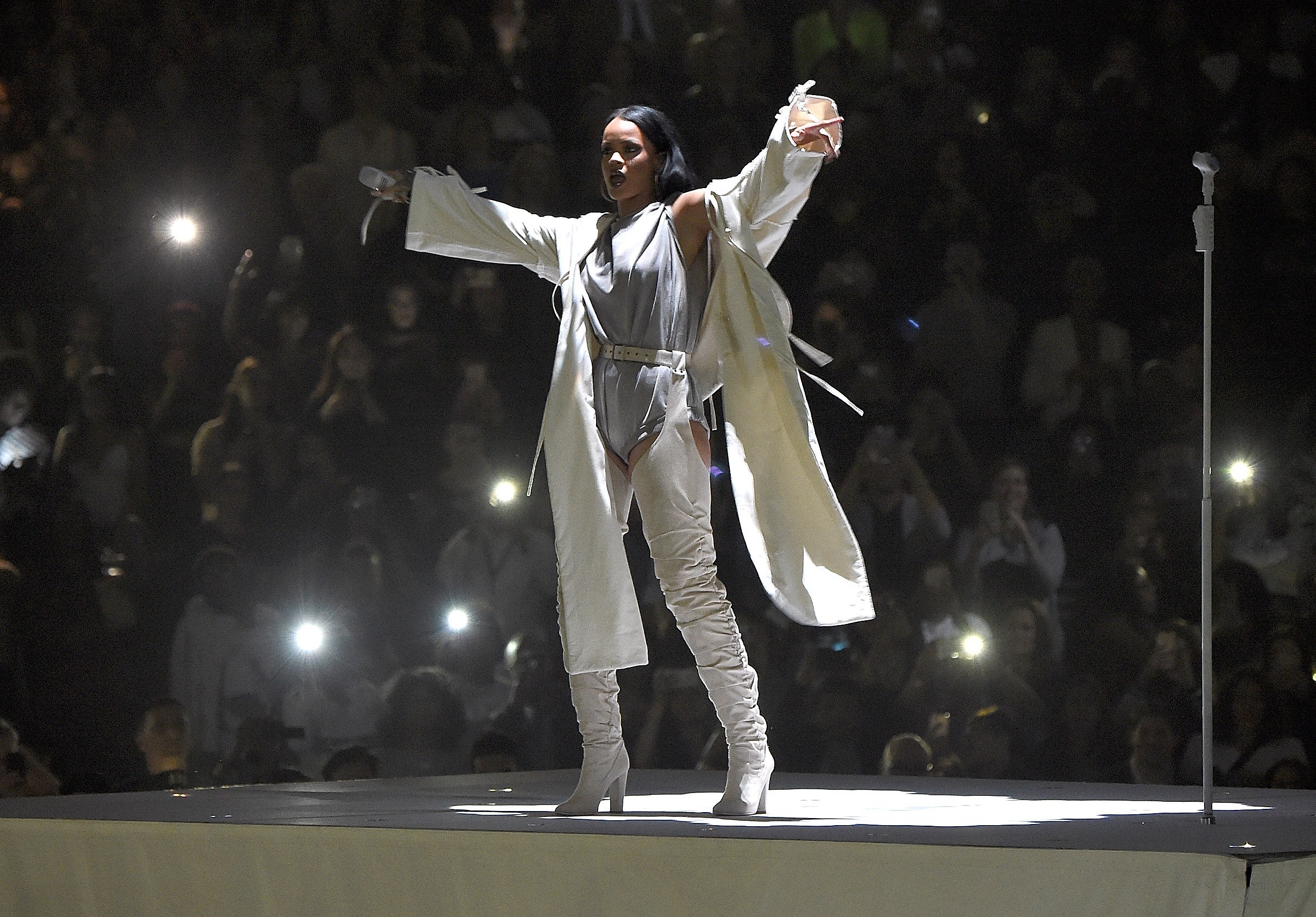