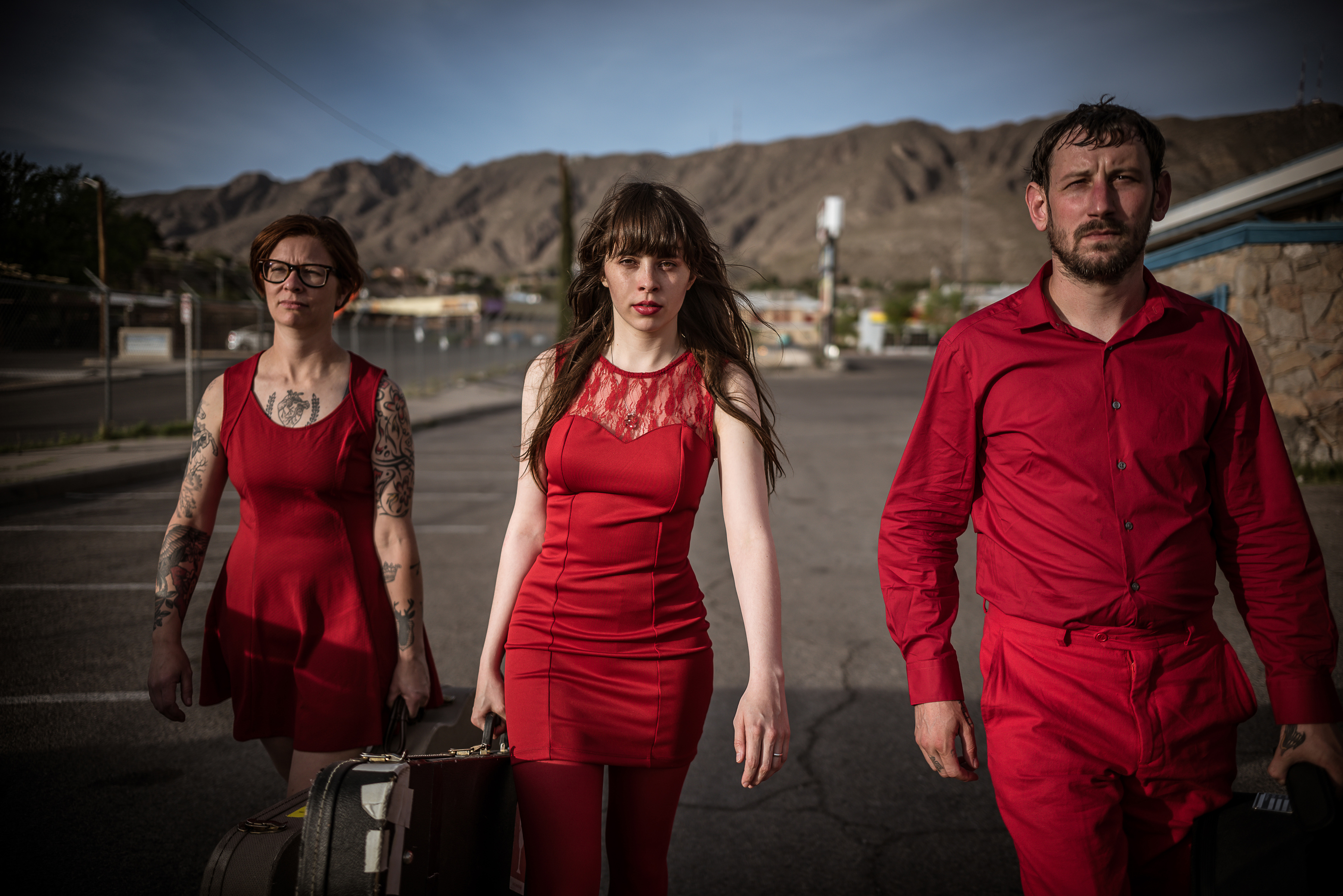 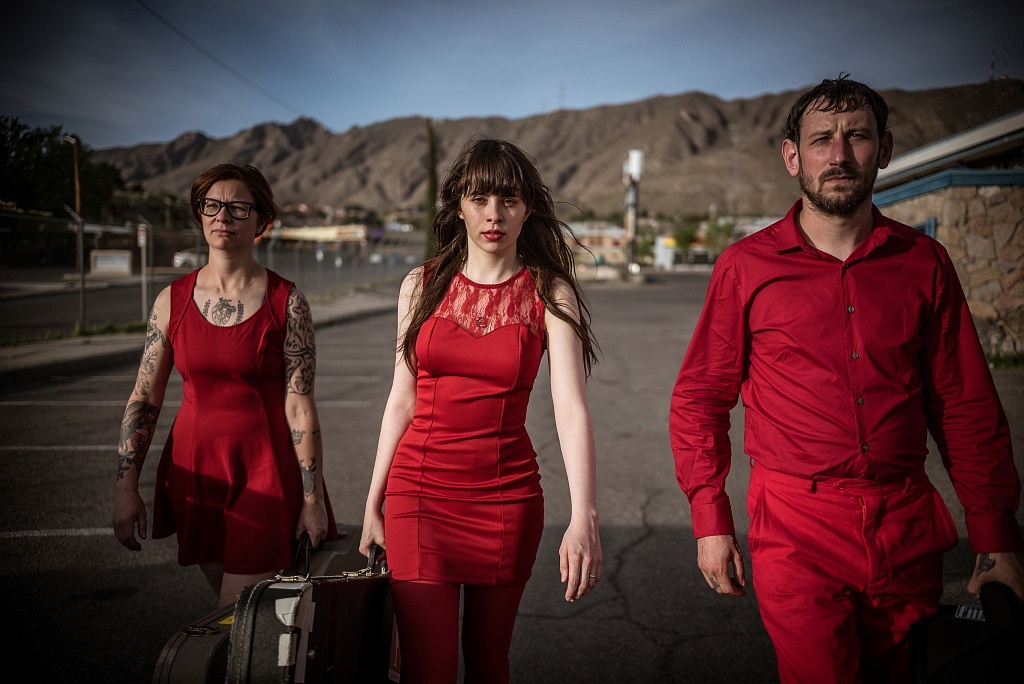 Le Butcherettes, who are currently on tour with the Melvins, will release A Raw Youth, the Teri Gender Bender-led outfit’s third album, via Ipecac Recordings on Sept. 18.

“The focus of the album is the recurring conflict between minorities (the raw youths) and society: The oppressor and the oppressed,” explains Gender Bender. “Each song is a different story of a youth from a different era. Some of them want to die because their faith in humanity has ended, some want to fight the authority, think outside themselves. ‘Sold Less Than Gold’ reflects the story of women who are sold into marriages or into sex slavery and how resilient their spirits are. Despite the different time periods, history repeats itself. There will always be conflict and sadly, despite the rebels in our history, there are people that are zombified. A Raw Youth is an awakened collective consciousness of wanting to live and not fear death.”

The band, rounded out by drummer Chris Common and bass player Jamie Aaron, recorded the album at RLP Studios (The Morgue Portable Disaster Unit) in El Paso, Texas. Omar Rodriguez Lopez once again produced, as he has done for both previous Le Butcherettes’ releases. Guests include Iggy Pop on “La Uva” and John Frusciante on “My Half.”