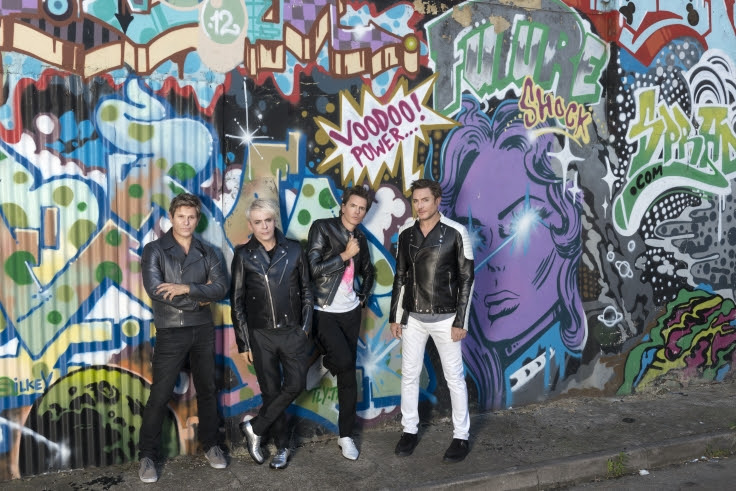 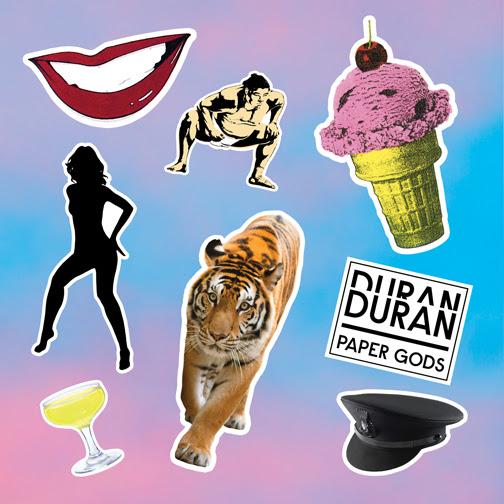 Multi-platinum superstars Duran Duran have announced more details about their upcoming new studio album, Paper Gods, which will be released in the U.S. on September 18th and in the rest of the world on September 11th through Warner Bros. Records.

Paper Gods features special guests Janelle Monáe (on the first single “Pressure Off”), CHIC co-founder Nile Rodgers (also on “Pressure Off”), former Red Hot Chili Peppers guitarist John Frusciante (on “What Are The Chances,” “Butterfly Girl,” “The Universe Alone,” and “Northern Lights,”), Canadian Juno-Award winning singer Kiesza(on “Last Night in the City”), British singer/songwriter/producer Mr Hudson (on “Paper Gods”), Mew vocalist Jonas Bjerre (on “Change The Skyline”), violinist Davidé Rossi (on “Face For Today” and “Pressure Off”), and actress Lindsay Lohan, who provides a spoken-word vocal on “Danceophobia.” More announcements will be made about Paper Gods in the coming weeks.

Paper Gods will be released in four configurations: as a standard 12-track CD and its digital equivalent, as a Deluxe 15-track CD and its digital equivalent (with three bonus tracks), as a standard 12-track vinyl double LP, and as a limited edition, high end Vinyl Factory Deluxe LP box set. Alongside this, limited edition fan bundles are available at the Duran Duran Music Store which include an exclusive CD with deluxe track listing, special packaging, and a paper fortune teller. The Deluxe version of the album is currently available for pre-order at all participating retailers. The new single “Pressure Off” is available everywhere digital music is sold.

Singer Simon Le Bon, keyboardist Nick Rhodes, bassist John Taylor, and drummer Roger Taylor recorded Paper Gods in London with producers Nile Rodgers, Mark Ronson, Josh Blair, and Mr Hudson.  The songs – already being heralded as their best work since Rio – capture the true essence of the band – with the duality and sense of conflict that has always been at the heart of their music. Visceral and daring, the album mixes hard-edged, contemporary pop with the band’s darker more experimental side to create a body of work that is epic in its scope.

Duran Duran have also announced that they will perform a series of summer festivals, as well as a run of shows in the U.S. in September and October, followed by a UK arena tour that kicks off in late November.