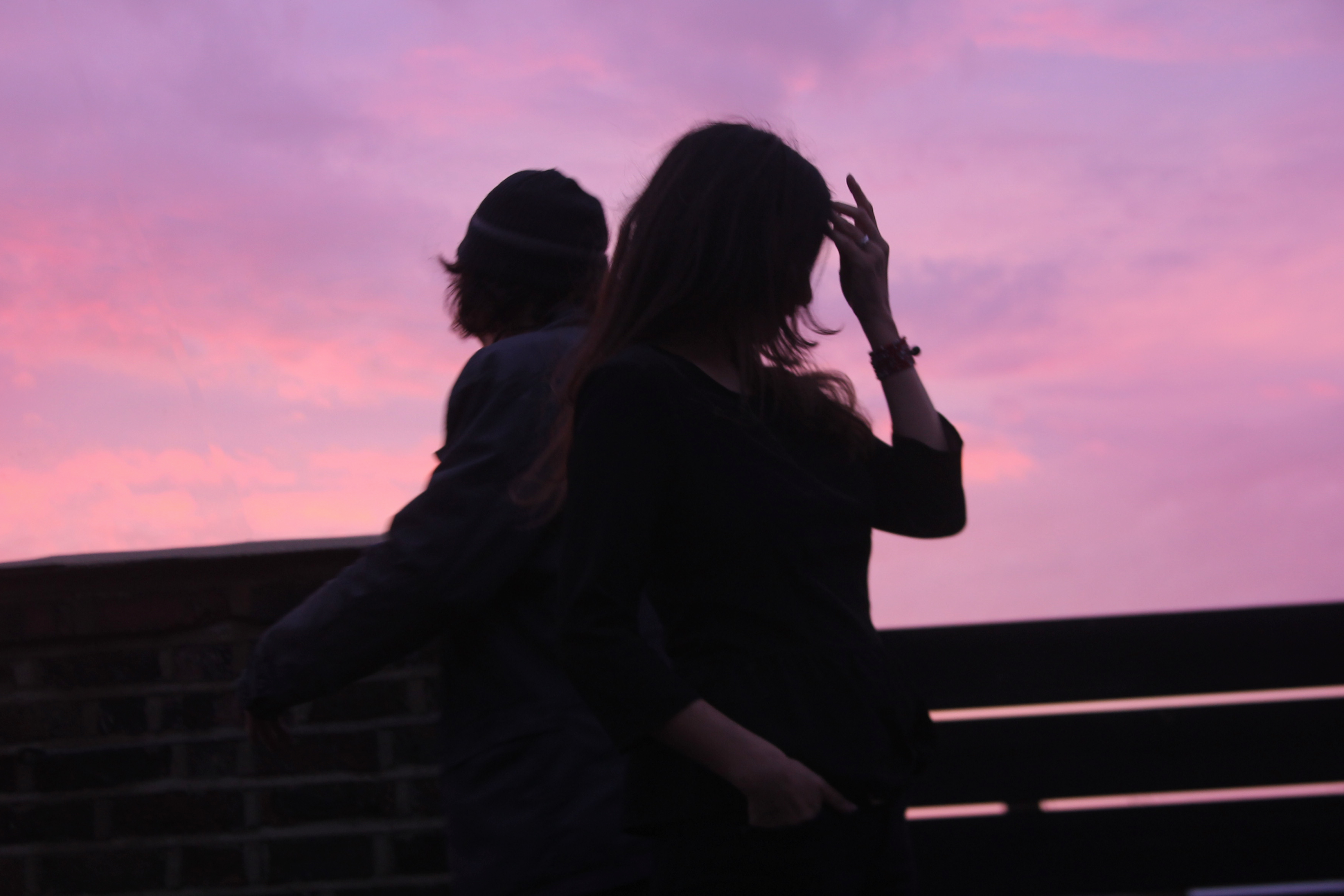 Mazzy Star Delivers Rays of Light out of Darkness

There are certain moments we encounter in life that stay with us forever. Those random events are totally insignificant to others, but when they touch you, the experience is never forgotten. My introduction to Mazzy Star’s music 20 years ago with their magnum opus, So Tonight That I May See, was one such memory.

As I walked through the doors of the Wiltern Theater in Los Angeles to witness this band perform their first full tour in nearly two decades, emotions started flooding back as to why I love this group so much. The answer was simple – Hope Sandoval. The lyrics she wrote spoke to me in ways that beforehand I’d never experienced. I was her and she was me, especially after I absorbed the beauty and awe of Mazzy Star’s signature song, “Fade Into You”. The brilliantly worded prose captured the anguish, the joy, the agony and wants of those longing needs that often set in when despair and desire clash as one. Finally, after years of frustration, I had found a voice that would lift the dark clouds which had overwhelmed my very existence up to that point. I was free. 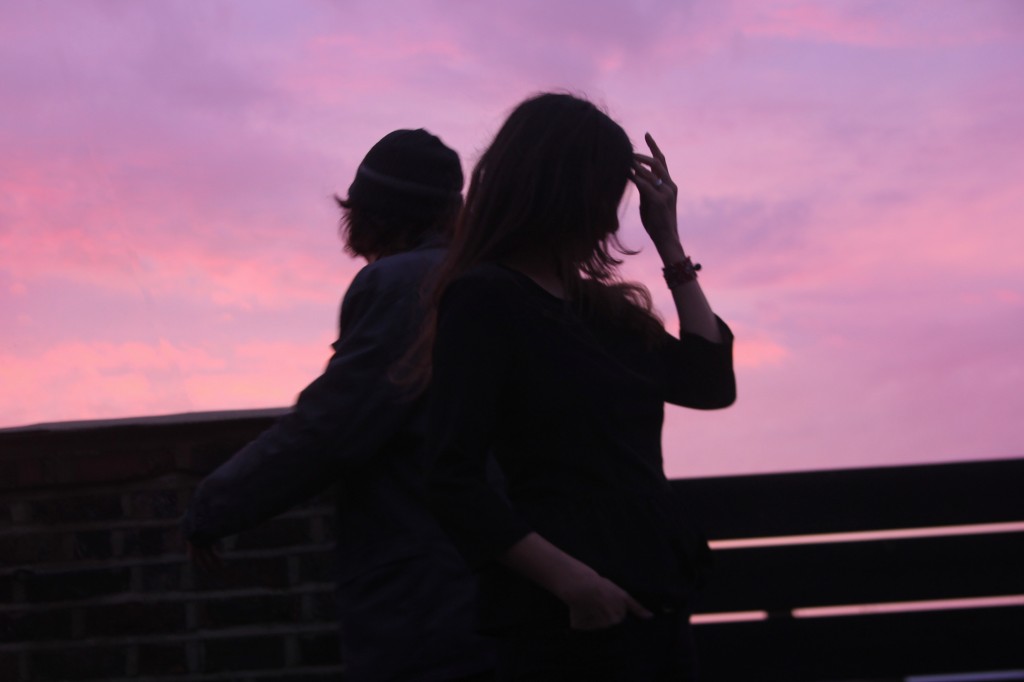 Two decades after the fact, Hope Sandoval is still as vulnerable as ever. Tonight, the hauntingly beautiful sounds falling out of her mouth still conveyed the conflicting emotional drama her lyrics so vividly portray. The stage set-up really came as no surprise for those in attendance that had gathered to pay their respects to this remarkable duo. A purple hue dominated the stage. The members of the band hired for the tour were relegated to silhouettes as candles flickered to reveal their presence. A backdrop of a revolving night sky added to the musical drama playing out before the audience.

The atmosphere surrounding this reticent duo didn’t surprise anyone. And if it did, then you shouldn’t have been at the Wiltern in the first place. Sometimes a spotlight actually fixated on the mercurial Mazzy Star singer, but more often than not, she too was relegated to her preferred comfort zone of darkness. Make no mistake about it, Hope Sandoval is painfully shy. Though the vocalist doesn’t share the same stage fright of Carly Simon, she does prefer to remain a shadowy figure. This crowd understood her reclusive ways and respected those inherent desires to stand center stage with nothing but an iPad as her glowing light.

The Mazzy Star show was a two-pronged attack on the senses. The first point of entry was obviously the aloof and somewhat detached Sandoval. Her voice obviously set a remarkable tone for the night’s proceedings. Secondly her mood partner, David Roback, produced the reflective musical arrangements that gave meaning to the compelling words that flowed off the stage. Together, they painted a masterful aural portrait of the songs that allowed those in attendance to interpret the music how they saw fit. The moody and wistful sounds of Roback’s expressive guitar work captured his former paramour’s thoughts in such a way – delicate at times, chaotic in others – that a wonderful soundscape emerged from the shadows for this audience to lose themselves in.

As always, Sandoval’s voice was soft, moving and hypnotic. Songs like “Into the Dust” and “Blue Flower” induced this willing crowd into a dream-like state they didn’t want to come out of. Everyone had their favorite Mazzy musical moment, though some of the more stellar compositions didn’t make it on the set list. It would have been nice to hear the Roback written “Ghost Highway”, one of the group’s more underrated tunes. The beautiful “Five String Serenade” and the equally mesmerizing “Blue Light” or “Mary of Silence” would have been special moments as well. Nonetheless, beggars can’t be choosers. The fact Mazzy Star had finally released a new album 16 years after the fact – and on tour supporting it – was more than enough to satiate the thirst this crowd had for the band.

The only unfortunate incident of the night occurred at the end with the final encore, “I’ve Been Let Down”. It was at this point where the singer admonished fans for snapping pictures of her with their cell phones. As the flashes went off, Sandoval simply asked everyone to put the lights away. Though it clearly stated walking into the building that no photos were to be taken, there are always jerks in the crowd who simply don’t care. I guess for some, it was best to have memories of the show embedded in your phone than in your heart.

Many, many years ago, a friend of mine once referred to Hope Sandoval as a tragic heroine. At the time I shrugged of the comparison. Tonight, the comment kept echoing in my mind. There’s a part of this remarkably reserved singer whose thoughts and observations often portray an inner turmoil we all deal with on some level throughout our lives. There is also a piece of her soul she shares that gives us all ‘hope’. It was that particular aspect of Mazzy Star that gave this audience a thought to ponder as they made their way into the night.