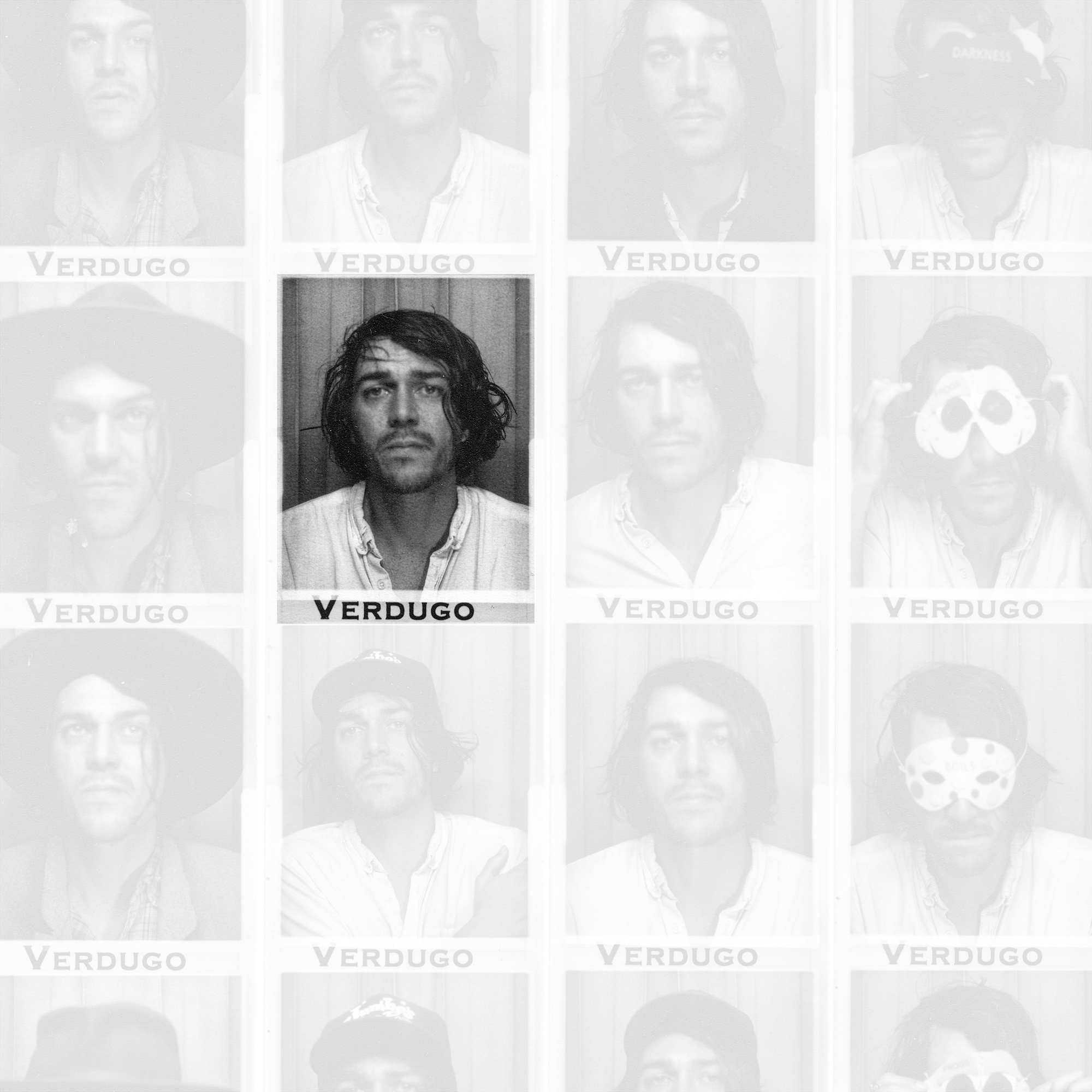 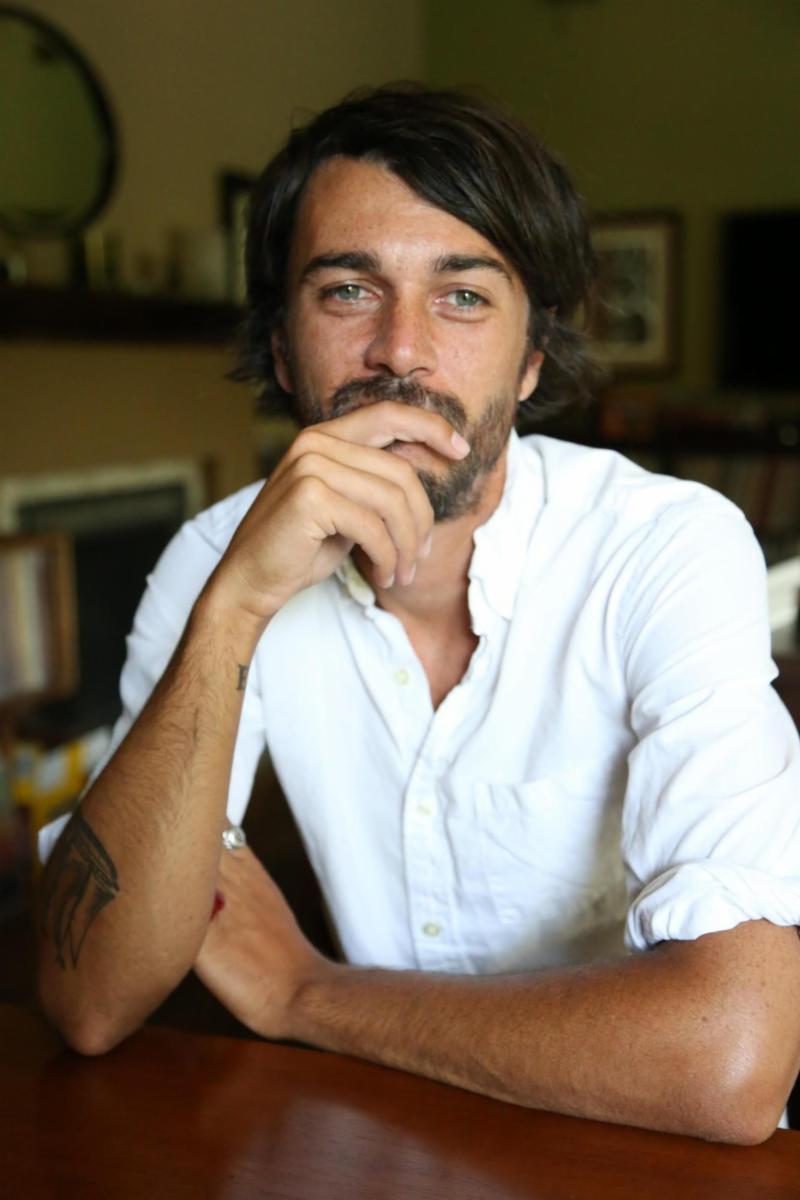 Richard Edwards, the longtime frontman and architect of Margot & The Nuclear So and So’s, today premiered his new song “Howlin’ Heart” — the second from his forthcoming sophomore album Verdugo — via The Wild Honey Pie. Described as “a result of…tenacity — a joyous sing-along that feels genuine to the core with driving guitars and strikingly passionate lyrics”, the song can also now be heard HERE. “Howlin’ Heart” follows the late March release of soaring first single “Minefield,” which can also be heard HERE. Verdugo will be released on June 1, 2018 via Profound Discomfort and is now available for pre-order.

The follow up to Edwards’ 2017 debut solo album, Lemon Cotton Candy Sunset, Verdugo is deeply connected to, yet thematically and tonally different, from its predecessor. Both were recorded over a six-month period in Los Angeles, CA with the same band and producer Rob Schnapf (Kurt Vile, Elliott Smith, Beck); but whereas Lemon… was about loss and letting go, Verdugo is about recovery and finding one’s footing. Roughly half of Verdugo’s songs were intended for Lemon…, but backburnered and replaced with more strictly autobiographical songs when Edwards’ marriage fell apart and he was diagnosed with debilitating intestinal ailment C. Diff during recording. Edwards resurrected these original songs for the new album, and wrote additional, more character-driven and less autobiographical ones to accompany them. Verdugo’s 10 varied, yet cohesive songs showcase Edwards’ considerable and longstanding talent as a writer, from the late ‘70s soft rock-influenced opener “Gene,” to the resonant sing-along of “Howlin’ Heart,” to the gentler, acoustic guitar-led “Olive Oyl” and “Something Wicked.”

Edwards led the Indianapolis-based Margot & the Nuclear So and So’s for more than a decade after founding the band in 2004. When health problems made touring with Margot impossible, he turned inward and began writing songs “loosely inspired by all one learns, and fails to learn, while dealing with one’s own mortality,” as he wrote in a piece last year for The Talkhouse. That shift coincided, more or less, with a watershed moment in his own artistic growth. “It happens with probably all people who are creative to one degree or another: you stop seeing their influences as processed and you start seeing what they’ve found,” he says. “I think I’ve seen that happen. Not that I’m fully satisfied with it, but I’ve found this thing I’ve been trying to get at, which is things on records that are completely me.”