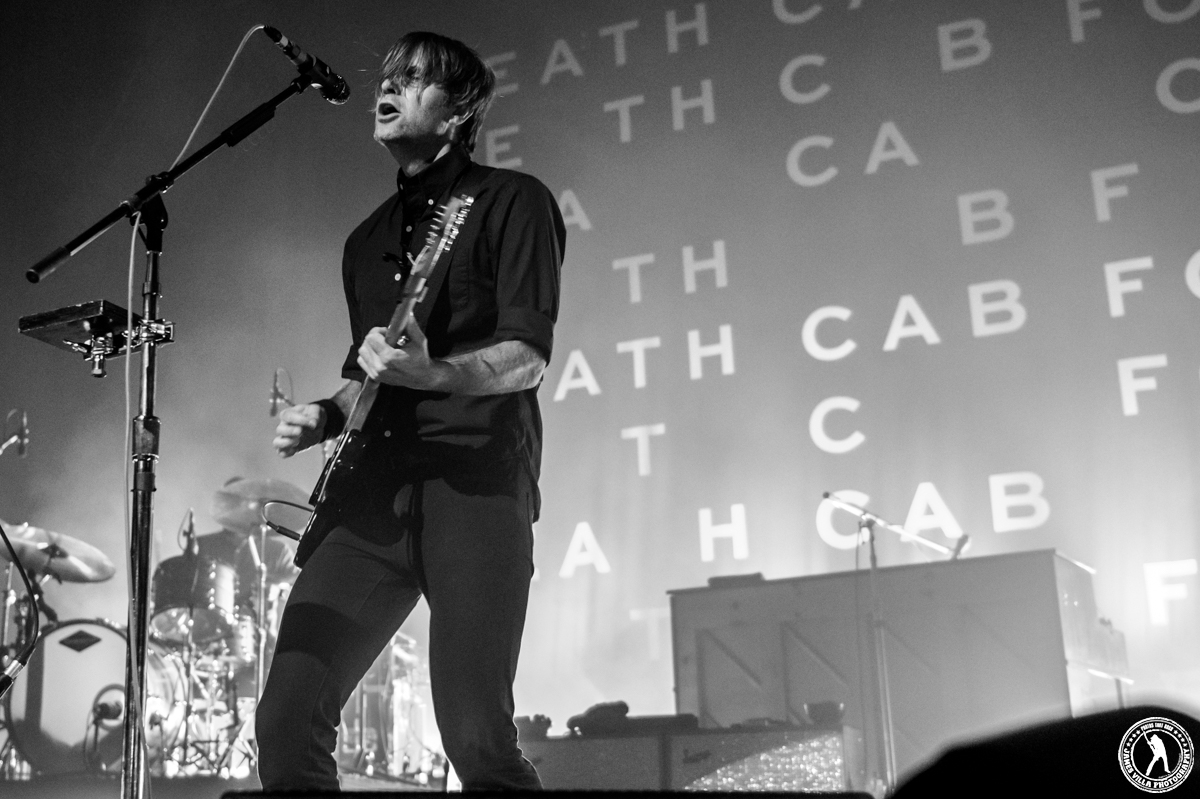 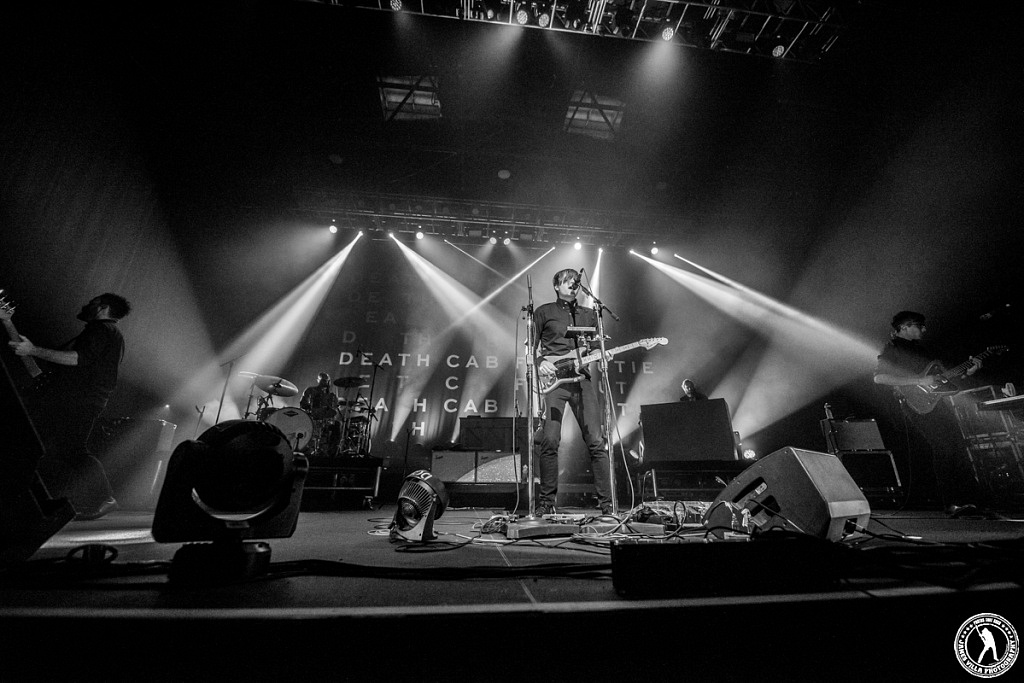 Remarkably, Death Cab for Cutie’s show at The Bomb Factory didn’t sell out in advance, though by show time, one of North Texas’ largest indoor venues was packed to the gills. Quite unsurprisingly, fans had come out in droves to see Death Cab’s first proper headline show in a couple of years in the area. Literally, it was shoulder to shoulder, with people having to somewhat contort their bodies to make a path for those fighting their way out of the mass of people or returning, trying to squeeze their way back into the spot they had left so they could visit the bar.

I know they’ve had plenty of packed shows since, though personally, I hadn’t seen it this crowded since their grand opening early last year.

Bully opened up the show on this overcast, slightly rainy Wednesday night and they were treated as an appetizer, earning some applause, but more due to patrons being respectful. It was evident whom they were there for and they were reserving themselves until DCFC hit the stage. That was just a few minutes after nine. 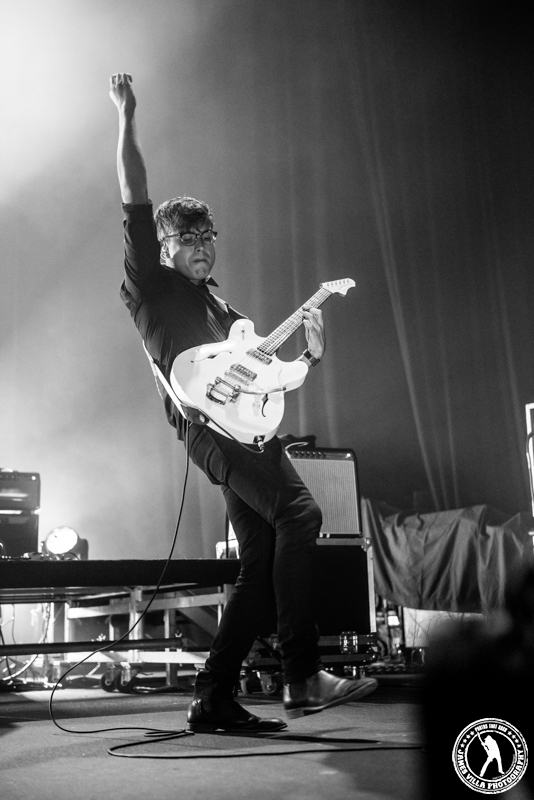 The band would play more than half of Kintsugi this night, which has already been out for a year and a half, the lead song from it “No Room in Frame” beginning this 90-minute spectacle and setting an atmospheric tone that immersed everyone in their rich, creative world of indie rock.

“What’s going on y’all?” Benjamin Gibbard asked once it was over, the singer and multi-instrumentalist not speaking much overall, though every time he did he sounded sincere with what he was asking or saying, his usage of traditionally more Southern dialogue earning he and the band some extra points in fans’ books.

It got the show off to somewhat of a tranquil start, though they quickly stepped it up with “Crooked Teeth”, Jason McGerr putting more force into his drumming, the beat being infectious, helping further pull the spectators in. 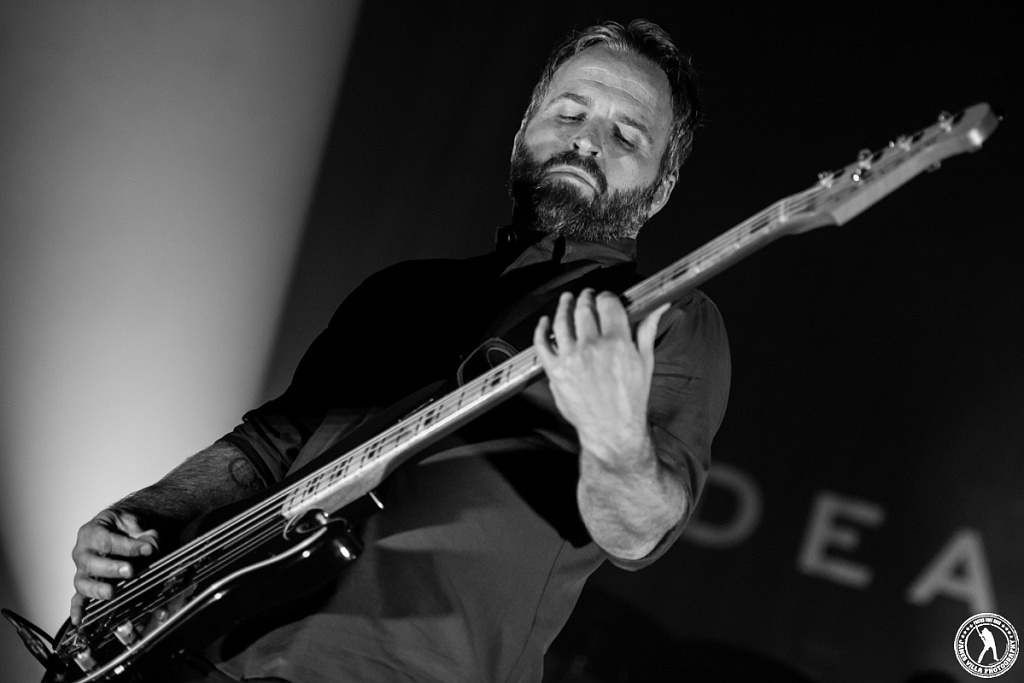 I must say, I don’t think I’ve ever been to a show where so many people knew what every song was just based off of the first note, be it the guitars, bass, piano, or even drums. A split second was all it took to have the masses cheering, showing sheer elation. Of course, that was mainly more for the biggest hits, though that was what the majority of their set consisted of. Take “The New Year” for example, even as some feedback crackled through the speakers nearly everyone suddenly realized what it was.

“Black Sun” was hot on its heels; the mesmerizing track earning a shocking amount of fanfare considering it is still a relatively new song. It just goes to show how many people identified with it one way or another, many singing along with Gibbard on that almost haunting chorus, “How could something so fair be so cruel?”

They continued tearing through their 19-song set as fast as they could, visiting the majority of their eight studio albums, including a trip back to their debut record in the form of “President of What?” The prospect of hearing something from their first release was enough in itself to excite the concertgoers, who only became more vocal upon recognizing that track. It was interesting to hear it as well, particularly alongside many new(er) songs, allowing the fans to hear just how much Death Cab for Cutie has evolved since that 1998 release. Surprisingly, it’s still reflective of them now, though it lacks many of the nuances they would go on to develop and include in their music. All the same, it was a treat to hear it. 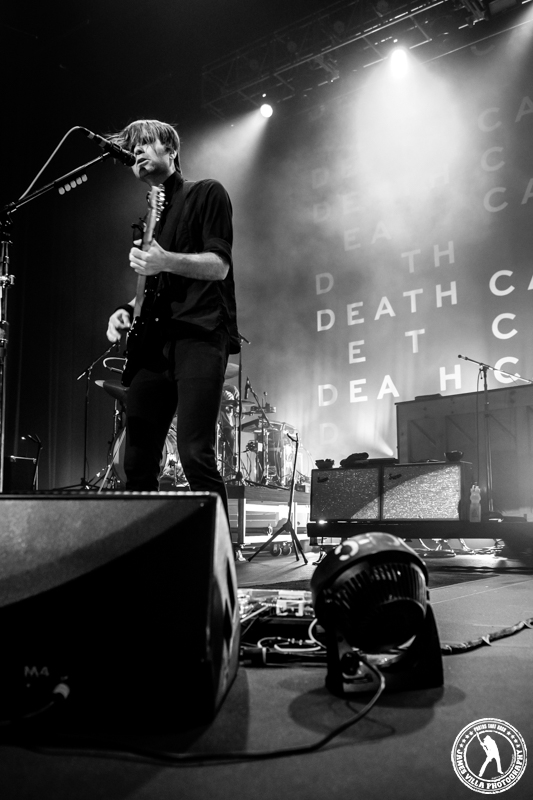 One of the neatest moments of the night came when McGerr, bassist Nicholas Harmer, and their touring band mates, Dave Depper and Zac Rae, left the stage, Gibbard grabbing an acoustic guitar as just a light or two shone on him. That was all it really took for people to figure “I Will Follow You Into the Dark” was next, and sure enough…

The few thousand people that had ventured out essentially made themselves the backing singers, gently crooning along with Gibbard, creating a gorgeous echo effect that was complementary of his singing.

The rest of the group returned to the stage for another series of songs, “You Are a Tourist” being one everyone was fond of, though things peaked right at the end with “Soul Meets Body” and “Marching Bands of Manhattan”. The former was nothing short of epic, surging with life and boasting a grand sound, while the latter built upon that significantly, being cinematic in a way as it left most everyone screaming, not for more necessarily, but rather because it had been such an impeccable set and performance, and it had reached a magnificent conclusion.

Still, no one was going to argue if they wanted to play a little longer. 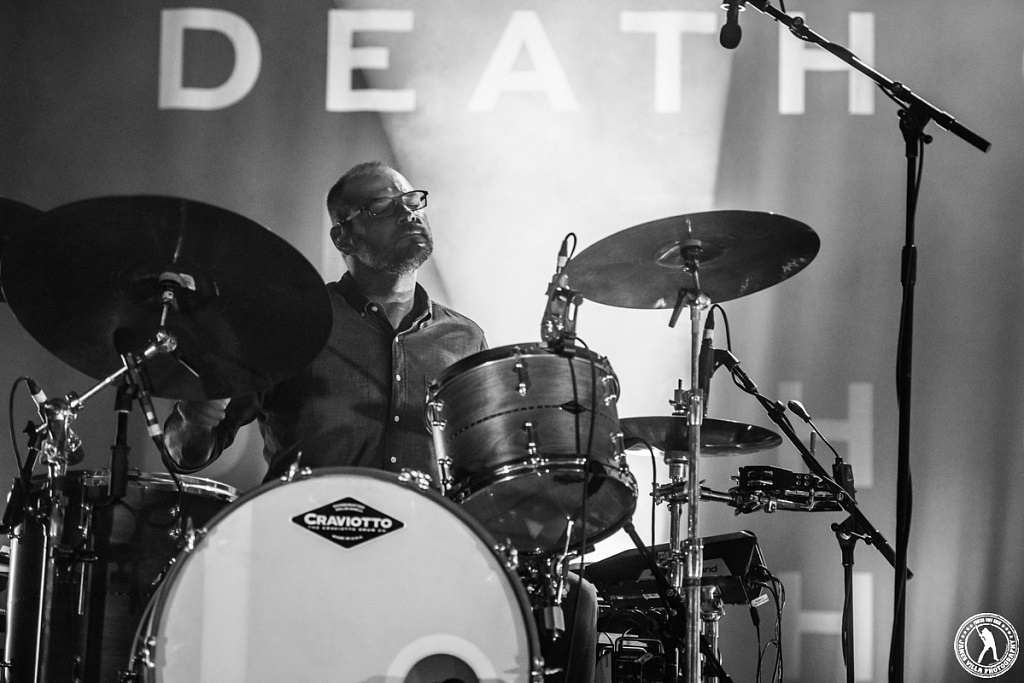 With the encore, it was nearly two-hours that Death Cab for Cutie had the stage, their three extra songs being much slower numbers from what had been heard during the main portion.

“Passenger Seat” was just performed as a duo; and while “Transatlanticism” started as a solo song, it ended with a bang, light beginning to illuminate the four musicians as they came in, Gibbard eventually leaving the piano for his guitar as they closed out the almost breathtaking song.

Near the start of the show, Gibbard commented that it had been a little while and they had some catching up to do with Dallas and the people there, and by the time they were done, they had done just that. 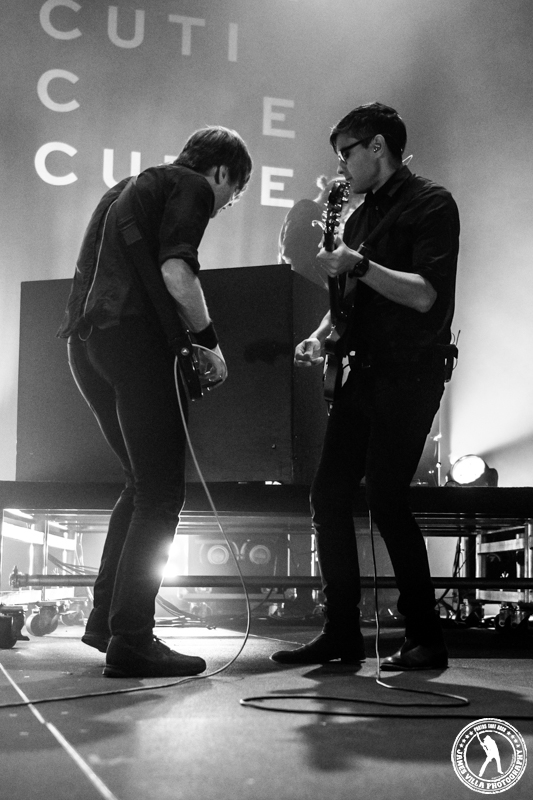 Nearly two dozen songs was enough to catch up with everyone, reminding them just how much they love those revered classics, while they’ve had enough time to get acquainted with the newer material that some of it felt as if it had been around forever.

As far as this niche of alt-rock/indie rock goes, Death Cab for Cutie stands as a pillar of it and that much was clear this night. The emotional depth of the lyrics is matched by the engaging music beds that can be both mesmerizing and stimulating, and they are fully brought to life in the live environment. They sounded so amazing this night, like true works of art, being riveting to hear and painting an expansive tapestry of emotions for everyone.

It was the perfect way to spend any night, but especially a Wednesday, everyone forgetting about any cares in the real world as they spent some quality time with a band who they would surely say is one of their all-time favorites.

“No Room in Frame”
“Crooked Teeth”
“Why You’d Want to Live Here?”
“The New Year”
“Black Sun”
“The Ghosts of Beverly Drive”
“Grapevine Fires”
“Little Wanderer”
“No Sunlight”
“President of What?”
“You’ve Haunted Me All My Life”
“What Sarah Said”
“I Will Follow You Into the Dark”
“I Will Possess Your Heart”
“Doors Unlocked and Open”
“You Are a Tourist”
“Cath…”
“Soul Meets Body”
“Marching Bands of Manhattan”