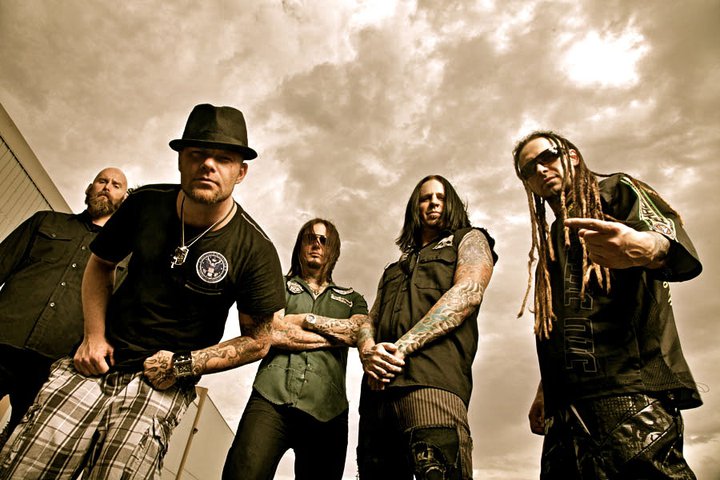 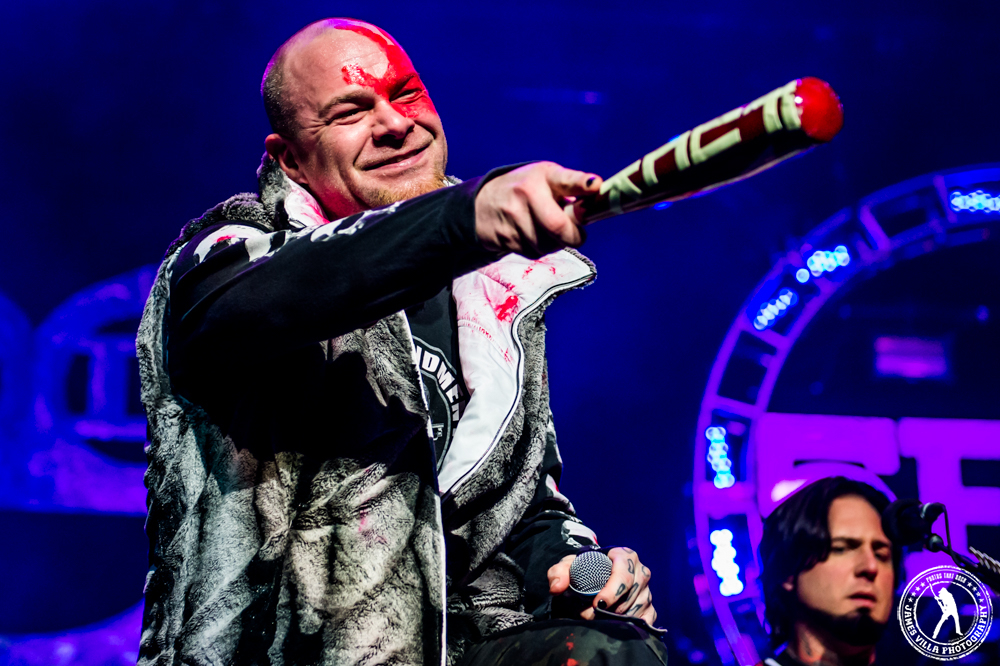 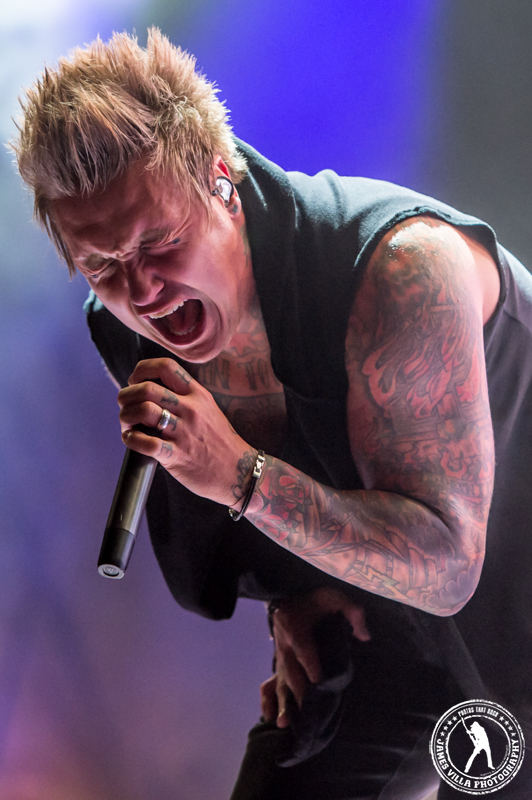 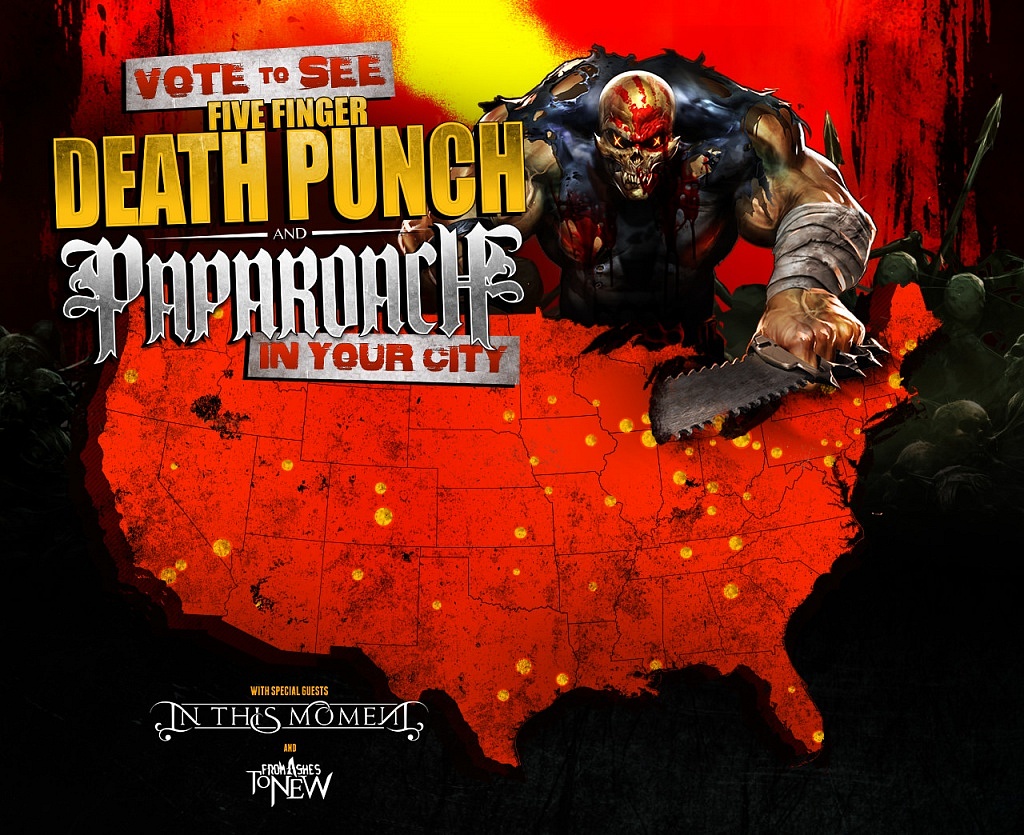 Five Finger Death Punch and Papa Roach are preparing to hit the road together together with In This Moment and From Ashes To New, and fans will be the ones deciding which cities they hit!

Before the actual tour can be announced, Five Finger Death Punch & Papa Roach want to hear from YOU! They are giving fans a chance to help bring this Fall’s biggest tour to their city. Each week, the top voted cities will move on to the next round until the final routing is revealed on May 19th!

Fans can vote for their city & monitor the progress HERE.