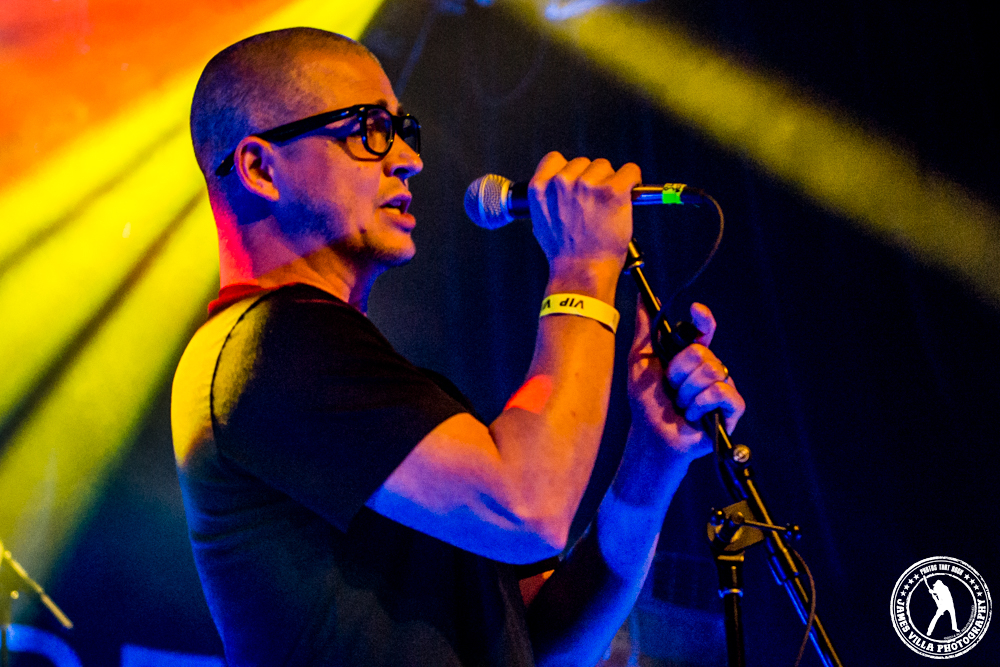 Moving Atlas Doesn’t Miss a Beat at Their Comeback Show 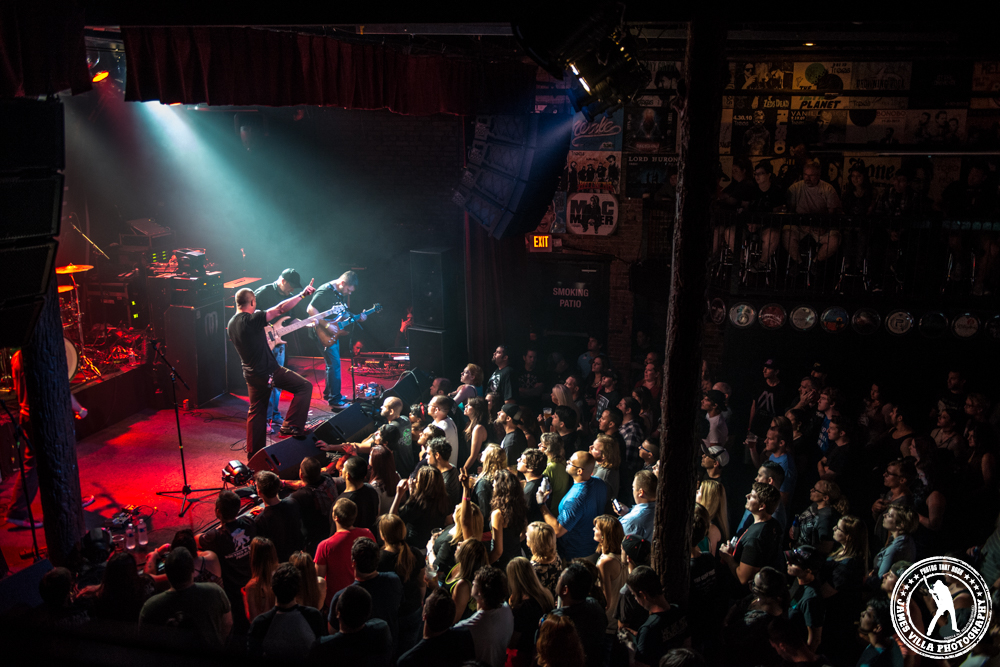 This night at Trees was mainly about Nothing More, but the openers were far from disappointing; and (sort of) rising from the ashes this night was Moving Atlas.

The Dallas-based band who has received a legendary status here in the local scene hadn’t played a show in more than one and a half years. That’s about one year and three months too long; and they had their own fanbase out this night, all of whom were anxious about seeing them.

In just 35-minutes, the quintet managed to play a majority of their favorites, drawing from all four of their albums.

Their second song, “Parachute”, was when they really got going; and vocalist Dunagin Gaines beat his chest in synch with the closing beats Ross Rubio served up.

“It feels good to be back,” Gaines remarked at one point, and you could tell he and his band mates were truly ecstatic to be back underneath all the lights.

The title track from their current release, Machina, proved to be one of the best songs of the night, with Gaines grabbing his boom mic stand at one point and hauling it around the stage as he shouted into it. Guitarists Ricky Dansby and Ben Scott, as well as bassist Geoff Lucke took command on tracks like “5280”, which boasts an aggressive, action packed music bed.

Gaines’s more unique ability to produce his own vocal effects was highlighted on “Red Shelter”, where he created his own echo/reverb effect; and “Year of the Rat” gave a strong finish to this show.

If they hadn’t have said it, and you didn’t know it in the first place, you never would have guessed it had been nearly two years since their last performance. They commanded the stage with the same ease they always have, just doing what comes naturally to them, because after being a band as long as Moving Atlas has, it doesn’t matter how long of a hiatus you have, it’s just second nature at this point.