Powerman 5000 are kicking it into overdrive with their new album “Builders of the Future.” The band seems to using the industrial elements that made them popular in 1999. PM5K has been active but relatively unheard since “Tonight the Stars Revolt,” which is sad since the band has put out great music since then. “Builders of the Future” recreates that sound without being redundant. “Invade, Destroy, Repeat” is a great heavy hitter, while songs like “We Want It All” and “You’re Gonna Love It, Like It Or Not” lean toward the more anthemic style of “Transform.” The track “I Want To Kill You” is a pretty big curve ball in that it’s primarily acoustic driven. Old and new fans of the band will find things to enjoy with this album. 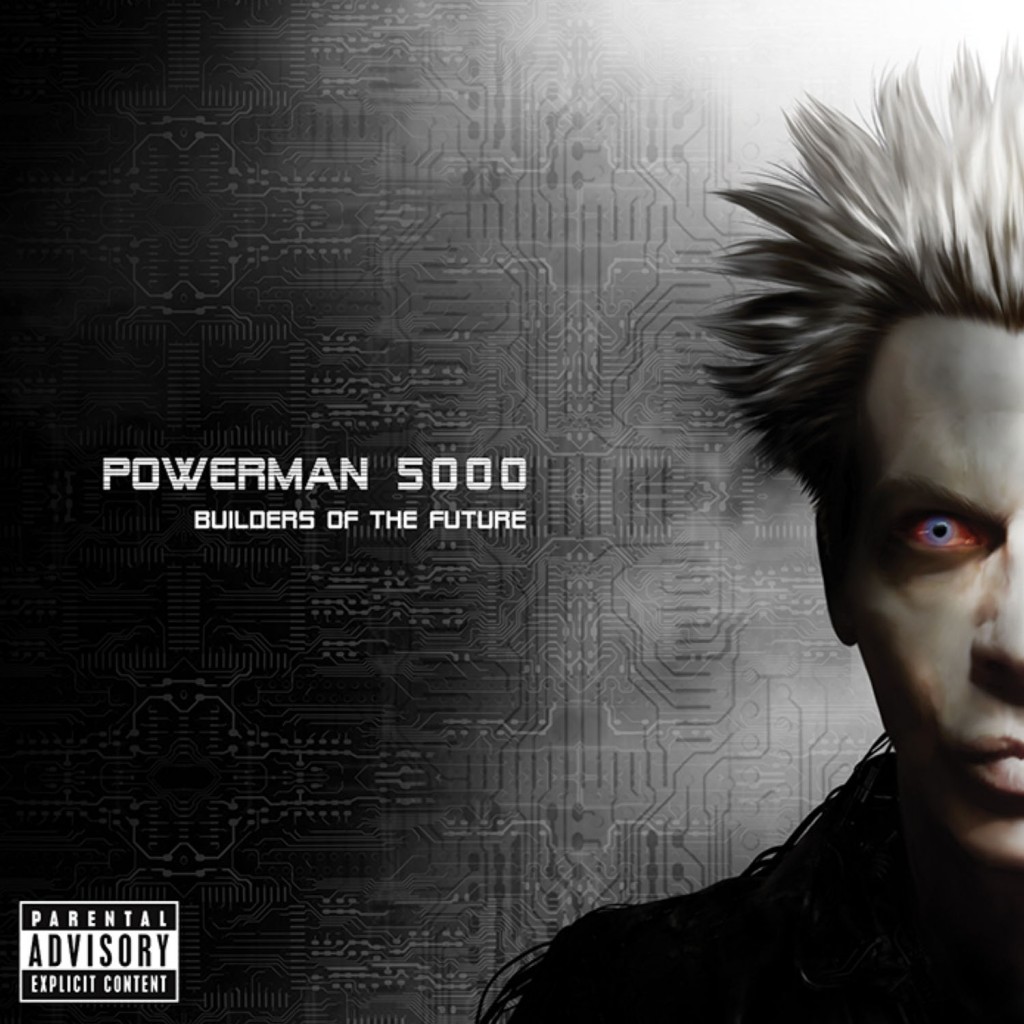