Nothing More’s Nonstop Performance at House of Blues in Dallas 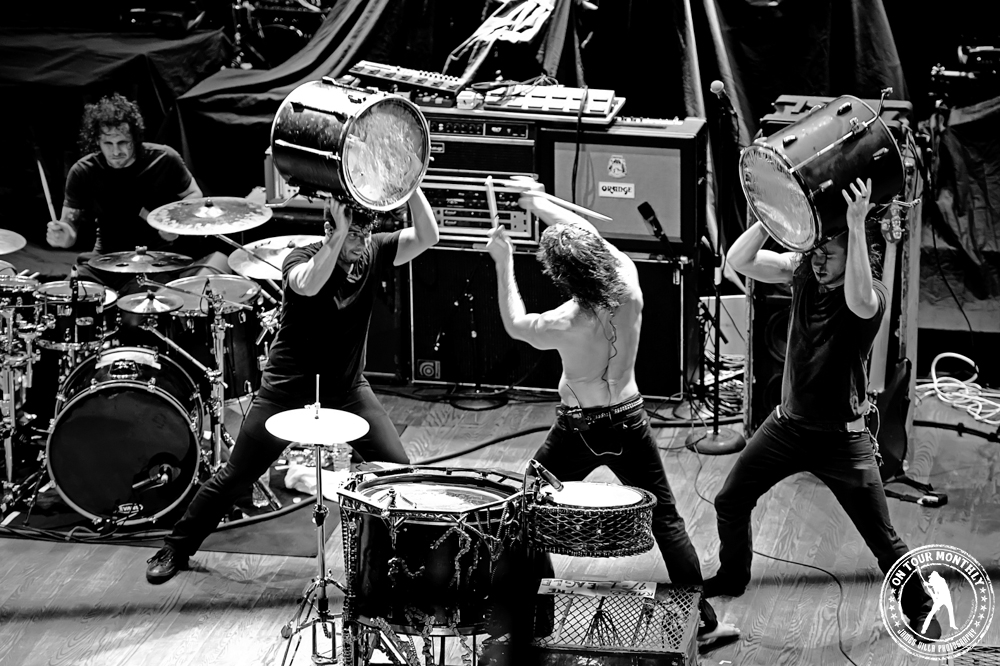 On two previous occasions I had seen Nothing More perform, and in both instances, I was completely taken aback.  No pyro, large banners, extensive light show or overwrought production value of any kind; just the four of them doing what they do best—owning the stage with raw energy and adept musicianship. This night would mark my third time to see the San Antonio-bred rockers, this time at a sold out House of Blues in Dallas, and the band, again, would not disappoint.

You would think that after opening a string of shows with Lacuna Coil, and now Chevelle, that fatigue would begin to creep into their high energy set, yet this was far from the case.  From the opening notes of “This is the Time (Ballast),” to the closing fade out of “Salem,” the band never slowed down.

The only pauses in momentum where felt when the lead singer, Jonny Hawkins, would stop to thank the capacity crowd for coming out, which in all honesty, felt as if it were solely their fan base at times.  Regardless of whom the crowd was there to see initially, Nothing More clearly won over the vocal majority using their best wares, passion and talent.