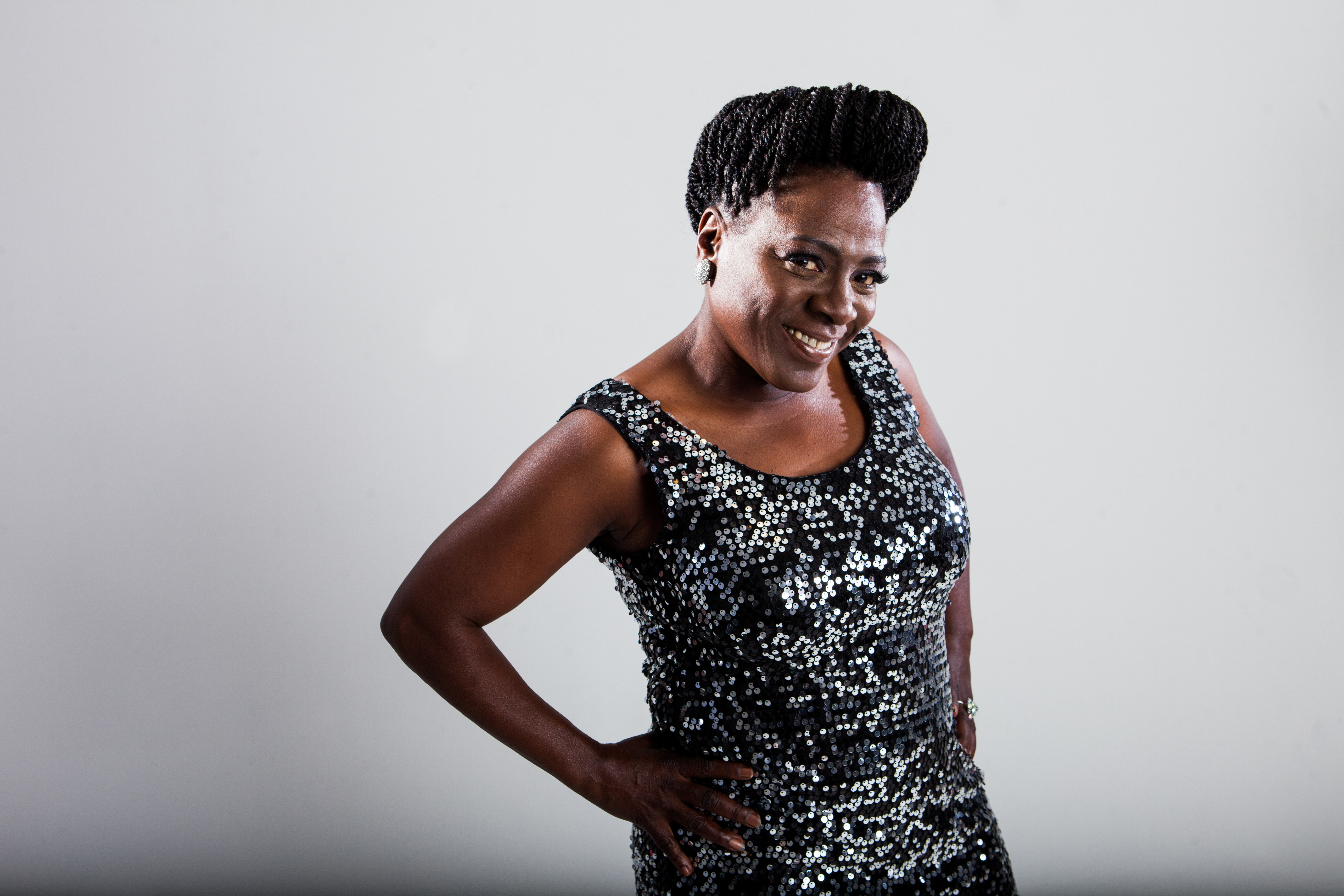 Straight Jonesing with Sharon Jones and The Dap Kings

Sharon Jones is virtuosic. She boasts a highly seasoned brand of vocal talent that, had it been curated in the early 70’s, would have established her as a Motown one percenter. She’s the new-age ambassador for the house built by the Pointer Sisters, Dionne Warwick, Lee Fields and James Brown, and her voice is the sum of all of those parts.

But for as authentic and refreshingly strong as her voice is, it’s not even close to being the most captivating element of the equation. 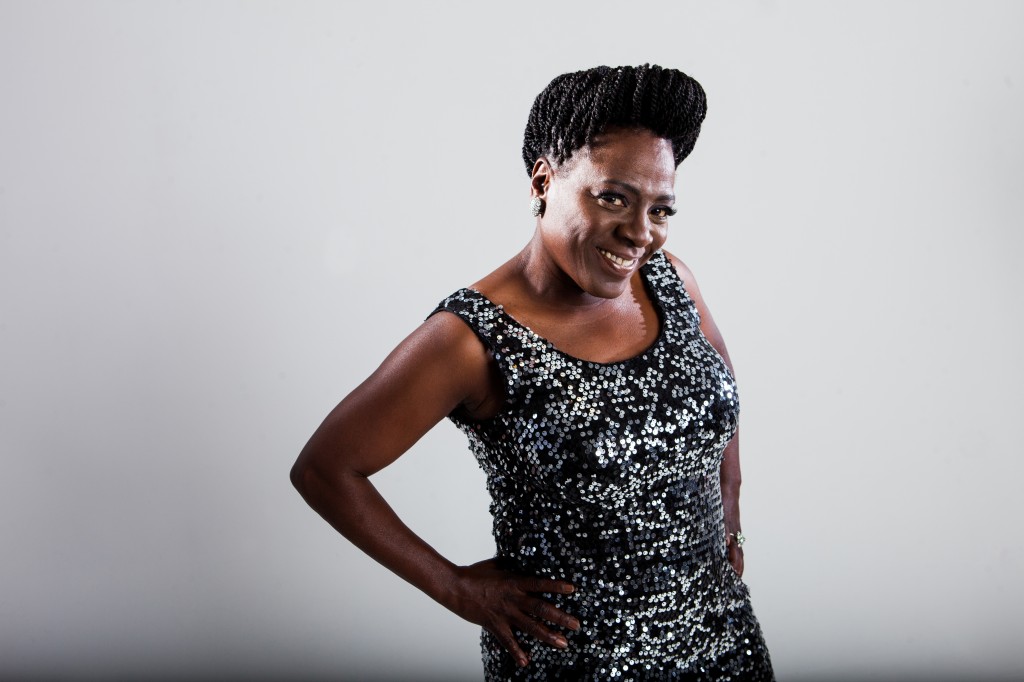 Thursday night at the Granada, Sharon Jones and her perennially brilliant funk/swing ensemble The Dap Kings delivered a powerhouse performance that stopped the sellout crowd dead in its tracks. Tactfully comprising monolithic soul music and all-night dance tunes, Jones and the Dap Kings exhibited enough on-stage energy to power the Granada marquee for thenext three weeks. Seriously. Mike and Julie are saving a ton of money. TXU is furious.

When it comes to the merits of good funk music, though, energetic performances are an implied part of the conversation. But what makes SharonJones’ performance Thursday so monumental is that it came less than one year after Jones was diagnosed with and treated for Stage Two pancreatic cancer.On-stage, however, and notwithstanding Jones’ scalp-short hair, the wear and tear of chemotherapy was hardly noticeable. She was a revelation, performing with the emotional fervor of a woman possessed, each song more powerful andmore incendiary than the one before.

And she can dance. Well, I use the term, “dance,” somewhat loosely. It’s more like a hip gyration with minimal bouts of running in place. All throughout, her arms would move around erratically, and her face would twist and contort in ecstasy, very quickly looking down at her feet then up to the crowd—down again to her feet then up again to the crowd—as if what was happening below her waist was not by her own design. It was a spectacle that was equal parts mystifying and enjoyable.

On the heels of the release of Give The People What They Want, the sixth and most recent full-length album, Jones and the Dap Kings drew from a very deep well of original tracks, including set opener “Stranger To My Happiness,” the album’s first single. But the show highlight came in the form of Jones’ stunning, funkier-than-normal rendition of Marvin Gaye’s “Heard It Through the Grapevine.” It was so off-kilter, only the lyrics reminded me that it was the same song.

Delightfully charged with soul and style, Sharon Jones and the Dap Kings paid tribute to the pillars of funk and soul by offering a fresh, original blend of music that is unmistakably of-the-era, reminding everyone in the room that these roots may not have been planted by Jones and the Dap Kings, but they are certainly in charge of watering them.