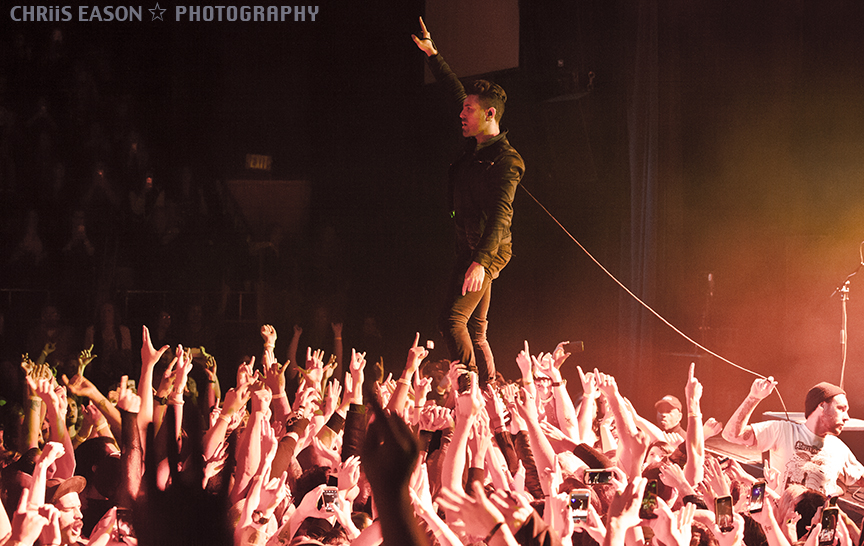 You don’t remain a viable musical entity in today’s rapidly changing wired world unless you have a fiercely loyal fan base that refuses to let you or your music fade away and die. And when the devoted repeatedly chant lyrics from a 14-year old song to warm up their vocal chords before the show even begins, well, that just about tells you everything you need to know about AFI, the California quartet that is celebrating a milestone 20th Anniversary this year.

Every night of this tour, the band has been blowing out the candles and thanking the sold-out throngs that greet them with one of the most highly energetic shows you could possibly imagine. This evening was absolutely no exception. AFI kicked off the festivities with its platinum smash, “The Leaving Pt. II” from their epic recording, Sing the Sorrow. They followed that with the other monster single off the 2003 breakout, “Girl’s Not Grey.” The band then sent the AFI faithful into hyper-drive when lead singer Davey Havok decided to take a walk on the wild side. He literally stepped off the stage and strolled over the outstretched arms of the audience while he sang the appropriately titled, “I Hope You Suffer”, off the band’s latest offering, Burials.

Tonight’s performance ran the gauntlet of A Fire Inside’s album catalogue. They took their audience all the way back to 1996’s Very Proud of Ya when they unleashed their two-minute hardcore punk classic, “File 13” on the unsuspecting. It was amazing to see all the background vocalists in the audience accompany the band on this song. Havok, guitarist Jade Puget, bassist Hunter Burgan and drummer Adam Carson then continued to pump adrenaline into the crowd by performing their greatest hit to date,” Love Like Winter.” When the lasts notes of the tune ended, this audience was on a high that weren’t about to come down from – and it was only the fifth song in what would be a 17-song set list.

Judging by tonight’s appearance, it’s safe to say over the past few years, vocalist Davey Havok has finally grown up – and out of – those dark and brooding places often reflected in his lyrical passages. Even though AFI’s recent album has found the singer once again plunging the depths of the human soul with angst-driven songwriting, at least the record’s somewhat bleak and sobering theme wasn’t reflective in his haircut. Tonight he sported a short-cropped, slick back hairdo that gave the singer a nice ‘50s James Dean look complete with leather jacket and black pants. Havok meant business, and this crowd was pumped up and ready to rumble with him.

It’s safe to say that AFI has another hit on its hands with “17 Crimes”, one of only three cuts the band performed from their new offering. Again, I don’t care what somber realities Havok is dealing with in the other compositions on Burials, this infectious ode to teenage liberation was upbeat and fun to watch people jump about and get in to. Guitarist Puget and the AFI rhythm section made sure the music on this particular song was upbeat and a blast to participate in. And believe me, this crowd went all in.

The ebb and flow of tonight’s show was extremely well-paced with the music carefully selected for the moments they were unleashed on the crowd. Though the set list changes slightly from night to night, overall the song order is pretty much set in stone. Half of the night’s selections came from the group’s two platinum gems Sing the Sorrow and its 2006 follow-up, Decemberunderground. The rest of the songs are highlights from other albums.

The band’s crowd-surfing staple “God Called in Sick Today” ended the show. AFI would come back for three encore tunes, including their cover version of The Cure’s “Just Like Heaven”, which was quite good. Again, watching the crowd interact with their heroes through sing-a-longs, or watching them cheer Havok’s histrionics on and off the stage, was just as entertaining as the music itself. Needless to say, everyone got a great cardio workout at Center Stage.

As I stated at the beginning of this review, remaining relevant in today’s fast-paced internet driven music world is quite difficult, if not damned near impossible, to sustain. The fact that A Fire Inside has managed to keep its fan base intact for two decades is not only remarkable, but a testament to the group’s ability to evolve musically while staying true to themselves instead of following a trend. It’s an accomplishment the 38-year old Havok – who can now add to his resume book author, Broadway performer and actor – and his fellow musicians can be proud of. Yes, Davey Boy’s lyrical outlook on life is still a bit solemn, but it doesn’t mean his onstage persona is anything but electrifying.

It’s unrealistic to believe that any group whose music you grew up loving will continue to dazzle album after album as time marches on. Tonight, however, the exception rather than the rule commanded this concert stage. AFI not only made staunch believers out of the 2600 people assembled, they managed to stoke ‘a fire inside’ with their musical offerings I doubt will ever diminish the love these devoted parishioners have for these high priests of intelligent, melodramatic rock. 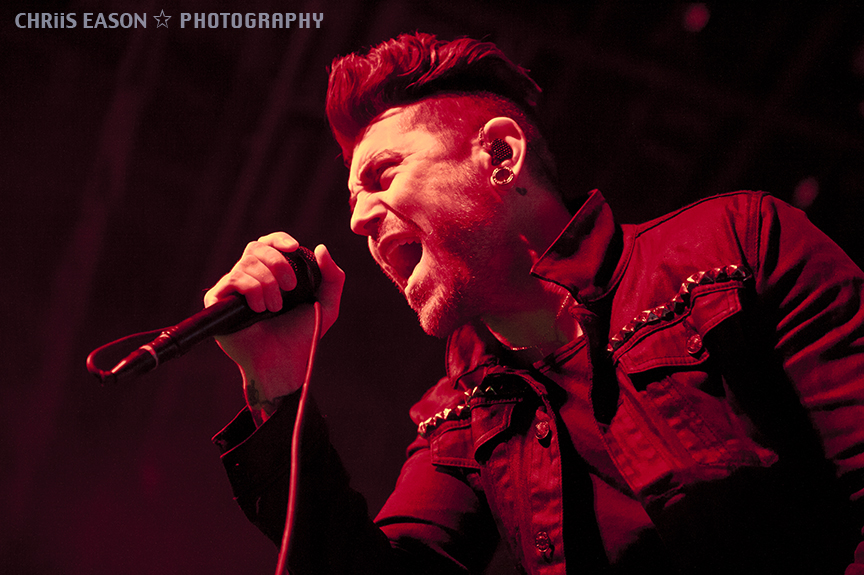 The Leaving Song Pt. II
Girl’s Not Grey
I Hope You Suffer
File 13
Love Like Winter
Ever and a Day
17 Crimes
The Interview
Kill Caustic
The Leaving Song
Heart Stops
Miss Murder
The Days of Phoenix
God Called in Sick Today
Just Like Heaven (The Cure cover) – Encore
Dancing Through Sunday – Encore
Silver and Cold – Encore 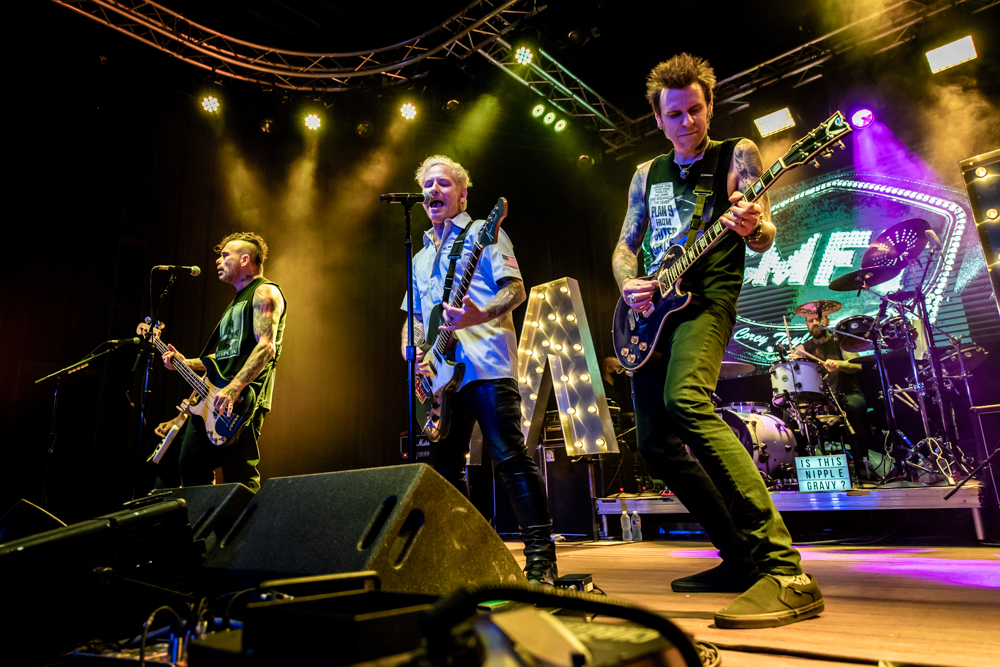 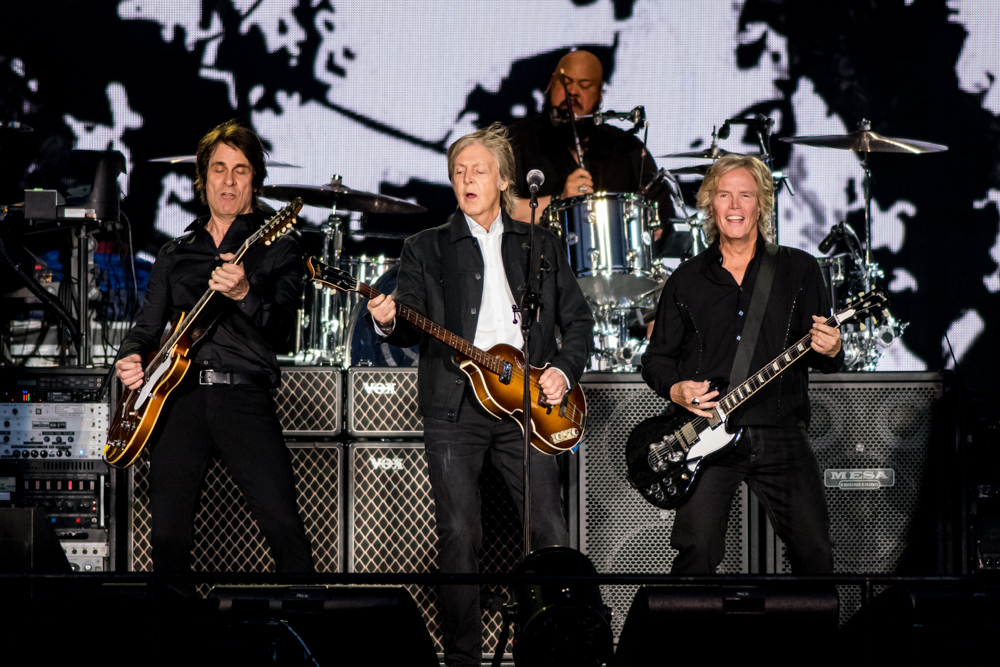 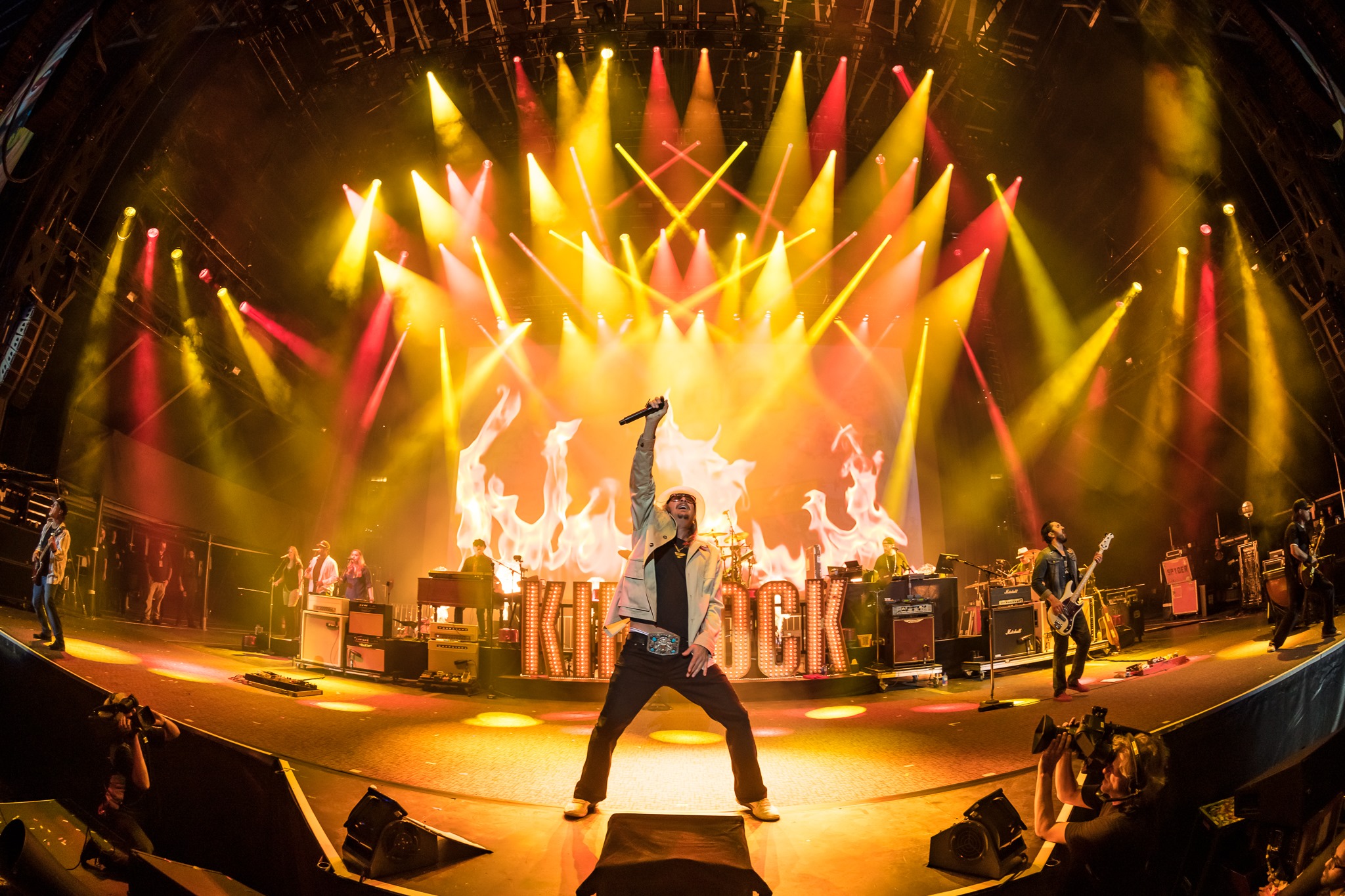