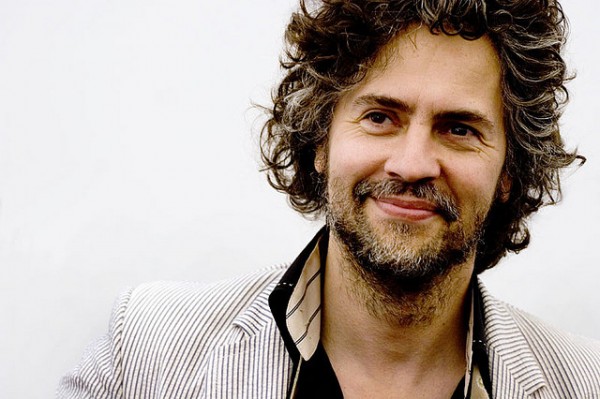 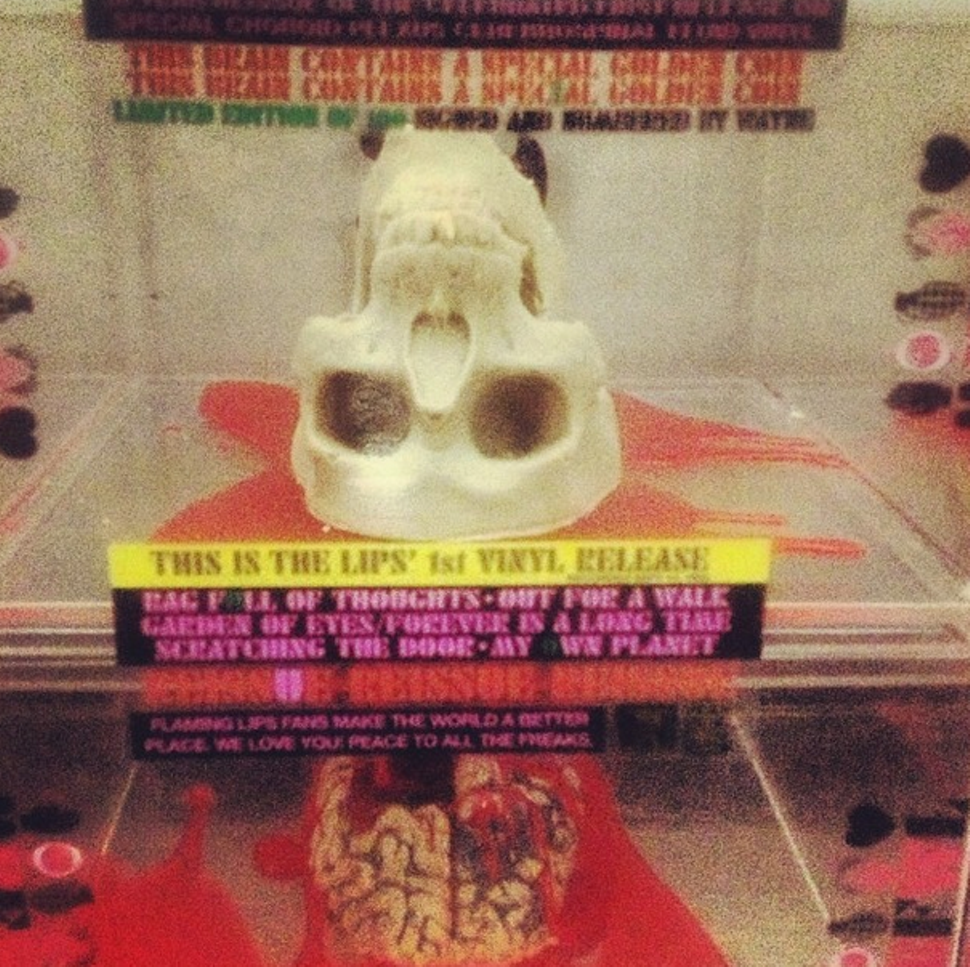 Wayne will be selling an extremely Limited Edition version of the EP which will be housed with a hand-crafted, custom-made solid chocolate skull. Each skull will contain a special Golden Coin that is redeemable as admission to any headlining show by The Flaming Lips in the world.