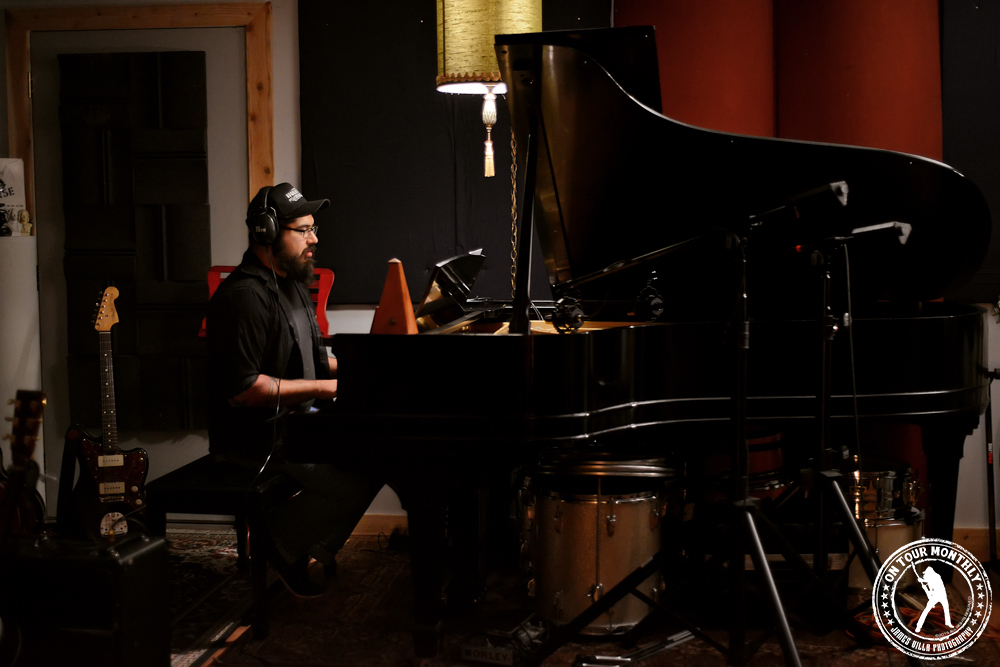 SNEAK PEEK: In the Studio with Un Chien

Music devotees, if the opportunity ever arises to witness a record come to life, eagerly accept the offer. The adventure in which musicians embark upon is an adventure worth being a part of; presumably Samwise Gamgee would agree. 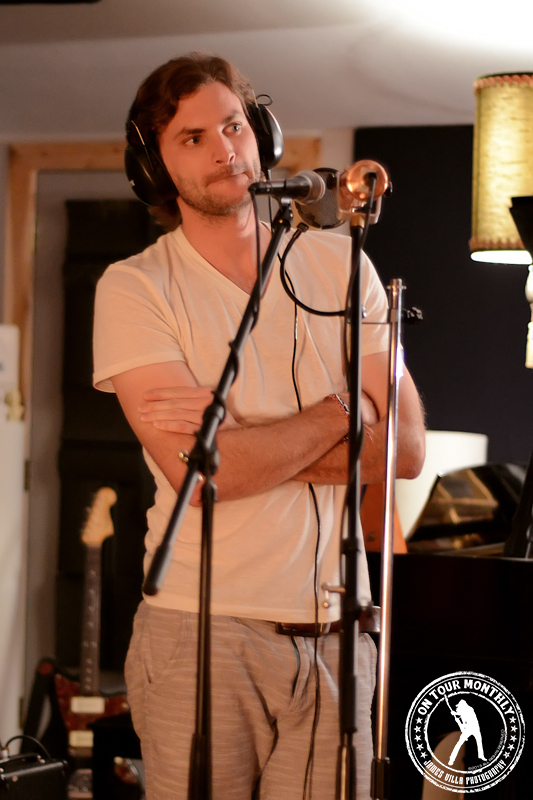 Known for their individuality and atypical approach to music, psychedelic rock quintet, Un Chien broke ground on recording their debut full length album œ̃ ʃjɛ̃ at Taylor Tastch’s Audiostyles, and we got to come along for the ride. With a propensity for pure, untainted rock, the band tore through five of the ten planned tracks on the first night. Each song was unique and amazingly lucid for the genre; layered with both the delicate and the boisterous by veteran DFW musicians Stephen Beatty, Taylor Craig Mills, Kris Knight, Rachel Gollay and Jerrett Lyday.

The name Un Chien is derived from the mind-altering short film, Un Chien Andalou written by Salvador Dali. Seasoned front-man Beatty formed the band with the intention of the film being a direct display of what they stand for; brilliant oddity in all its capacity. 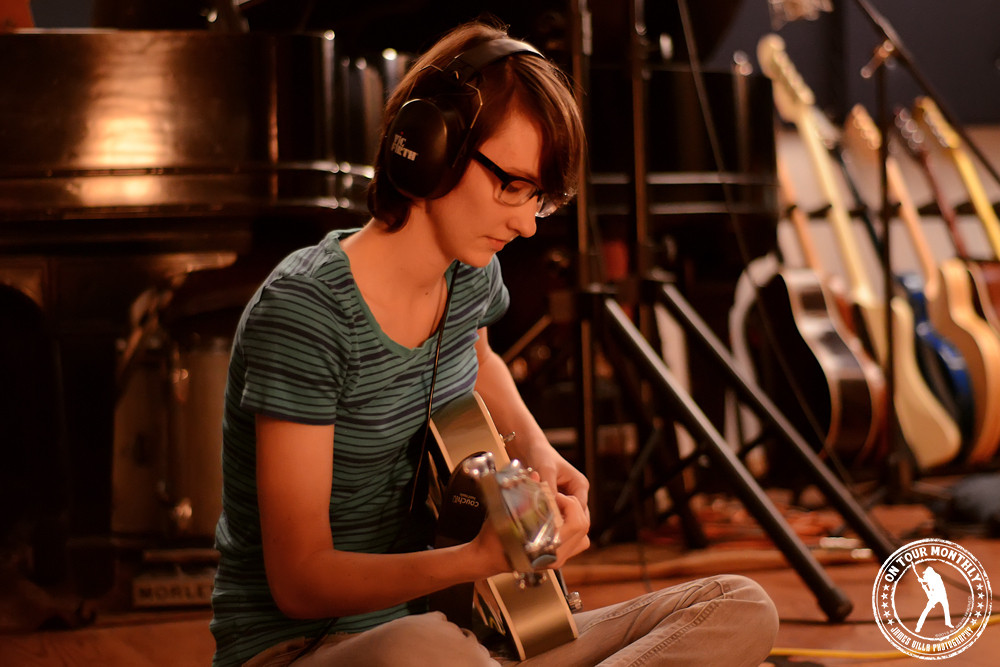 The self-titled album will be available in limited edition pressings later this year on Hand Drawn Records, and from what we have heard thus far, the debut record will be getting a copious amounts of #PUSHPLAY from our staff. Extremely inventive, and densely layered psychedelic rock brought to life by a charismatic front-man and a highly qualified supporting cast? Yes, give me that all day. Give me œ̃ ʃjɛ̃.