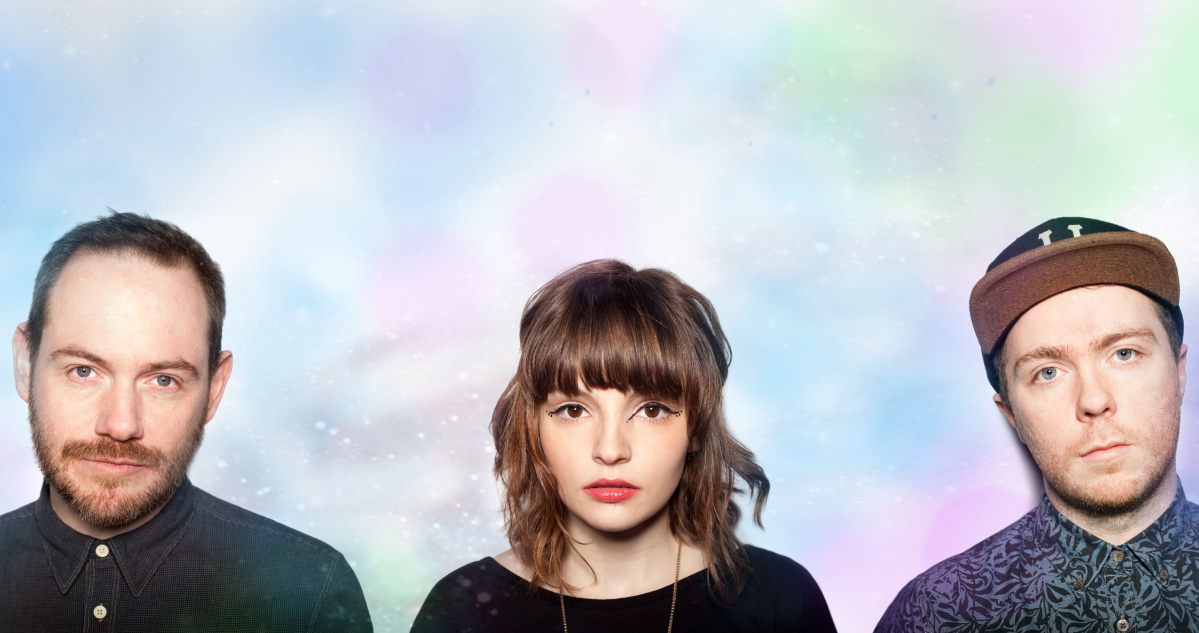 “The Bones of What You Believe” by Chvrches

Scottish indie-pop trio CHVRCHES released their debut full studio album, The Bones of What You Believe on September 20, 2013. Having recorded the album in bandmate Iain Cook’s home, what listeners get is an unadulterated, brilliant masterpiece.

Front-woman Lauren Mayberry is darling, but don’t let her looks fool you. She is fully capable of holding her own, especially with her recent encounters with misogynistic online posts. Mayberry recently wrote an article for The Guardian stating that she, “will not accept online misogyny.” Because of this article, the band has gained fans (and probably lost some). However, many now view her as a positive role model and an advocate for equality among the sexes.

The Bones of What You Believe is solid, featuring a copious amount of hooks and catchy choruses. Each song is well crafted and easily chart-topping. “The Mother We Share” and “Gun” satisfy the musical appetite of listeners with a health dose of heavenly 80’s inspired synth-pop. “Recover,” “The Mother We Share,” “Gun,” and “Lies,” were released prior to the album through an EP in 2012 and a single in 2013. Although Mayberry is tagged as the front-woman for the band, Martin Doherty performs lead vocals for “Under the Tide,” and “You’ve Caught the Light.” The trio has mastered the art of enthralling and entertaining listeners with their electro-pop sounds. The Bones of What You Believe is an explicit statement; they believe in the music they have created, and so should you. 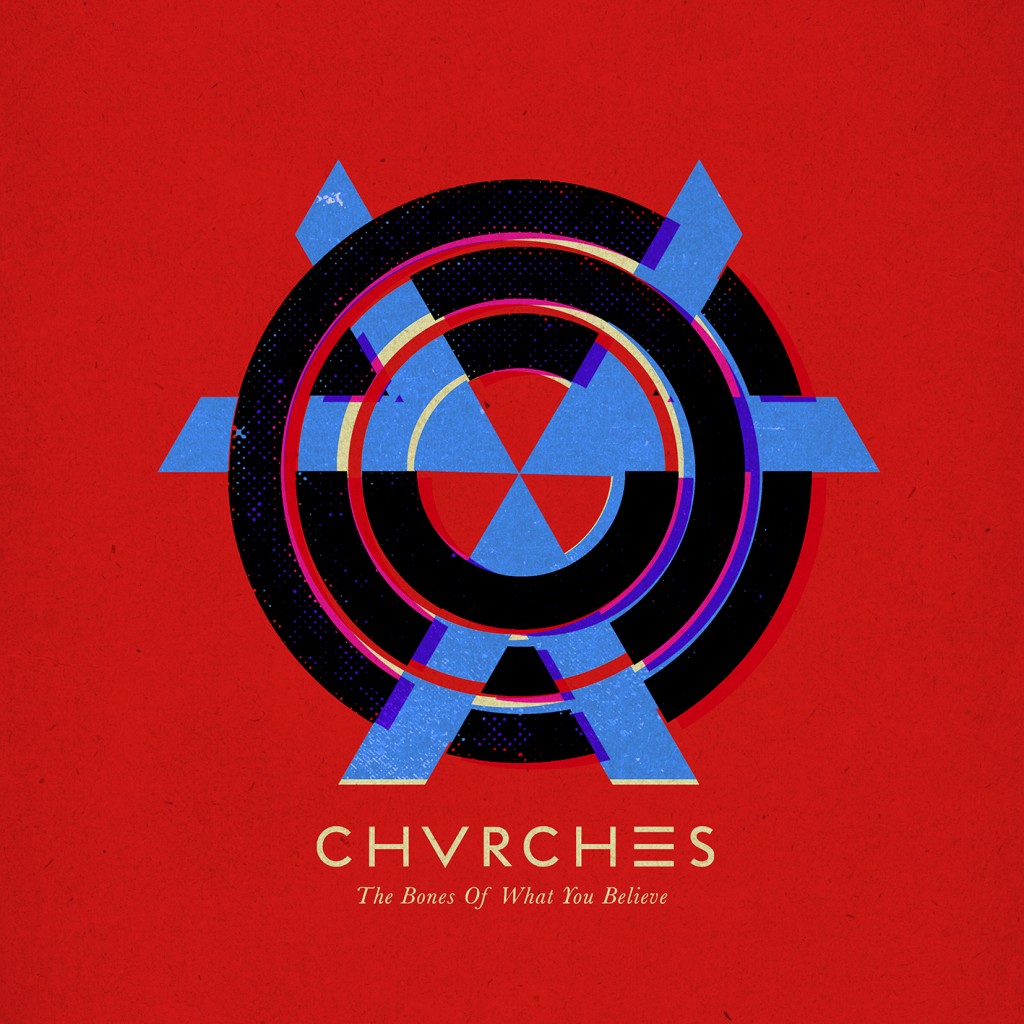