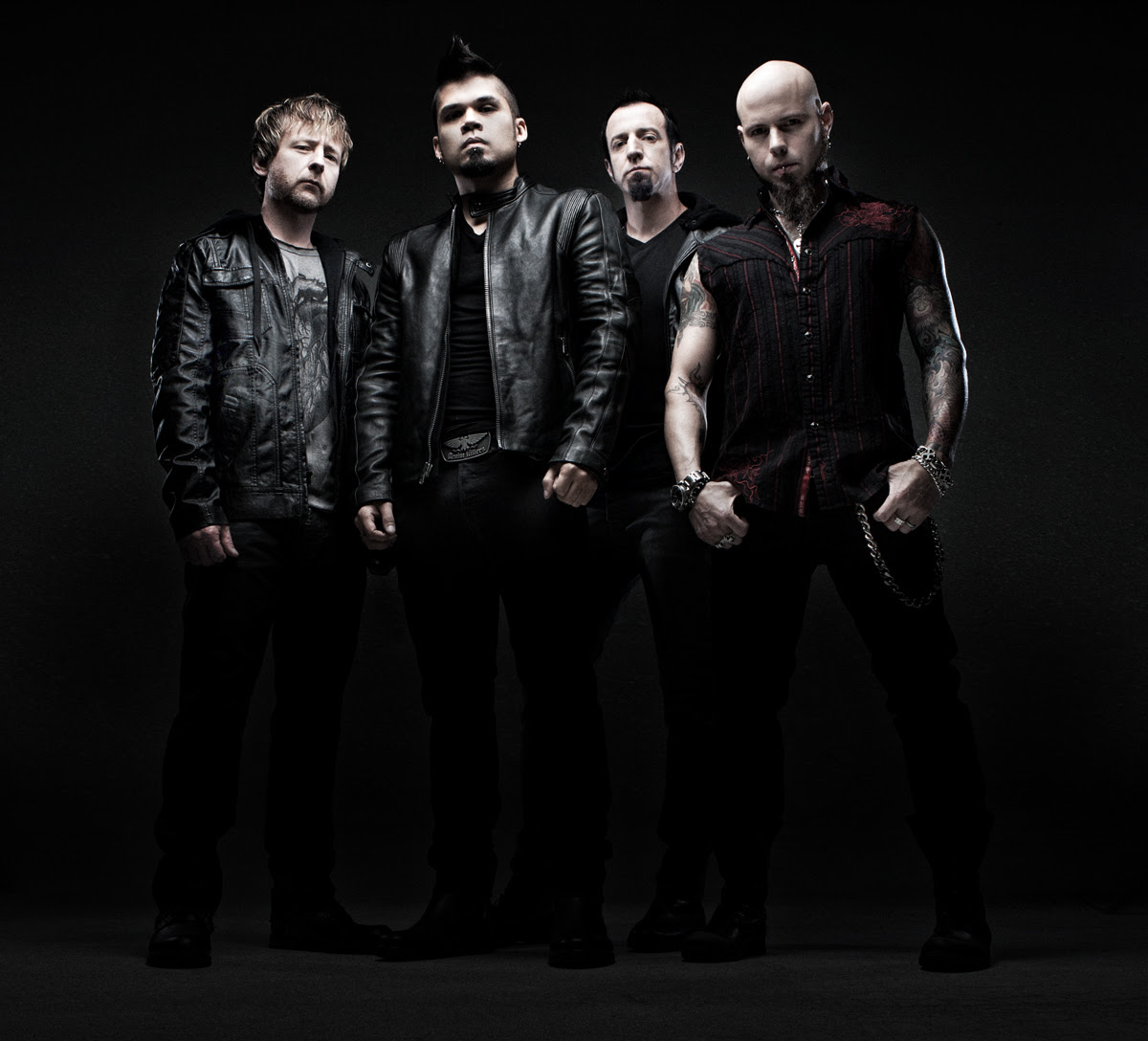 Platinum selling metal act DROWNING POOL has announced a worldwide deal with eOne Music and plans to release a new, yet to be titled LP next year.

“We are truly honored to be part of the eOne family,” says the band. “We would like to thank eOne for not only their support, but also for allowing us the autonomy to make the record we envision.”

The band is currently in the studio with renowned producer Jason Suecof (AUGUST BURNS RED, DEICIDE, DEATH ANGEL) and will wrap production this fall.

“We are excited to welcome Drowning Pool to the growing roster of bands at eOne,” says eOne VP of Metal/Rock Scott Givens. “I’m personally looking forward to unleashing the band’s new single later this year.” 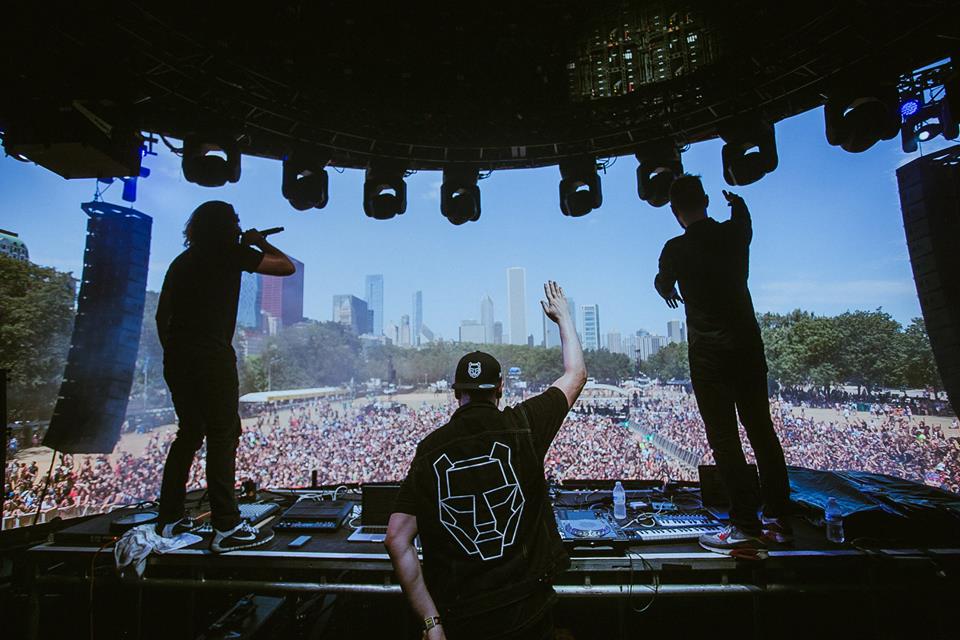 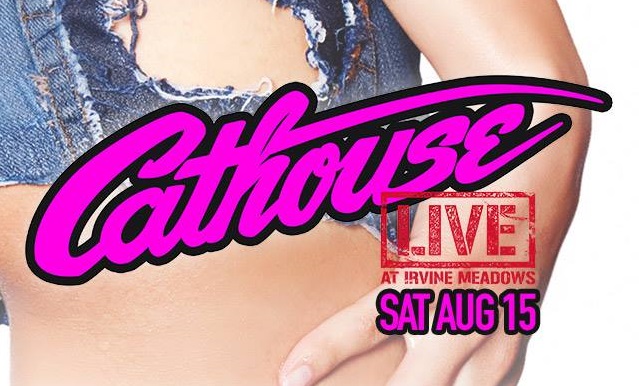